George Enescu, Romanian Rhapsody No. 1 in A major

Aram Khachaturian is one of the three most important composers of the Soviet period, along with Dmitri Shostakovich and Sergei Prokofiev. Born in Armenia, he moved to Moscow at the age of 18. His Violin Concerto, composed in close collaboration with the famous violinist (and legendary winner of the Queen Elisabeth Music Competition) David Oistrach, is imbued with strong influences of Armenian folk music and has a wonderful melodic character.

A retired hussar plays the leading role in the opera Háry János by the Hungarian composer Zoltán Kodály. In an inn, he recounts fantastic stories about his time in the service day after day: how Napoleon’s wife, Marie Louise, fell in love with him; how he single-handedly defeated Napoleon’s armies near Milan and how he finally declined the offer to marry Marie Louise because he was homesick for Hungary, his homeland. In 1927, a year after the opera’s premiere, Zoltán Kodály bundled the orchestral highlights of Háry János into a six-part orchestral suite. According to the composer, this popular orchestral piece with lots of folk music influences bypasses political frustrations and instead embodies the poetic power of folklore. It reserves an important role for the cimbalom, the Hungarian version of a hammered dulcimer.

“Genuine children of the Puszta and Gypsies. Not begot by me, merely nourished by me on milk and bread,” is how Johannes Brahms described the Hungarian dances in a letter to his publisher. Perhaps Brahms’ best-known work has its origins in a friendship with the Hungarian violinist Eduard Reményi, who introduced him to ‘gypsy-style folk music’ when they toured together. Brahms became so enchanted by this music that, for a while, he liked nothing better, when among friends, than to improvise Hungarian-style dances on the piano. At first he did not want to write the music down in a musical score – because the pleasure was derived from improvising – but eventually Brahms allowed himself to be persuaded and published the Hungarian Dances for piano four-hands. Brahms later orchestrated tracks 1, 3 and 10 himself. The other dances were orchestrated by composers who were friends, including Antonín Dvořák. 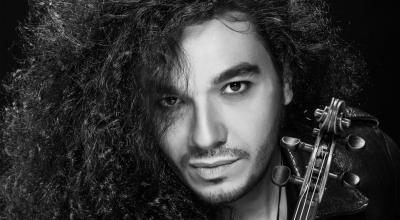 Serbian-French violinist Nemanja Radulović champions the power of music to bring people together with his unique energy and candour, thrilling virtuosity, depth of expression, and adventurous progr 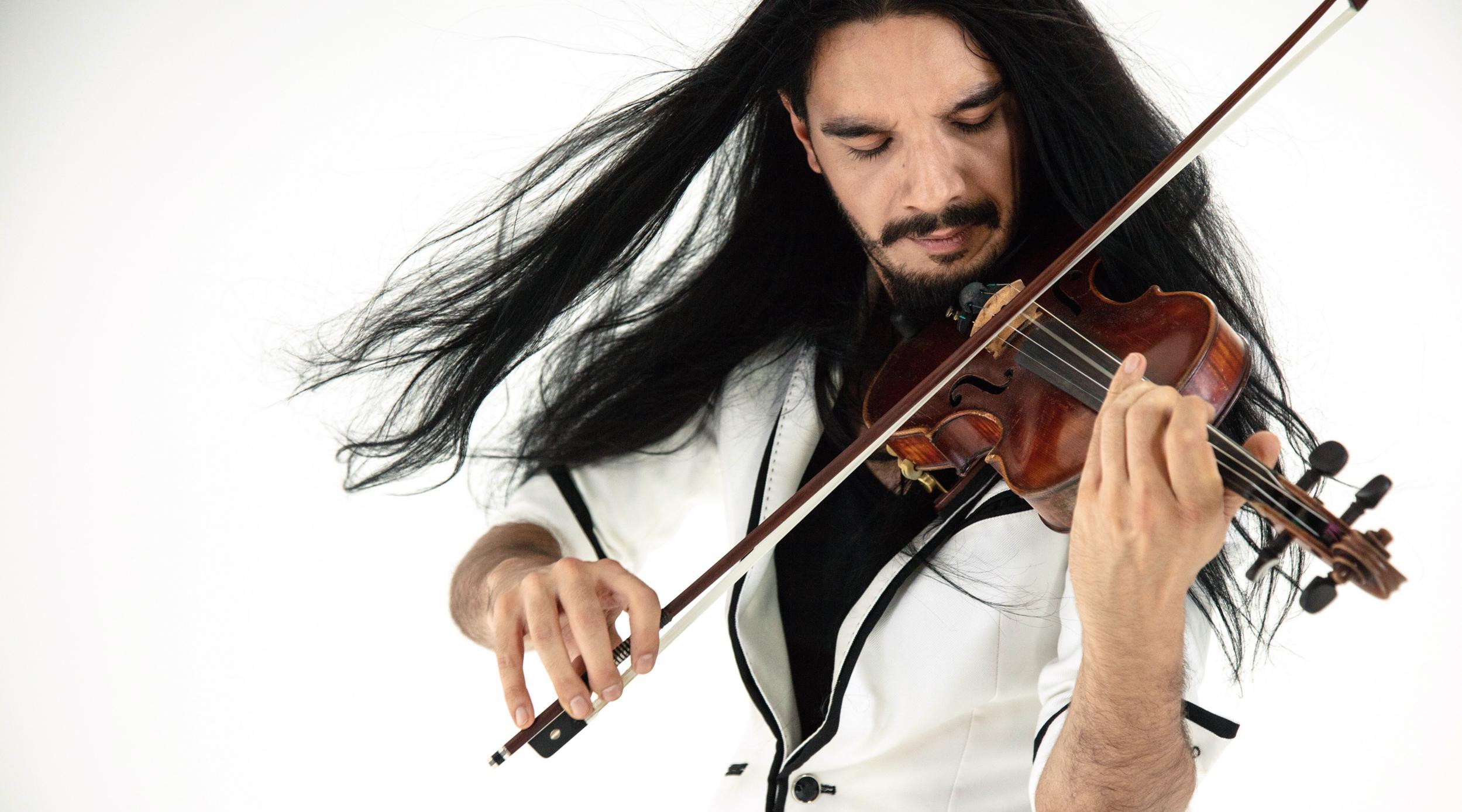