Jacqueline Fontyn is the Grande Dame of Belgian composers. Her works exude freedom, non-conformity and a cosmopolitan world view. Ein (kleiner) Winternachtstraum is a work she composed in 2002 for the Dresden Philharmonic.

It was as a young professor at the Moscow Conservatory that Tchaikovsky composed his first masterpiece, the overture-fantasy Romeo and Juliet. He took advice from the composer Mily Balakirev, leader of ‘The Mighty Handful’. Three elements of Shakespeare’s tragedy of the same name served as an inspiration for Tchaikovsky in composing Romeo and Juliet: the character of the brother Lorenzo (who you can hear in the slow, cautious introduction), the enmity between the Capulets and Montagues (with cymbals that evoke the sword fighting) and the romantic love between Romeo (English horn and viola) and Juliet (flute).

Prokofiev’s Sinfonia Concertante is a reworking of the Cello Concerto, Op. 58 that he wrote in the 1930s. The work was not a great success when it premiered, yet when Prokofiev heard his Cello Concerto performed again in 1947 by the 22-year-old cellist Mstislav Rostropovich, he was so impressed that he promised Rostropovich that he would revise the composition. In 1952 the Sinfonia Concertante was ready and the premiere was played by Rostropovich. 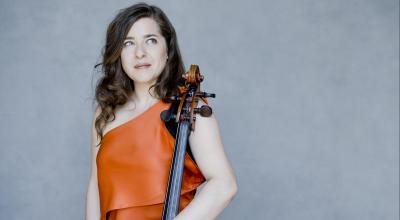 "The American cellist plays as if she were dreaming up the music on the spot, with a fluidity and passion that induces goose pimples.” 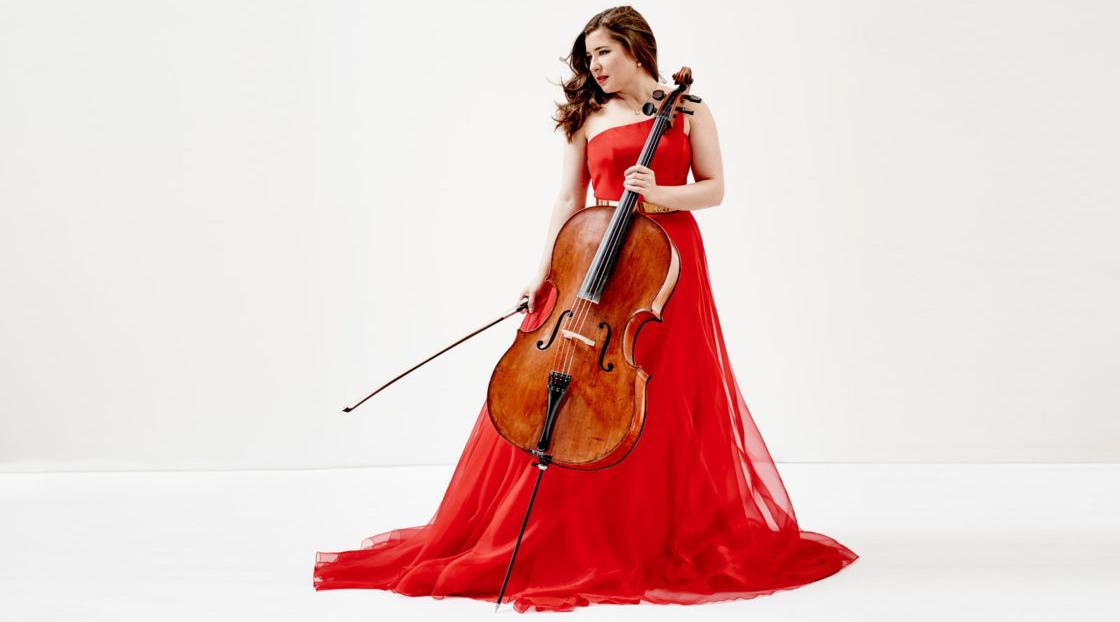