Mahler’s second symphony, an icon of the world’s artistic repertoire, is the starting and the finishing point of this unique event, and part of the Picture Festival, that will together the Belgian National Orchestra and the Belgian Museum of Fine Arts, both located on the Mont des Arts.

In ‘Mahler meets Ensor’, you will bathe in the spirit of fin-de-siècle Brussels, as seen by the great artists of their time, before hearing Gustav Mahler’s masterpiece of world heritage, a grandiose and immersive tour de force for which the Belgian National Orchestra welcomes the best international soloists.

“To live, I will die.” These are the words that end Gustav Mahler’s Symphony No.2. Man is by definition confronted with his own mortality. It is, therefore, natural for him to turn to spirituality; to question life and death… and the afterlife, if it exists.

For Mahler, everything starts from the Totenfeier, the Feast of the Dead. What was meant to be a simple musical poem became the first movement of his famous Symphony. Mahler did not want to embrace death by casting it under a poetic, even melancholy light. On the contrary, his aim was to emphasise life and death in all their splendour, however terrible they may be. And his work is all the more astounding.... the Symphony, and especially the choirs of the last movement, leaves no listener indifferent.

Many painters have tried to set out on canvas the flamboyant sensuality and sensualism, as well as the contradictions of the fin-de-siècle. First among them was James Ensor, tacking between modernity and avant-garde, and drawing inspiration from his fascination with light and glowing colours. With his carnival and almost surrealist atmospheres, populated by skeletons and masked characters, James Ensor is the Mahlerian painter par excellence, displaying the ambiguities of life and of his time.

The intellectual subtlety, and poignant and often mystical style of Mahler, blend well with the symbolistic and sensual work of Fernand Khnopff. His work is inspired by the mysteries of life, not unrelated to Gothic art. His enigmatic figures with their empty gaze – either sphinxes or angels – transport the viewer to a world beyond earthly reality.

In order to personally experience the exquisite delicacy of a world where music and painting come together, we are offering an extraordinary experience: a thematic visit of the Fin-de-Siècle Museum, followed by the magnificent concert of Mahler’s second, performed by the Belgian National Orchestra and conducted by Hugh Wolff, along with its choirs and its soloists.

This unprecedented partnership between the Belgian National Orchestra and the Royal Museums of Fine Arts is part of the Picture! Festival. From 31 October to 10 November, this extraordinary event will make the Mont des Arts sparkle with a thousand lights. You will discover the world of illustration, while meandering through spaces, as famous as they are unusual, at the heart of Belgian high culture.

For its first edition, Picture! gives pride of place to the art of illustration in Brussels, in an extraordinary adventure initiated by the Mont des Arts non-profit organisation, bringing together 30 institutions from the district by the same name.

The price of the meal includes 1 course and a drink. 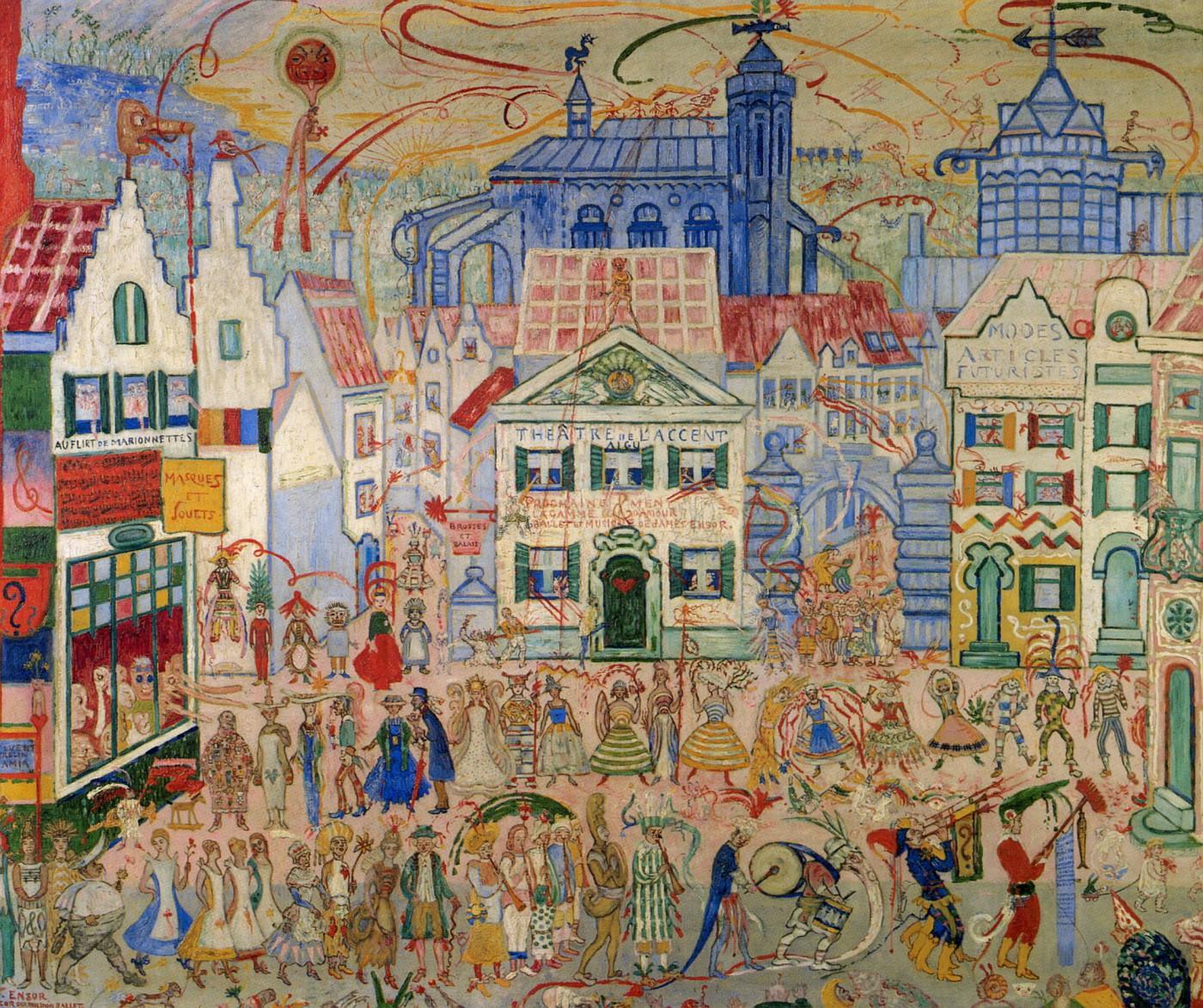