Maris Gothoni is the new Head of Artistic Planning 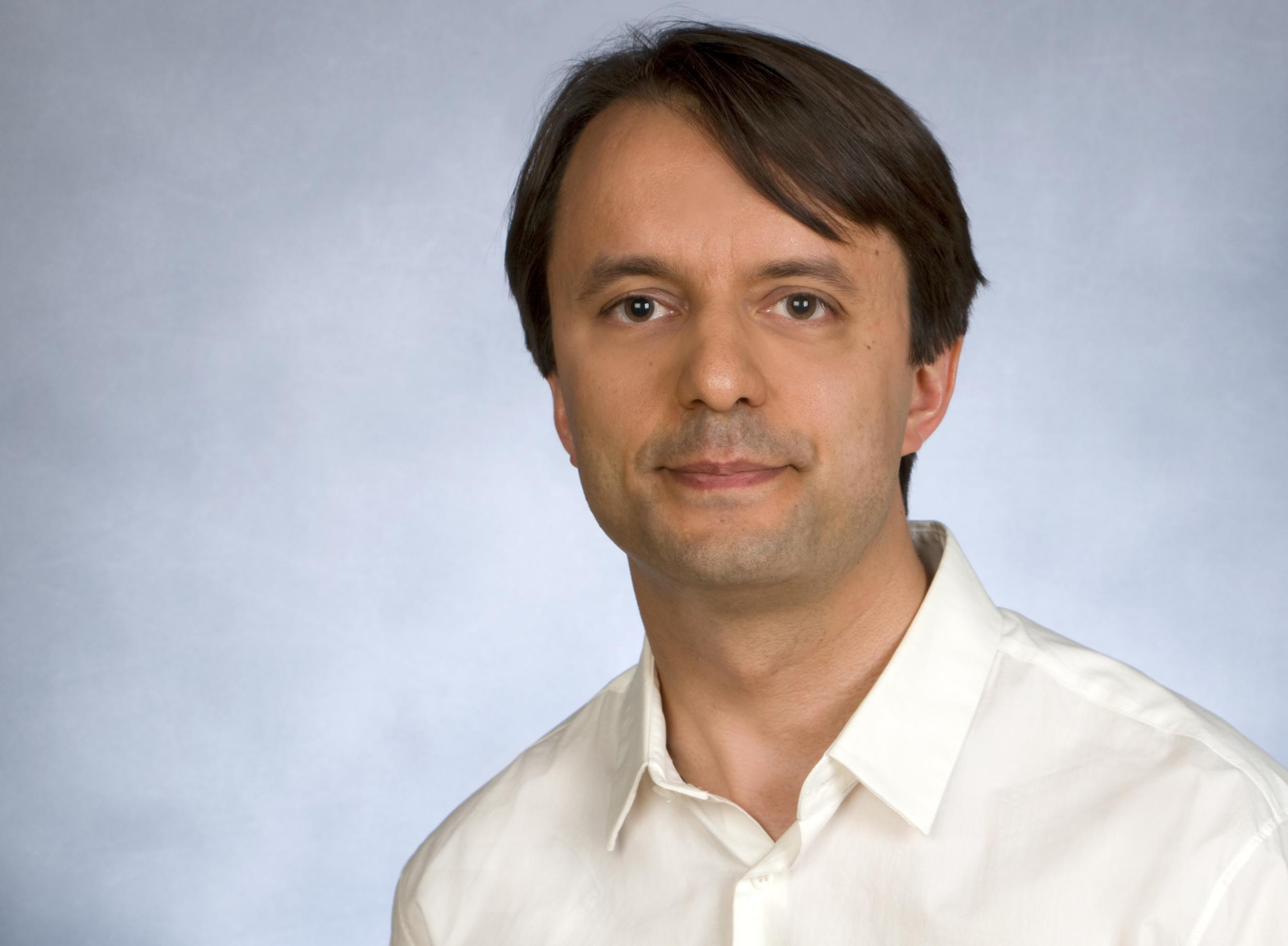 “We are very much looking forward to working together with Maris Gothoni,” says Intendant Hans Waege.  “His warm, human-oriented personality in combination with a grounded artistic knowledge and ambition were key elements in our choice of Maris. His extensive experience as a musician, as artistic programmer and as head of planning will provide an essential contribution to the continuous artistic growth and quality of programming of the Belgian National Orchestra.”

"I am thrilled and honoured to accept the position of Head of Artistic Planning at the Belgian National Orchestra,” says Maris Gothoni. “I look forward to an exciting collaboration with intendant Hans Waege, Chief Conductor Antony Hermus, the orchestra and the management team. The ambition, vision, commitment and unique features of the Belgian National Orchestra are deeply inspiring, and I can't wait to start a journey together!"

Bio
Maris Gothoni was born in Berlin in 1979 to Finnish-Austrian parents. Following a career as a concert pianist and writer, and studies at the University of Arts in Berlin and other institutions, he has worked as an arts administrator and concert curator in various musical institutions and countries.


Stavanger Symphony Orchestra
Maris Gothoni is currently Head of Artistic Planning of the Stavanger Symphony Orchestra in Norway. There, he has been in charge of programming and driving the implementation of long-term artistic planning, as well as managing and nourishing critical relationships with artists and the international music industry network. His tenure in Stavanger saw, among other things, the appointment of Andris Poga as the orchestra's new Chief Conductor, Emmanuel Pahud, Nicolas Altstaedt, Peter Eötvös and Martin Grubinger as Artists-in-Residence, new international recording deals, both audio and visual streaming, and innovative formats.


He will take up his position at the Belgian National Orchestra on 1 March 2023.

Wake up with Brass and Percussion