Experience our music with Klara and Musiq'3 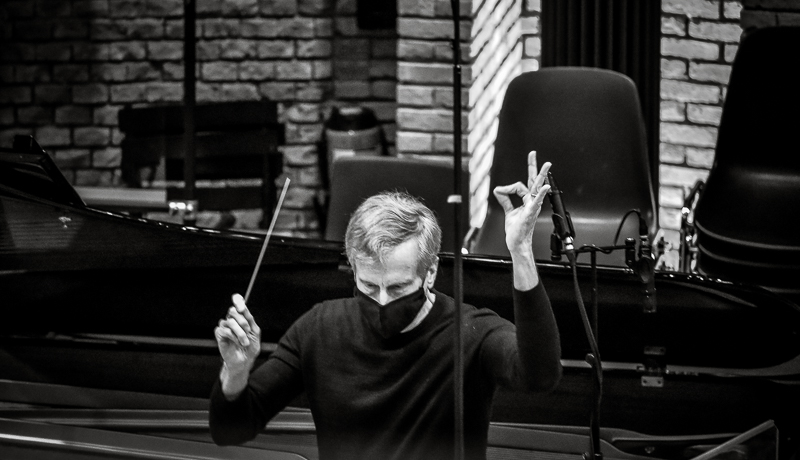 As you know, the fire which caused serious damage to the roof of the Centre for Fine Arts is a major setback. Due to water damage, concerts will not be possible in the legendary Henry Le Boeuf main hall for a while. As BOZAR's resident orchestra, the Belgian National Orchestra is hit particularly hard by this. Fortunately, we can count on a great deal of solidarity in the orchestra world. Thanks to our cooperation with Klara and Musiq’3, our music can now be enjoyed from the comfort of your home.

Our partner La Monnaie has once again shown its solidarity by welcoming us for the recording of a concert. We are particularly pleased with the return of our chief conductor Hugh Wolff. Forced to stay in the US for a long time he managed to return to Belgium in order to conduct our next concert.

21 BY DIRK BROSSÉ – PULSE OF JOY – A CLASSICAL MUSIC MEDLEY

The fact that the present health crisis has rendered a classical New Year’s concert impossible is not necessarily a bad thing. The Belgian National Orchestra and BOZAR have been working with Dirk Brossé on an alternative that will ultimately be far more exciting than the planned New Year’s concert. ‘21 by Dirk Brossé’ is a livestream that combines an interactive classical music medley with an ode to the Swedish DJ and music producer Avicii.

The medley consists of 21 sections, and each is based on a familiar classical work. There is also an overarching dramaturgy that ensures the composition is a complete work in its own right, separate from any references. A slow introduction moves into an exposition with a fast section and then a slower one. At the end, there is a cadenza and a coda. And of course, there are plenty of references, wordplay and suchlike. For example, the nineteenth theme is one long melody that consists of ten different pieces: a ‘circle of solidarity’ in response to the COVID-19 virus.

Following the classical medley, Dirk Brossé will also conduct his own composition, ‘The Pulse of Joy - Tribute to Avicii’. This piece has been inspired by the EDM scene, which he became acquainted with as a conductor at Tomorrowland. He describes Avicii as “a master of playing with the beat”.

‘21 by Dirk Brossé’ will be launched on 21 January at 21:00 via our social media channels, Facebook and YouTube. The first 21 people who can identify all the works included in the medley will win a CD by Dirk Brossé, provided by the Brussels music store La Boîte à Musique. 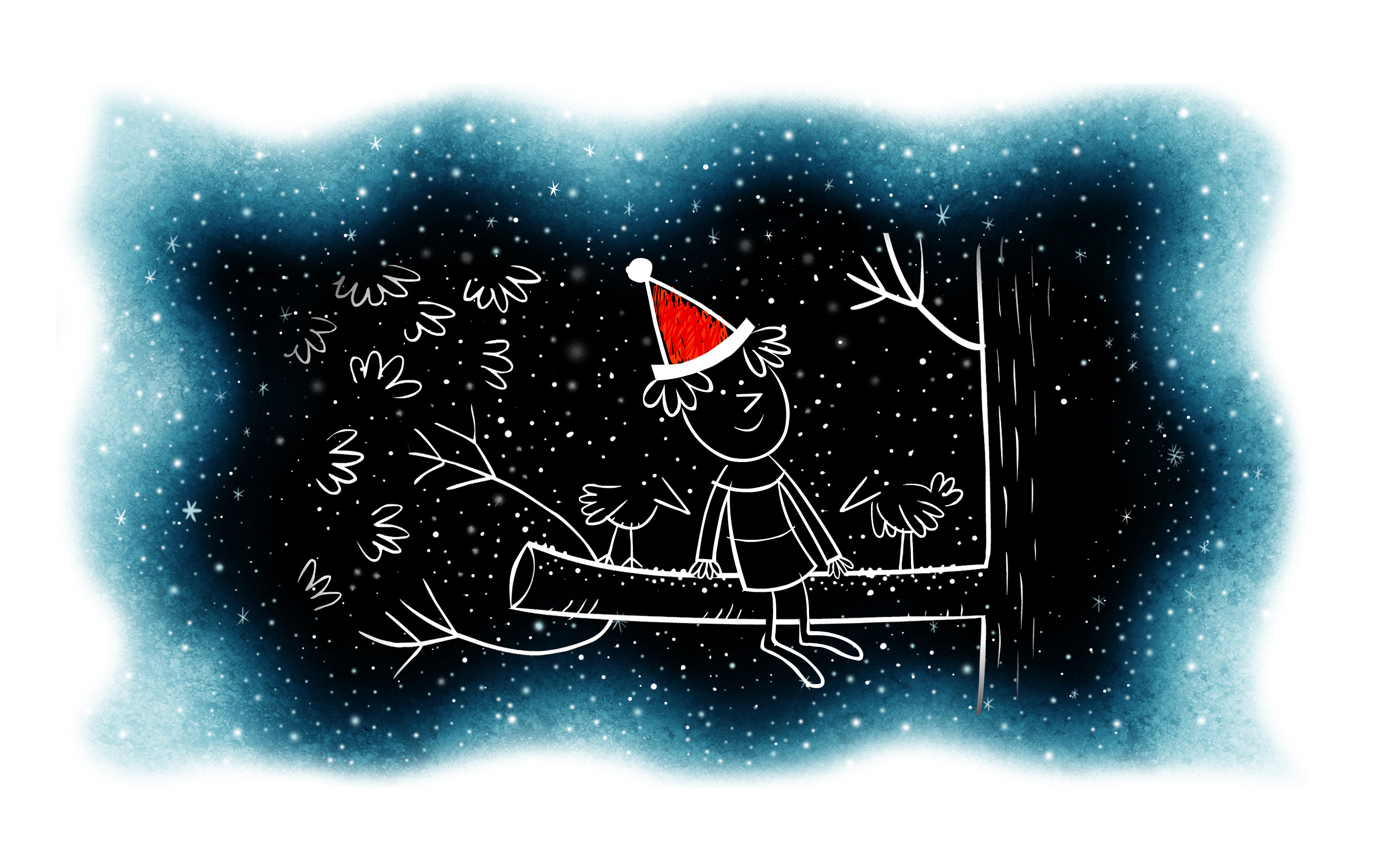 Imagine for a moment: a composer in a fairy-tale house in the middle of a collection of mechanical toys...  It is in this setting that the enchanting music of Ma mère l'Oye was composed by Maurice Ravel.  Ravel wrote this  joyful piece - inspired by the book by the French story-teller Charles Perrault - especially for two young children.  Sleeping Beauty, Little Thumb, the Empress of the Pagodas, Beauty and the Beast and the Fairy Garden ... are all brought to life with illustrations by Grégoire Pont. 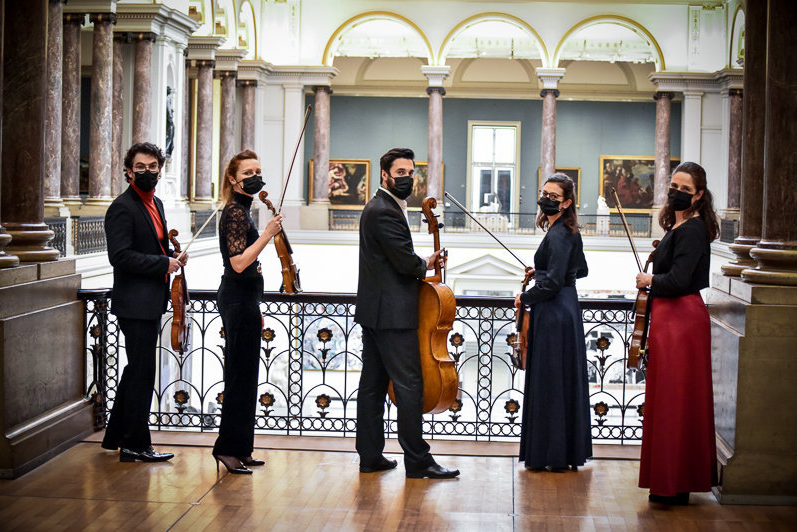 If there is one thing that we have learned in recent months, it is that the social bond is of crucial importance in times of crisis. That is why the Belgian National Orchestra and the Royal Museums of Fine Arts of Belgium are joining forces. Together we have developed the project "When Art meets Music". The aim of this initiative is to bring the comforting power of music and the visual arts to our regular audience and to people who are more fragile.

Allow us to move you with our video message and podcast in the magnificent rooms of the museum. Mozart's String Quintet nr. 4 in G minor and the "Cypress" String Quartet from Dvořák, played by the musicians of the Belgian National Orchestra, will take you into a warm atmosphere. In this way we combine the best of classical music and the visual arts into a total experience that radiates beauty, hope and friendliness.

We wish you an imaginative 2021 and hope to see you soon! 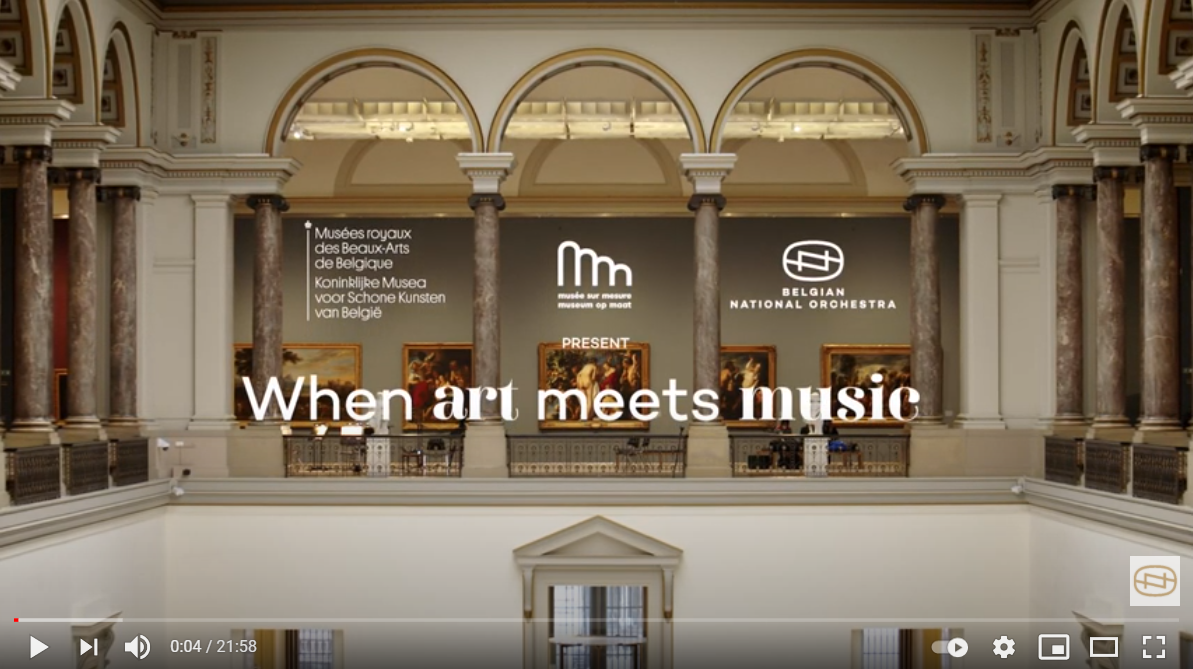 The Belgian National Orchestra has acquired a special place in the cultural world. In the choice of its programmes, the emphasis is placed on prestigious and innovative works, but also on the discovery of lesser-known scores. In doing so, the Belgian National Orchestra maintains a fascinating dialogue with a varied audience. The orchestra is conducted by the American conductor Hugh Wolff, with Hans Waege as intendant and BOZAR as privileged partner.

World-renowned soloists are attracted to the concept. Vilde Frang, Gidon Kremer and Rolando Villazón are among them. Just as the pop-rock artist Ozark Henry inspires the future generation with his innovative impulses.

This season the Belgian National Orchestra welcomes soloists such as Daniel Lozakovich, Victor Julien-Laferrière, Paul Lewis, Sophie Karthäuser and Colin Currie. Guest conductors include Ian Page, Cristian Măcelaru and Hartmut Haenchen. These are all great talents that you are welcome to come and meet them.