A city full of music

The Belgian National Orchestra, la Monnaie and Bozar step outside their walls and join forces to bring music to the streets of Brussels.

The fifth edition of United Music Of Brussels presents a musical adventure that brings artists together across different atmospheres and in close contact with the public. And all for free! This year, the festival consists of three days of musical walks. Let yourself be carried through a different district each day to the rhythm of well-known and beloved melodies.

Appointments on 24, 25 and 26 November in the galleries on the Sablon, Bozar and the Queen's Gallery, but also in many other places.

June Road
Dream away to the music of this Brussels-based indie folk duo inspired by artists such as Ben Howard, Fleet Foxes and Sarah Jarosz. Featuring Maïa Frankowski (violin/vocals) and Harry Pan (guitar/vocals).

How many fires have I burned
This show brings together texts by several women poets. It is an ode to lyrical expression as a means of emancipating women from the male gaze, and poetry becomes an alternative to the role to which women are assigned by society. Featuring Lara Van Essche (actress), Selma Baroni (vocals), Romane Cabaret (vocals), Lorraine Janier Dubry (cello), Marie - Hélène Pierre (violin) and Juliette Recasens (piano).

Ode to the moon
Night is the ideal time to party, to philosophise, to surrender to your steps and to do so much more. With guitar and voice, we will take you on a nocturnal journey to the rhythm of some popular melodies. Featuring Blandine Coulon (vocals) and Lionel Lutgen (guitar).

Musical at the movies
What is created when classical musicians venture into Broadway repertoire? Half an hour of love, irreverence, laughter, tears and pure joy! Featuring Bernard Villiers (vocals), Páidí O'Dubhain (vocals) and Julie Delbart (piano).

Film & romance
In this musical programme, you will recognise well-known melodies from Schindler's List, Koko Flanel and Cinema Paradiso, among others, as well as some compositions by Femke Sonnen herself. Featuring Femke Sonnen (violin) and Elisaveta Vasileva (piano). 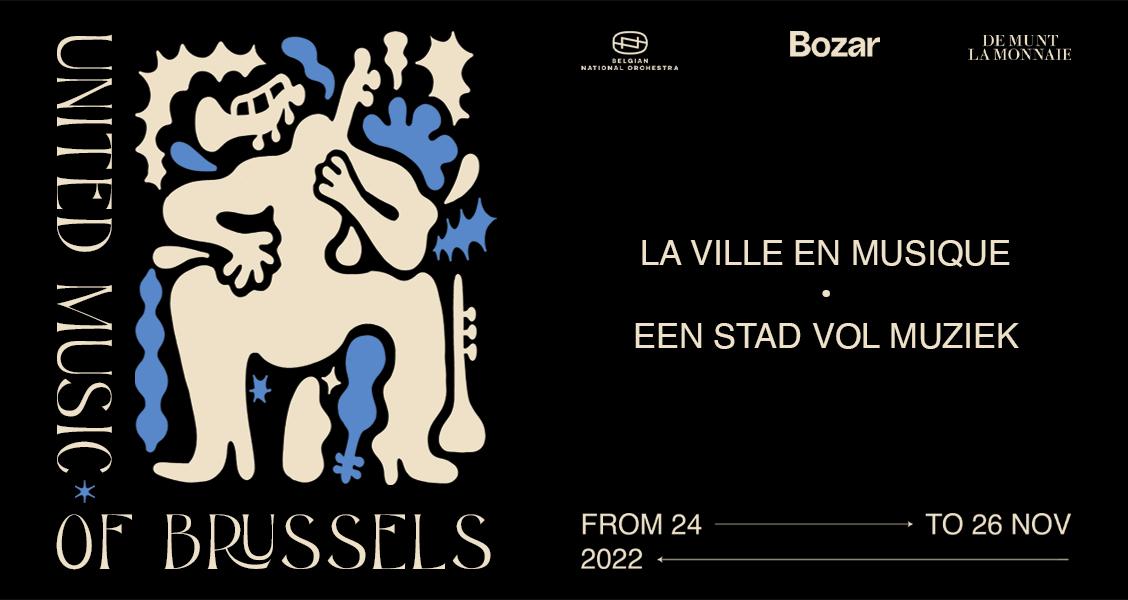