Stromae with the Belgian National Orchestra 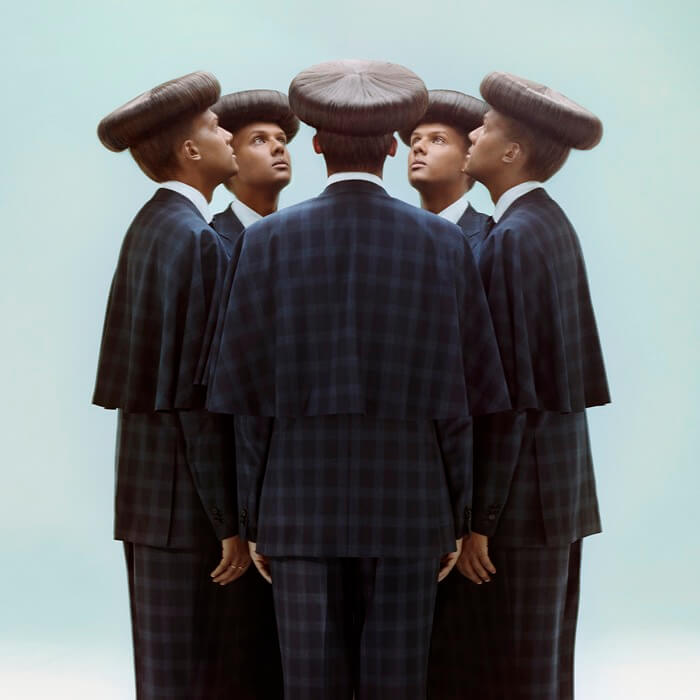 Stromae joins forces with the
Belgian National Orchestra for Multitude

Stromae sought a Belgian symphony orchestra for his new album Multitude, to be released in March 2022. The Belgian National Orchestra gladly accepted the challenge and not only did they make their musicians available, but, in consultation with Stromae, organised a collaboration with Bruno Letort as symphonic composer and Dirk Brossé as conductor. It became an intense experience of a shared passion for music with meaning.

Studio recording in the greatest secrecy

The musicians of the Belgian National Orchestra can be heard on no fewer than six tracks on the album Multitude. The recordings took place in Dada Studios in Schaerbeek in June 2021. Everything was handled in strict secrecy: when entering the room, neither the musicians nor Dirk Brossé knew what was in store for them!

We enlisted composer Bruno Letort to write the arrangements:

"I worked on seven of the twelve songs. I served as a kind of interface between the orchestra and production, which was already quite advanced. I sometimes added rhythmic and melodic elements, sometimes colour. For example, with L'enfer, which is about depression, I wanted something that symbolised not being able to escape an illness. So the chords are repeated, in an endless loop. At the beginning of that song, there is also a melody based on the acidic sounds one hears. It’s a vibraphone played with a bow." (La Libre)

We also chose Dirk Brossé as our conductor: someone with whom we already have a long history of out-of-the-box projects and who also has a great affinity with the pop music scene:

"It was truly an honour to be Stromae's Maestro. Stromae's music is unique, universal and emotional. It strikes and anoints you at the same time. It acts like glue because it connects people all over the world. The collaboration with the Belgian National Orchestra and Stromae was a fantastic experience and a unique exchange between two worlds that can, at times, be light years apart. During the recordings, a fascinating interplay of yin and yang developed between the Belgian National Orchestra’s wonderful world of sound and Stromae’s intimate, universal, global language. Moments to cherish and never be forgotten."

A unique cross-over between two worlds

In recent years, the Belgian National Orchestra, which has been led by intendant Hans Waege since 2016, has profiled itself by entering into collaborations that transcend disciplines and genres. This ensured that the power of the music was felt far beyond Bozar! The cooperation with Stromae is the perfect next step along the path Belgian National Orchestra has travelled in recent years. 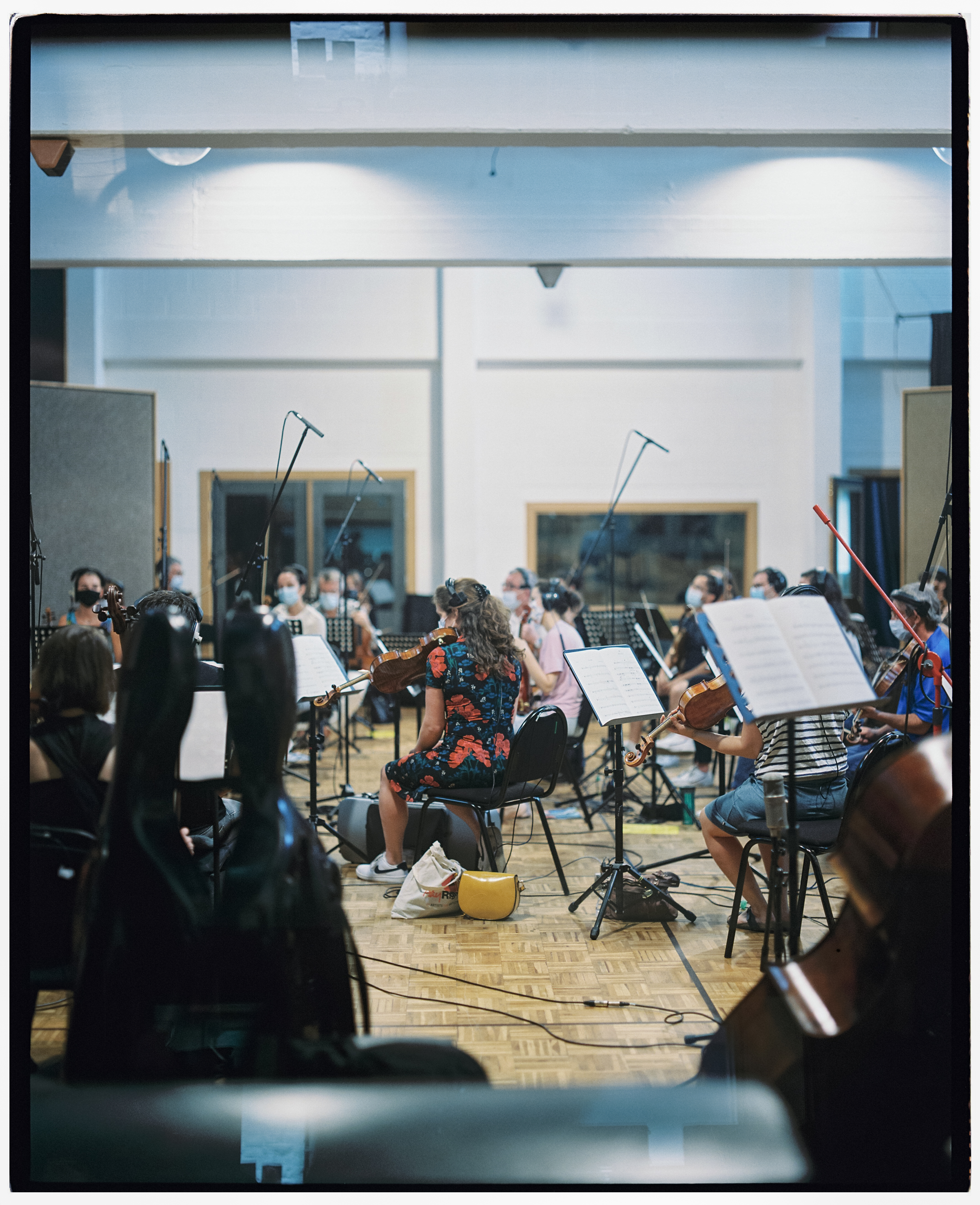 Intendant Hans Waege: "Stromae's songs are invariably of an exceptional quality from a classical point of view. He is one of the few truly original voices in the genre. He also knows how to incorporate influences from all over the world in his music in an absolute masterly fashion. Therefore, it is not surprising that there are many fans of his music among the members of the orchestra. I, too, am particularly fascinated by it! Our cooperation with Stromae was characterised by mutual respect for each other's prowess."

Stromae's album will be released on Friday 4 March. We wholeheartedly wish Stromae a successful launch and are delighted to be part of this adventure!