No other musician reached as many people during the COVID crisis as the Russian-born pianist Igor Levit. He gave a living-room concert every evening from Berlin, watched by tens of thousands of people around the world. That’s not to say that the choice of music he played was obvious: Igor Levit alternated monumental works by Bach and Beethoven with the music of modern composers like Morton Feldman and Frederic Rzewski.

Among his most recent accomplishments isa CD recording of Shostakovich’ 24 Preludes and Fugues, a fiendishly difficult piano cycle lasting almost three hours. To close the Shostakovich Festival, Igor Levit will play this cycle live in Bozar. Earlier performances were met with incredible enthusiasm: “though long and desolate, it’s also an intense emotional pilgrimage through one of the most subtle musical landscapes the piano can paint.”

In 1950, Dmitri Shostakovich travelled to Leipzig to attend a festival celebrating the 200th anniversary of Bach’s death. As a member of the jury of the International Bach Competition, he heard how the 26-year-old Tatiana Nikolayeva from Moscow played Bach’s The Well-Tempered Clavier. He was inspired to compose a similar piece: a cycle of preludes and fugues in each of the major and minor keys. The Soviet authorities were very unhappy with this work: the form of the fugue alone – too western, too archaic – did not fit the socialist-realism ideal. Shostakovich was accused of formalism, decadence and cacophonic dissonance. 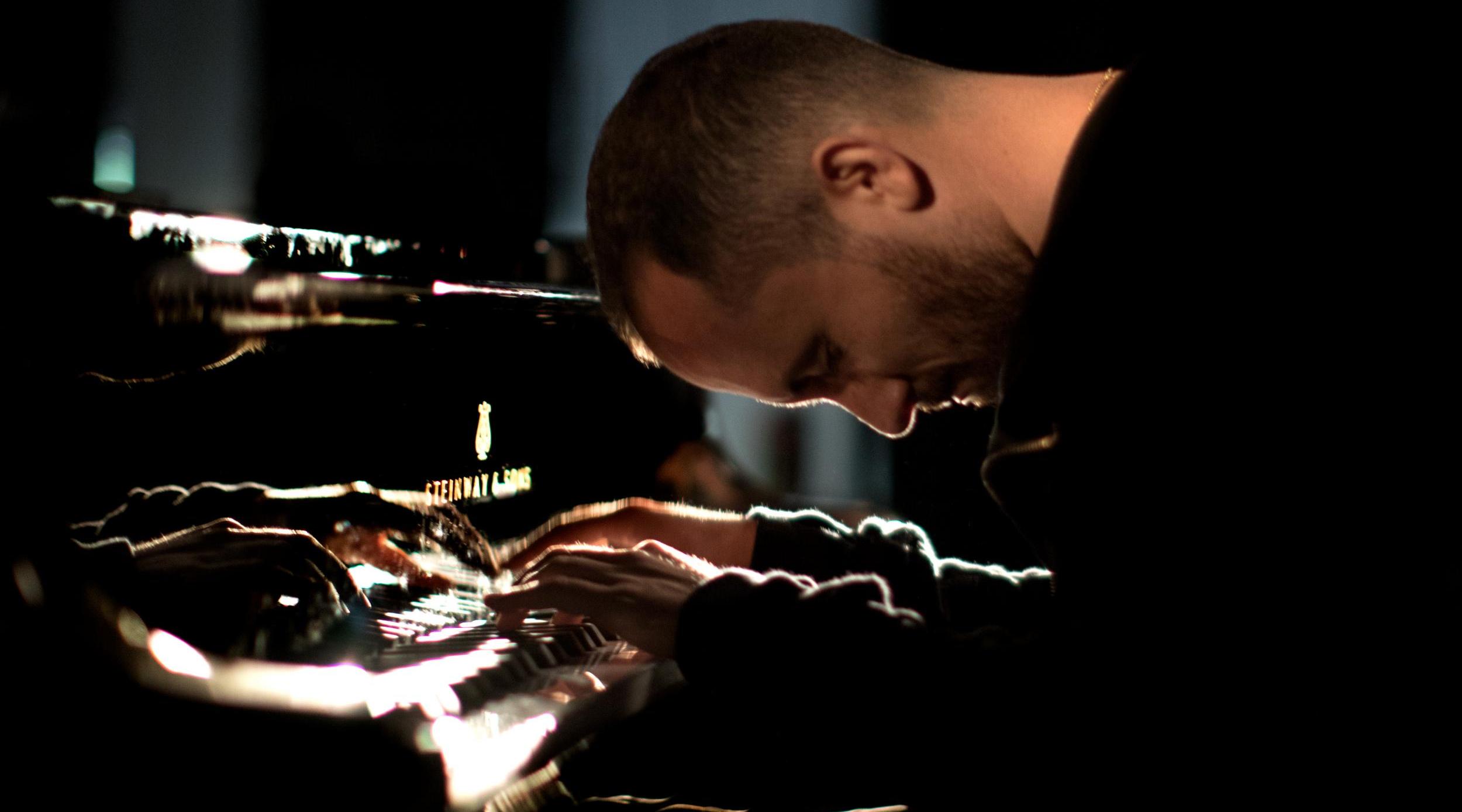