Shortly before the turn of the century, Rachmaninov fell into a severe depression. The disastrous premiere of his First Symphony in October 1897 plummeted the young composer's self-confidence. However, a treatment with hypnosis caught on and Rachmaninov began to compose again. This resulted in the premiere of his Second Piano Concerto, a composition he dedicated to the psychiatrist treating him. The Second Piano Concerto is perhaps Rachmaninov's best-loved work: listeners are transported through deep, inky black abysses and wide expanses of idyllic fields to rarefied heights where it becomes difficult to breathe anymore. An unbridled longing pervades every note of the extremely demanding score.

Two symphonic poems are also on the programme of this concert. For The Rock, Rachmaninov drew inspiration from two verses by Lermontov: "The golden cloud drifts through the night / Over the breast of a gigantic rock." In addition, a story by Chekhov, about the encounter between an old man and a young girl at an inn on Christmas Eve, also served as a source of inspiration. Rachmaninov composed his symphonic poem The Island of the Dead after seeing a reproduction of the painting of the same name by Swiss symbolist Arnold Böcklin. In 5/8, a man in a small boat rows towards a bleak island full of cypress trees and classical architecture.

Performed with the support of the Tax Shelter of the Belgian federal government. 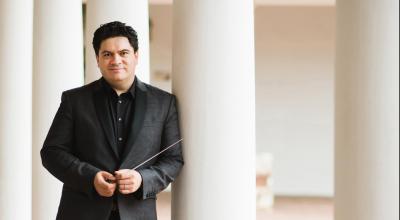 Chief Conductor of the WDR Sinfonieorchester, Cristian Măcelaru is one of the fast-rising conductors in classical music. 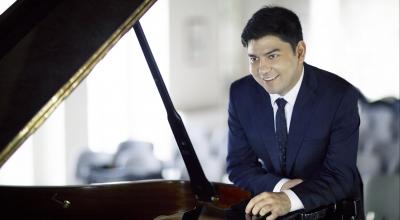 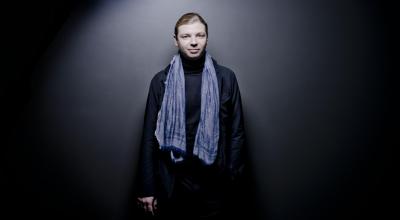 “[Kozhukhin’s] dazzling performance … must have lifted Orchestra Hall a few feet off its foundation. 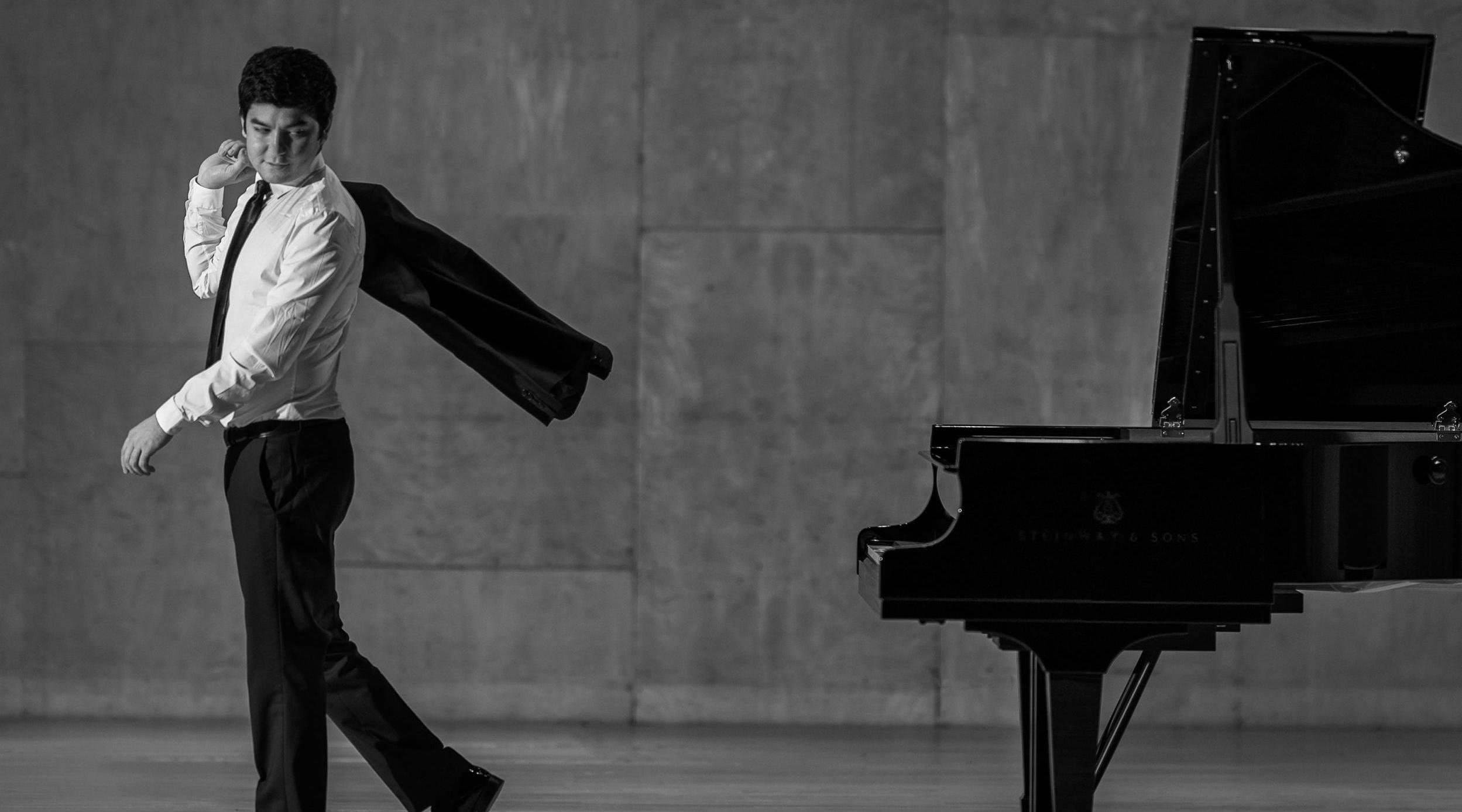