The Orchestra in your living room

After the great baroque composer Purcell, it took until the end of the 19th century for important names to reappear in English music history. One of the most famous is Gustav Holst. His The Planets will be presented in the next season, but during this concert his March from Three Pieces for Oboe and String Quartet and St. Paul's Suite are on the program. Benjamin Britten was also a leading figure, you will hear his youthful work Simple Symphony. Michael Nyman is immortalized by his compelling soundtrack with Jane Campions The Piano, but he also composed a lot for Peter Greenaway, such as Trysting Fields from Drowning by Numbers.

This British get-together also gets a Belgian touch with Dirk Brossé's To the Unknown Soldier, a subdued piece for string ensemble and harp that commemorates the soldiers who died during World War I.

At the dawn of the 20th century, composers Joseph Jongen from Liège and Frank Martin from Geneva both travelled across Europe, imbibing the musical cultures of Germany and France, and developing their talents in the effervescent years of the Belle Époque. This marriage of influences brought forth a profusion of personal and innovative musical languages across Europe, embodied in the figures of Debussy and Ravel. The musicians of the Belgian National Orchestra bring to life the delicate and sensual sounds of this vibrant age. 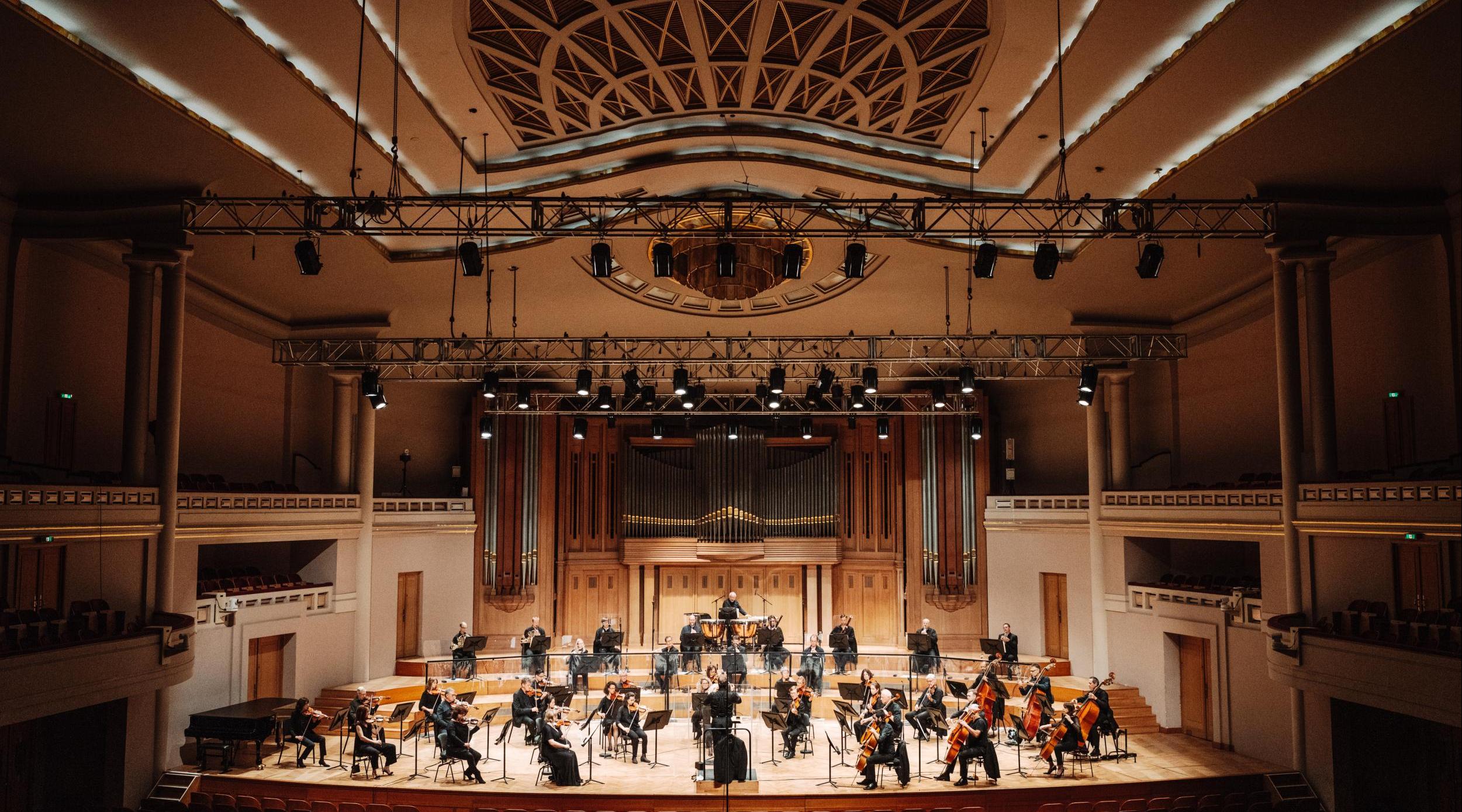