Concert Prelude to the National Holiday

We are sorry but all tickets to the concert have been distributed. Registrations are now closed.

We are looking forward to seeing you next year.

On Saturday 20 July at 8pm, a free concert kicks off the National Day celebrations, just before the National Ball which takes place on the Place du Jeu de balle in Brussels. This classical music concert is organised by the Queen Elisabeth Competition in collaboration with the Belgian National Orchestra and Bozar, with the support of the FPS Chancellery of the Prime Minister and the National Lottery.

The concert will take place, in the presence of the King and Queen, in the magnificent Henry Le Bœuf Hall of the Center for Fine Arts in Brussels (Bozar), considered to be one of the five best halls in the world for its acoustic qualities.

This year, we are pleased to invite American pianist Henry Kramer, laureate of the Queen Elisabeth Competition in 2016. Accompanied by the Belgian National Orchestra, he will perform Ludwig van Beethoven's 4th Concerto for piano and orchestra. 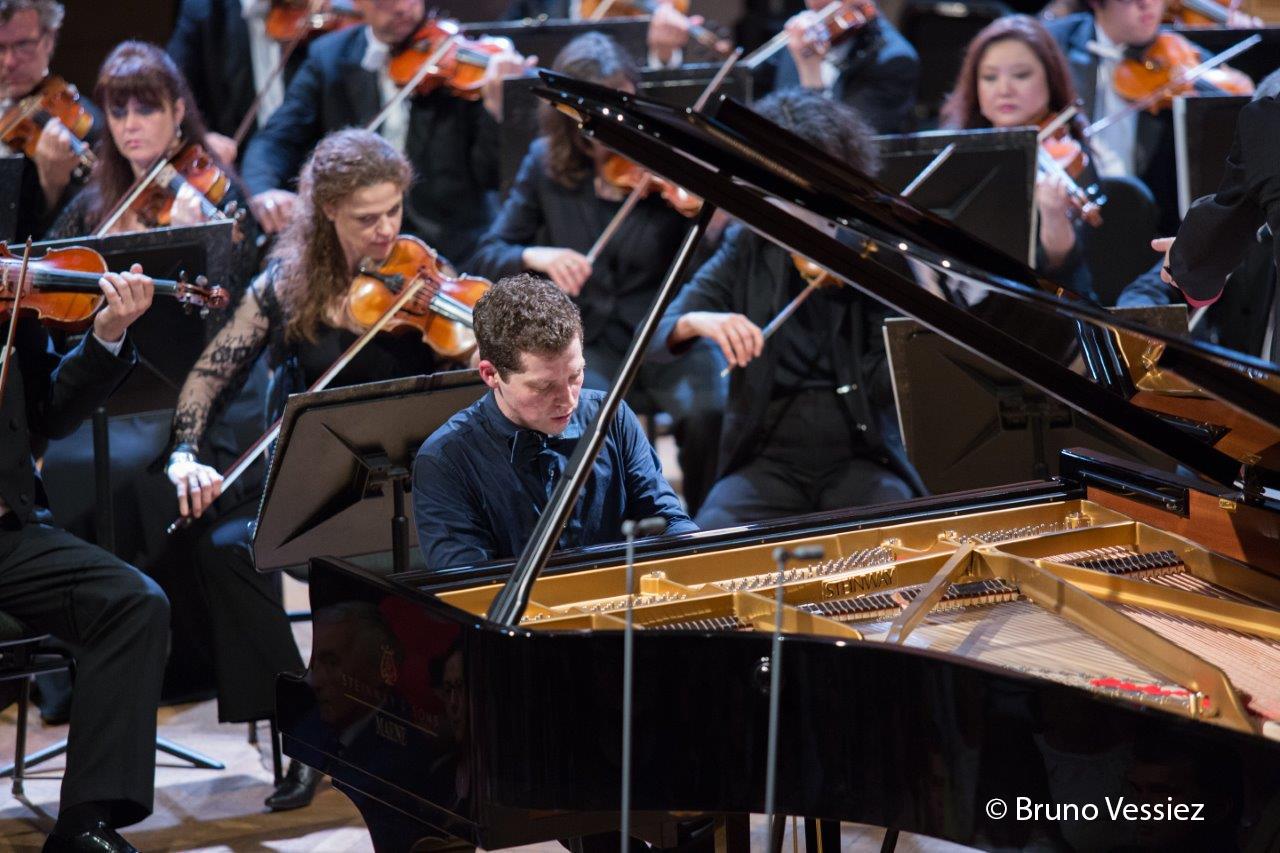