The Romanian opera star Angela Gheorghiu is one of the great sopranos of our time. She made her international debut at the Royal Opera House in 1992. After that, her career really took off: in the same year she sang Mimi (La Bohème) in London and Adina (L’Elisir d’Amore) at the Wiener Staatsoper. Barely a year later, she made her debut at the Metropolitan Opera and has since performed worldwide in title roles.

Critics and the audience praise her voice, which is an instrument of great lyrical beauty “with gleaming spun-gold high notes, but a dark, vibrant contralto range, reminiscent of Maria Callas.” Angela Gheorghiu is also a phenomenal actress. She has played Tosca (for instance in the famous Royal Opera House production alongside Bryn Terfel and Jonas Kaufmann), Charlotte from Massenet’s opera Werther (Wiener Staatsoper & Salzburger Festspiele) and the title role of Adriana Lecouvreur (on an award-winning DVD by Decca, among others).

The Chilean-American tenor Jonathan Tetelman is a travelling star in the opera firmament: born in Chile and raised in New Jersey, he studied singing at both the Manhattan School of Music and the Mannes School of Music. After three years of working as a DJ in a Manhattan club, he threw himself fully into his singing career. He recently recorded his first album for Deutsche Grammophon and made his debut at the Komische Oper Berlin, the English National Opera (Rodolfo/La Bohème) and the Royal Opera House Covent Garden (Alfredo/La traviata). 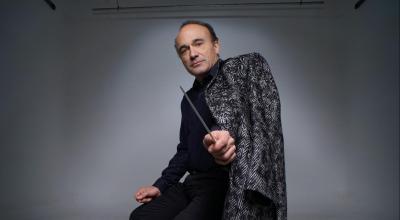 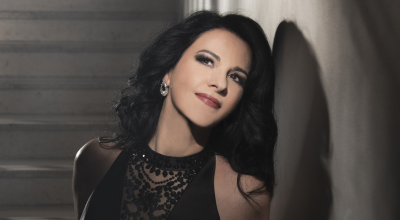 Superstar Angela Gheorghiu, the most glamorous and gifted opera singer of our time (New York Sun), was born in the small Romanian town of Adjud. 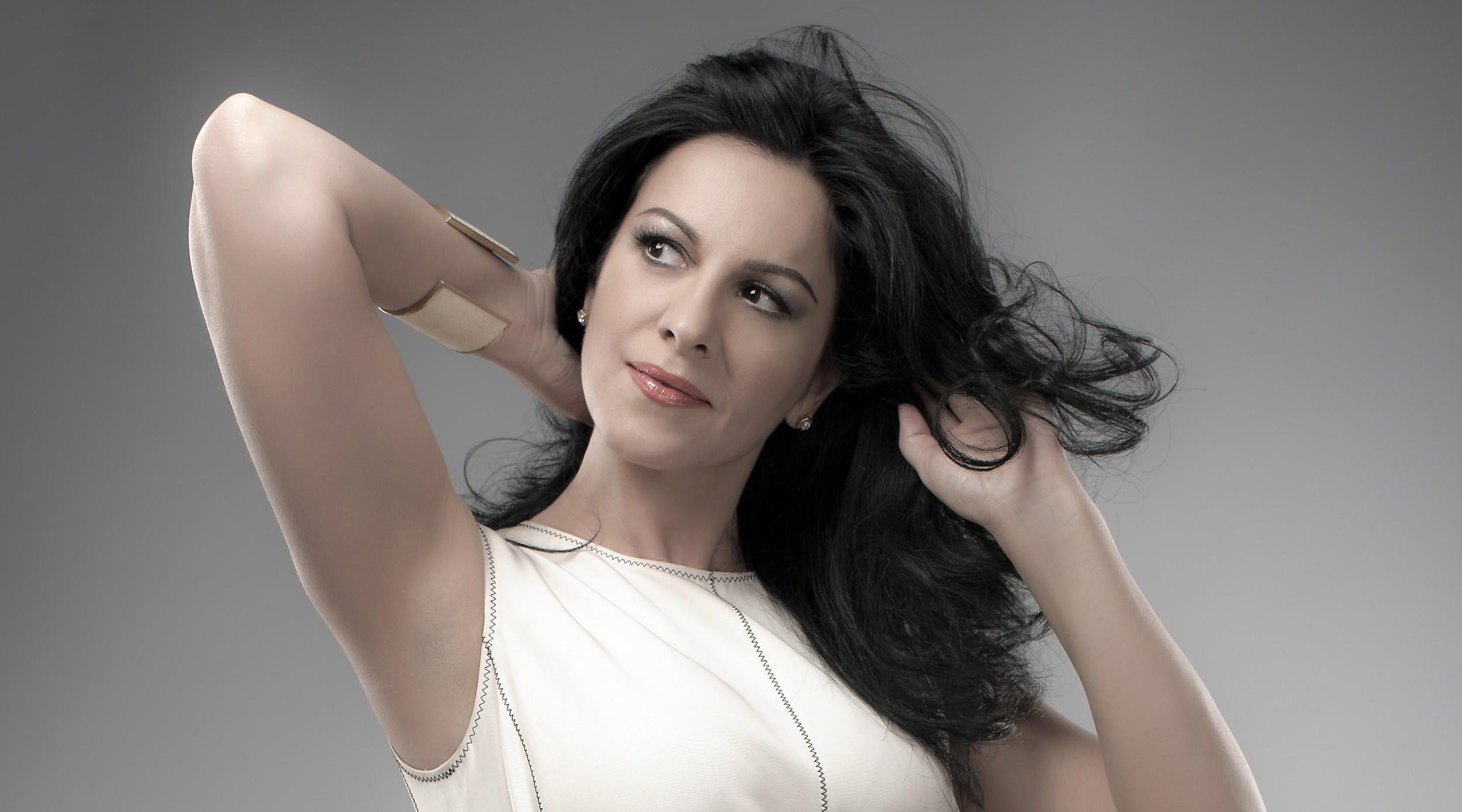