Not only Edvard Grieg was inspired by Henrik Ibsen’s play Peer Gynt, but also the Soviet-German composer Alfred Schnittke. At the request of the choreographer John Neumeier he composed a grand ballet in 1986-1988 about Peer Gynt, the Norwegian farmer’s son who tried to escape reality through his lies.

Schnittke’s ballet contains all the elements of the original Peer Gynt story, including his encounter with the troll king. However, some scenes were relocated to Hollywood where the irresponsible Norwegian has a career as a movie star. After a lot of megalomania, this ended badly. Old and disappointed, Peer Gynt returns to Norway. What have all the adventures led to? Who is he really? Has his life meant anything or has it all been one massive failure?

Alfred Schnittke’s music is highly eclectic, as is the story itself, full of surprises and among the most beautiful of the twentieth century. The Belgian National Orchestra performs this demanding score, in Belgian Premiere, under the baton of the Danish conductor Michael Schønwandt. A young team led by stage director Mien Bogaert, with Talitha De Decker as choreographer, Dennis Peschke as costume designer and Benjamien Lycke as videographer, provides a staging that asks the question why people are so good at escaping uncomfortable truths. Two dancers will work with characters from the original Ibsen story, both live and in a gigantic video installation. 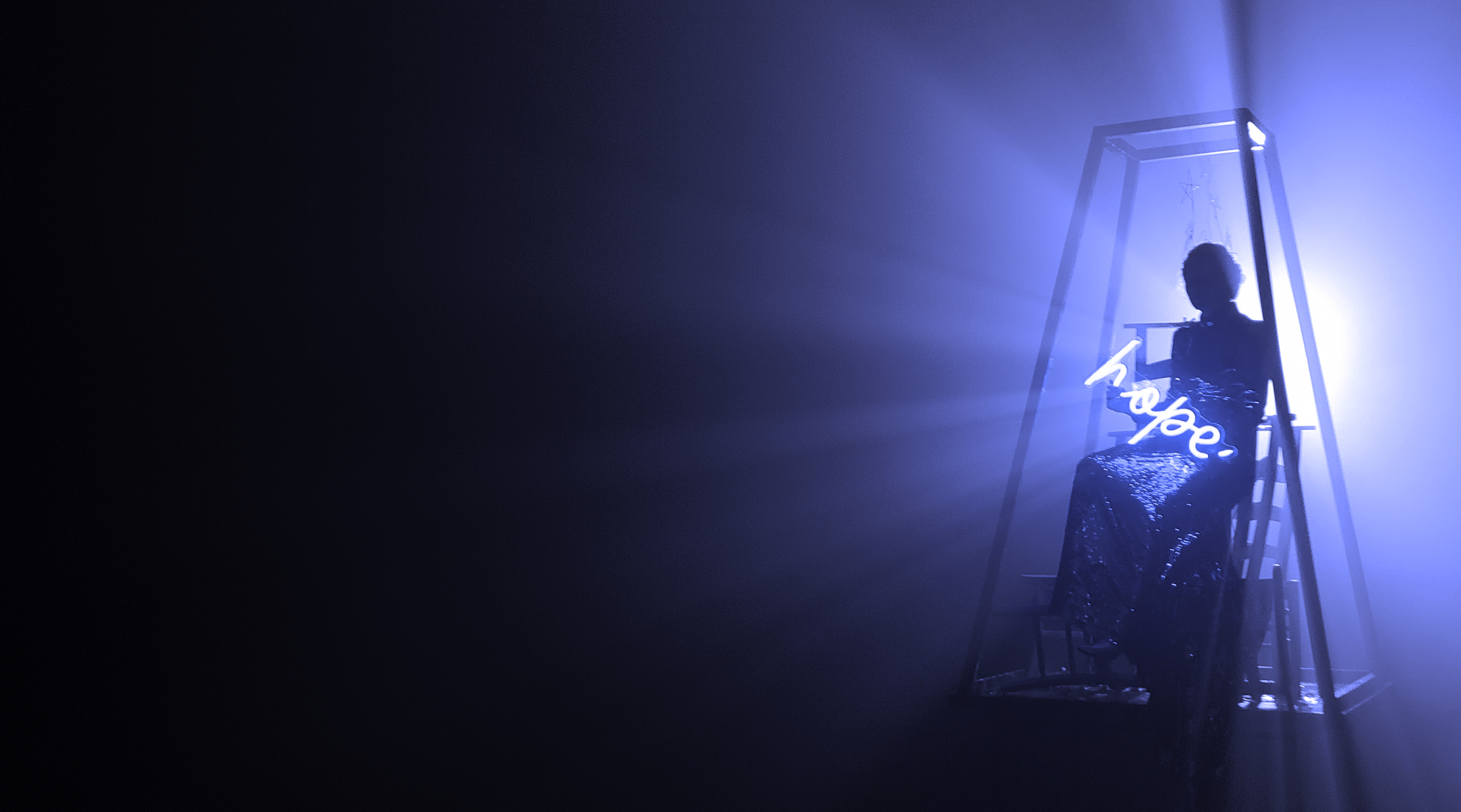