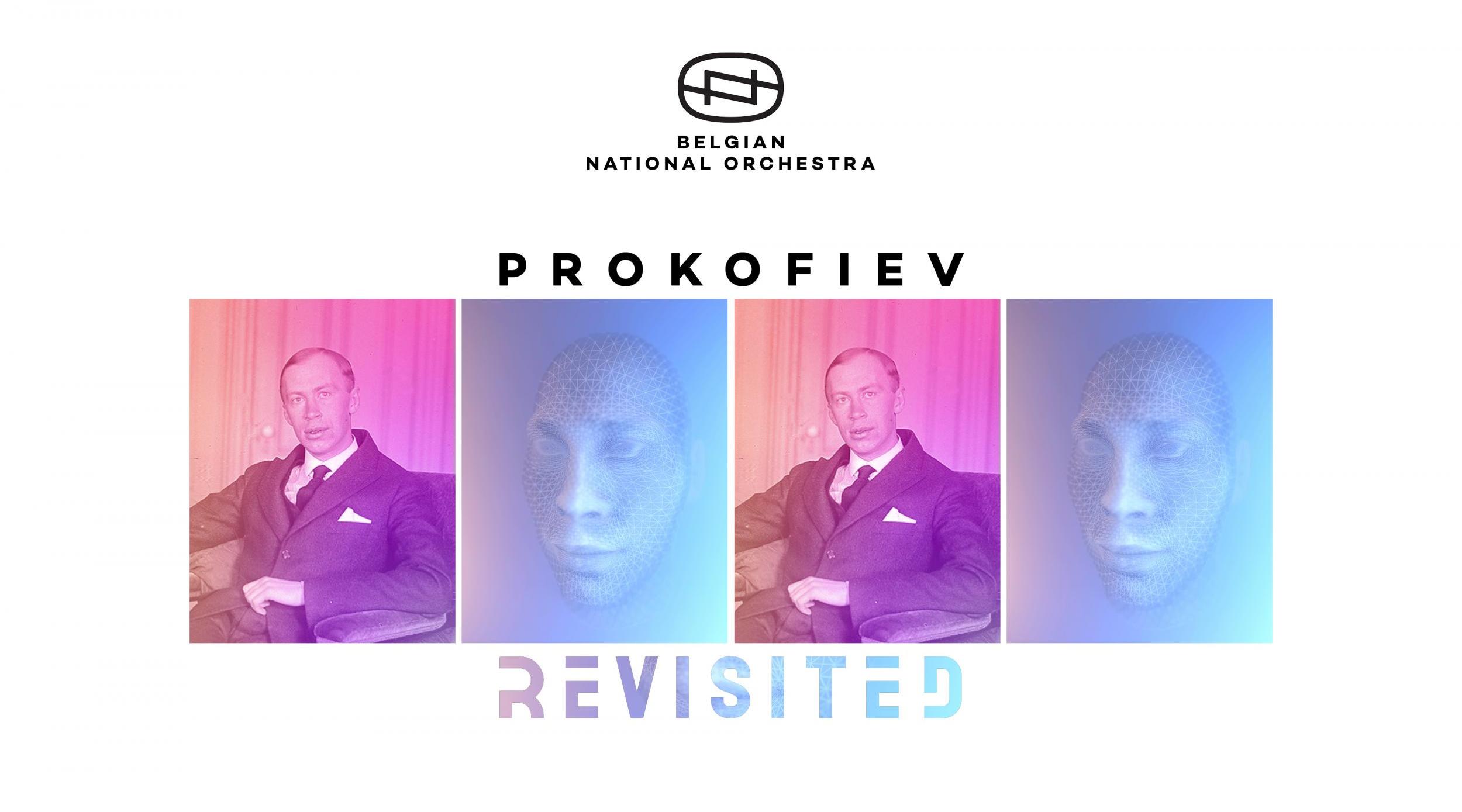 The Belgian National Orchestra invites playwright Mats Vandroogenbroeck to create a performance for young people based on Prokofiev’s Romeo and Juliet. More than a straightforward retelling of the original, it’s a performance for and by the young people of today. We met Mats in his rehearsal space in Dok Noord, Ghent.


Principal conductor Hugh Wolff selected the music. Were you already familiar with it?

Prokofiev rang a bell because of Peter and the Wolf. I used to have a videotape of that which I watched a lot. But I didn’t know Romeo and Juliet, apart perhaps from the Dance of the Knights. That’s a very recognisable piece! The music that Hugh Wolff has selected tells the whole story. It’s incredibly narrative music. You can see it all before you: the masquerade ball, the balcony scene, the death of Tybalt and, in the end, the tomb of the Capulets. I didn’t receive a musical education but that makes it all the more exciting. The music has so many emotions! I listen to it and it evokes images, and then I get to work.

The cool thing about it is that it’s actually about adolescent love. The piece is usually performed by people aged 18 to 20, but if you read Shakespeare closely then it seems Romeo and Juliet are actually around 13 or 14. At the start, Romeo talks about another girl. But when he sees Juliet for the first time, and it’s love at first sight. Their love is volcanic from the very start. Both give in blindly to their feelings. It’s very immature, and that’s what makes it so powerful and beautiful. A maddening, psychotic love between two teenagers who shatter an entire political constellation, who break with deep-rooted conservatism.

Are you trying to adhere closely to the original or are you making significant changes?

In the case of Shakespeare, I don’t find the classical male-female relationships that interesting. Romeo is the macho seducer and has to take the initiative while Juliet lets things happen and follows along. Along with some others, I once made a Romeo and Juliet in which we gave Juliet’s lines to Romeo and vice versa. It worked really well. The production with the Belgian National Orchestra takes it a step further and Juliet is alone on stage. She gets to know Romeo in a virtual gaming world. The big emotions that Shakespeare deals with are highly identifiable, but do not necessarily take place in the real world. A lot of people experience these in their ‘brain theatre’ and, in this show, this is the case with Juliet. A virtual world opens up the possibilities in that context.

People often see the digital world in a negative light, but has the Covid-19 crisis possibly changed that?

In the cultural criticism of the left, digital and screen culture has indeed been harshly judged. However, from my historical perspective, I must point out that when the printing press was newly invented, there were a lot of pamphlets noting that young people were reading books in bed at night and ruining their eyesight while they should have been outside playing. Can you imagine reading a book being considered a bad thing? Of course, young people today have a crazy fascination and addiction for the internet and the digital world. But I really think that, when we look back at our era, we will come to the analysis that the internet has completed a weird paradigm shift comparable to the invention of the printing press. The internet is a highly intense and disruptive medium. It comes with an intensity we could not have imagined 10 or 20 years ago. And as is the case with everything, there are both positive and negative consequences.

Can Romeo and Juliet, relocated to the digital world, still be themselves in your show?

In Shakespeare’s original, the fact that Romeo and Juliet first become acquainted at a masquerade ball is significant. Love develops because of the disguise. I find this an extremely exciting and strong point. In the show, we translate this into the use of avatars. We all know Facebook, where people create digital personas with holiday photos and selfies. It’s all a construct, of course: people are generally not as happy as they appear on their social media accounts. Now Facebook is really a first step that is not all that imaginative. Today’s young people are already way beyond that. In digital worlds, they create avatars with an incredible amount of freedom. They can change gender and decide how they will look. There’s something beautiful in that: a diversity that I find really stimulating. And to answer your question, research shows that young people in a digital world have much more authentic experiences through avatars and are able to be themselves much more than in school, for example, where they have to comply with a lot of patterns of expectation.

The idea is that young people not only attend the show but also take part in it. How does that work?

We will hold workshops in schools prior to the performance. They will discuss the music of Prokofiev, as well as young people, their identity and how they perceive it. In these workshops, young people can create digital avatars and then bring them to life with the help of a video artist. These avatars then appear in the performance in the digital world in which Juliet meets Romeo. However, this is a process of co-creation in terms of content too. I will use not only the music of Prokofiev, but also all the material that the youngsters create during the workshops, such as texts, drawings, etc., as input when writing the play. In this way, it is very much guided by the young people’s input. 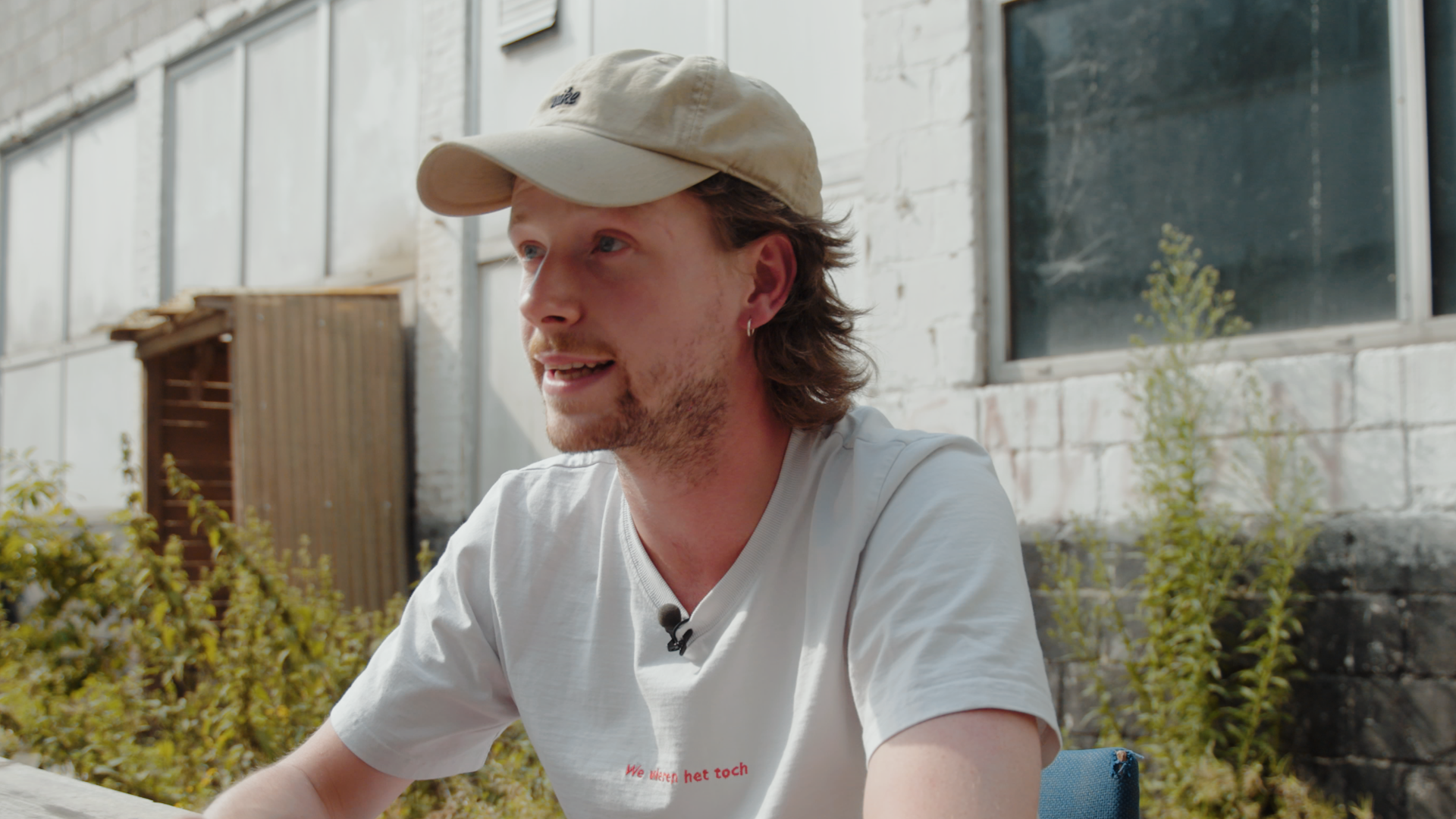