Haydn’s Symphony No. 44, composed at the court of the Hungarian prince Esterházy, was nicknamed Mourning because Haydn felt the Adagio (the third movement in this symphony) was so successful that he wanted it played at his own funeral. However, his wish was not respected upon his death in 1809: instead, Mozart’s Requiem was played.

A mysterious atmosphere surrounds Mozart’s final composition. A grey messenger, seemingly from another world, apparently ordered him to compose a requiem. Mozart worked day and night on this composition but died before he was able to finalize it. Other composers, primarily students of Mozart, were charged with completing the requiem by Mozart’s wife. Understandably, she did not want to return the deposit of the messenger (in reality someone who worked for the eccentric count Frans von Walsegg) and did not want to miss out on the rest of the promised money either. Partly due to the success of the film Amadeus, which is based on Pushkin’s tragedy Mozart and Salieri rather than on historical factual material, Mozart’s Requiem is today one of his most well-known and beloved compositions. 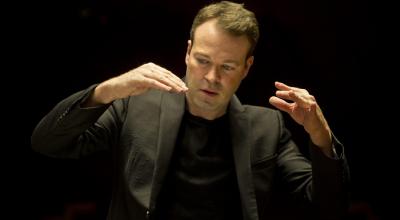 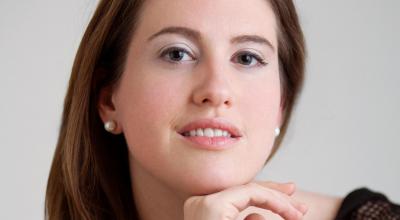 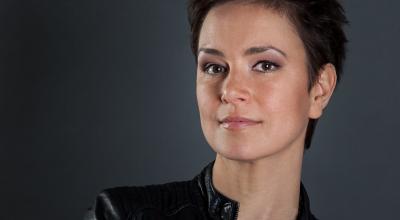 Sophie Harmsen travelled extensively at an early age, her parents being German diplomats, and continues this in her professional career as an internationally successful and acclaimed mezzosoprano.< 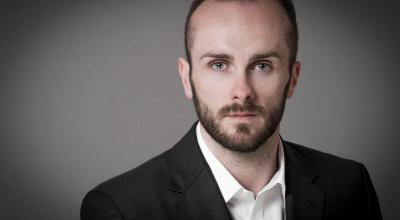 Born in Glasgow, Thomas Walker studied brass at the Royal Scottish Academy of Music and Drama and singing with Ryland Davies at the Royal College of Music, London. 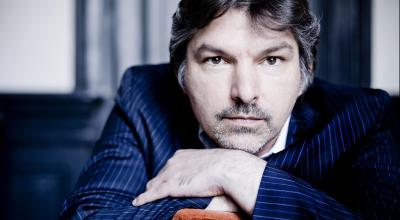 Critics and audiences around the world agree: Thomas E. Bauer is one of the most fascinating vocal artists of our time. 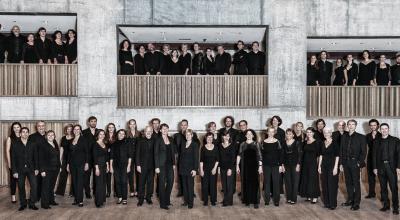 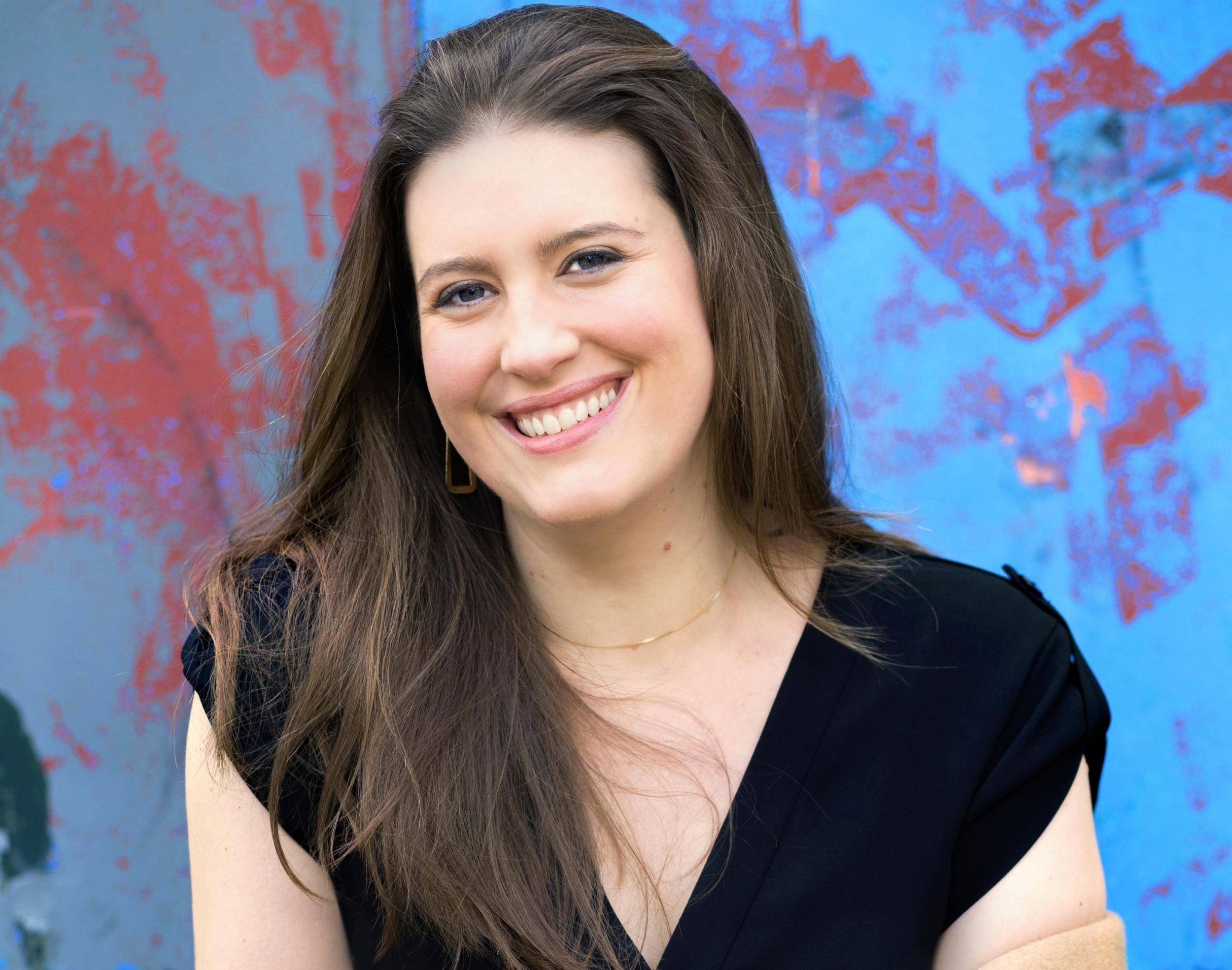