Philip Glass, Hymn to the Sun from: Akhnaten

Jean Sibelius, The Swan of Tuonela

In collaboration with ONDRAF/NIRAS, the Belgian National Orchestra is organising the performance FIREBIRD. This crossover concert, a connection between visual arts and music, is a poetic reflection on our energy consumption, our dealings with nuclear energy and the problems surrounding nuclear waste disposal. Four 20th-century musical works serve as a starting point for videos by young Belgian artist Eva L'Hoest. Through her visual work, she initiates a dialogue with compositions by Glass, Stravinsky, Hillborg and Sibelius.

More than ever, the energy debate stirs emotions. Besides the question of how we will generate electricity affordably in the future, we also have to deal with the past. After all, our use of nuclear power produced radioactive waste that now needs to be disposed of. NIRAS is the federal agency charged with safely shielding radioactive material from the outside world - for many tens of thousands, even hundreds of thousands of years. Such a time horizon (in scientific circles they speak of 'deep time') is hard to imagine. Where will we ourselves be as humanity in a few thousand years? Will we still be around then? And in what form? How to pass on information about salvage sites during all that time? On the occasion of the 40th anniversary of ONDRAF/NIRAS, the Belgian National Orchestra is making an artistic contribution to the debate around the disposal of nuclear waste with the performance FIREBIRD.

Four 20th-century musical works are the starting point of FIREBIRD, a bold crossover between the visual arts and classical music. Conductor Jesko Sirvend begins the evening with Hymn to the Sun: an aria from the opera Akhnaten by American minimalist composer Philip Glass. He then guides the orchestra through Stravinsky's Firebird Suite, one of the most impressive compositions ever written. Liquid Marble by Swedish composer Anders Hillborg then contrasts with Sibelius' symphonic poem The Swan of Tuonela. These four masterpieces are the inspiration for the videos created by Eva L'Hoest. The video images are projected large on a special screen above the orchestra and dialogue with the orchestral event. 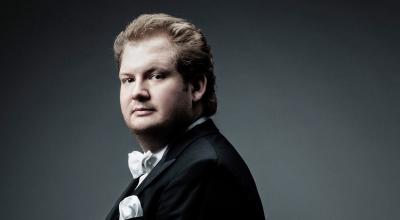 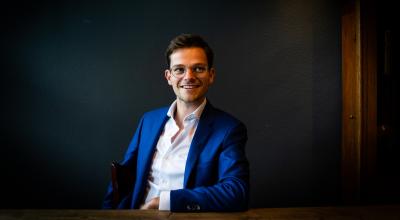 The Dutch countertenor Gerben van der Werf (1994) made his operatic debut at the age of 12 as Erster Knabe in Mozart’s Die Zauberflöte. 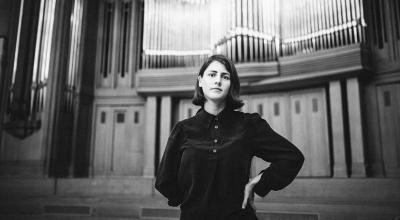 Eva L'Hoest studied in her hometown of Liège at the Académie Royale des Beaux-Arts. She currently lives and works in Brussels. 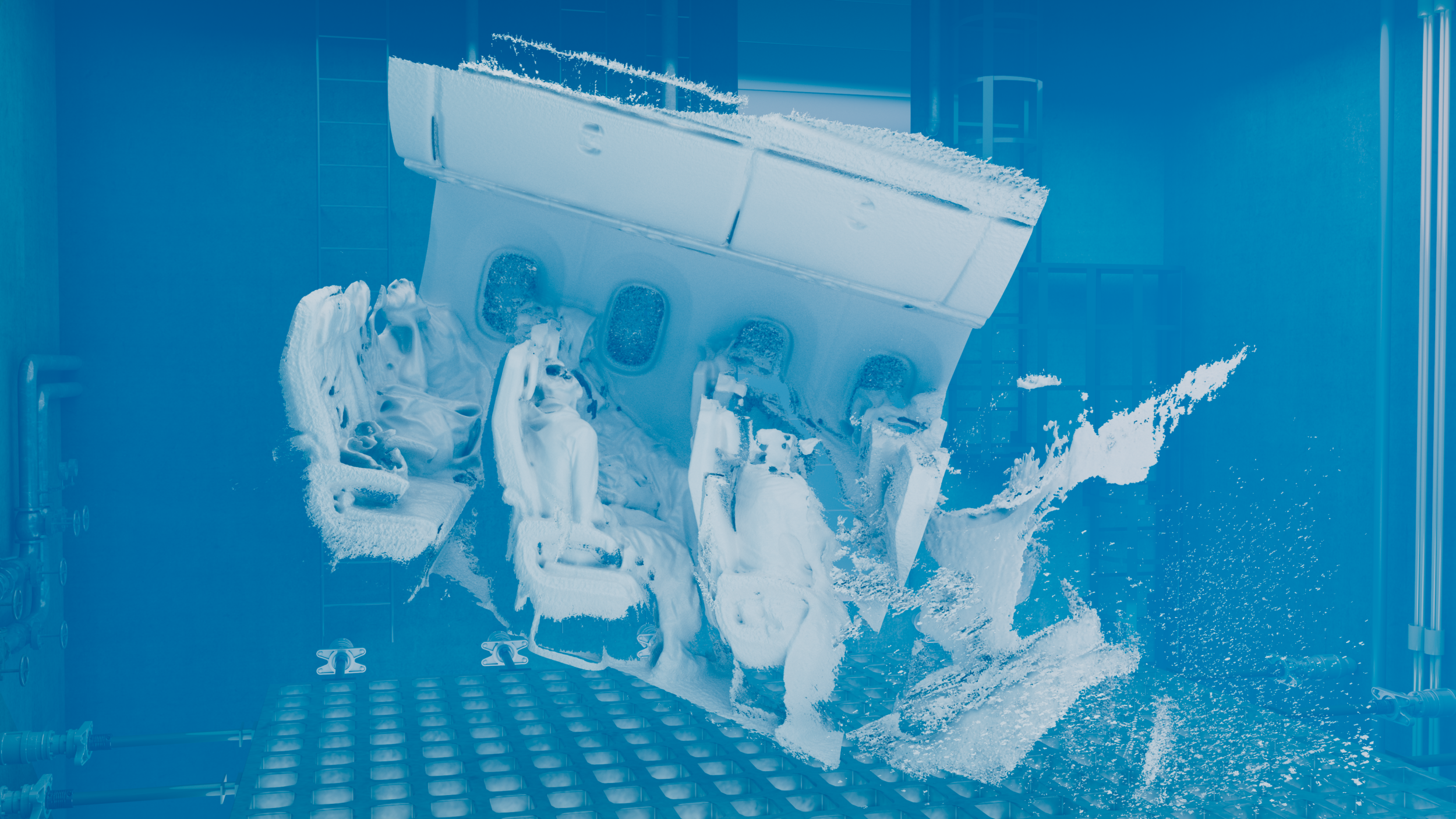