Brahms and Bruckner were approximately the same age, both lived in Vienna and both concentrated on writing absolute music. Inadvertently they became opponents: Bruckner, as a New-German Wagnerian, penetrated the symphonic genre claimed by traditionalists while Brahms was acclaimed by his followers as the only legitimate heir to Beethoven. This concert unites the incompatible, placing Brahms’ Violin Concerto alongside Bruckner’s Symphony No. 3.

Brahms’ Violin Concerto is particularly symphonic. The violin is not intended to demonstrate the virtuosic ability of its player but functions as ‘primus inter pares’ and plays a significant part in the development of the musical motifs. Although it was originally considered unplayable (“this is not a concerto for the violin but against the violin” – Hans von Bülow), Brahms’ Violin Concerto has a special place in the heart of many soloists and conductors today.

Bruckner dedicated his Symphony No. 3 to Richard Wagner (“the unreachable, world-famous and noble master of poetry and music”) after the latter had spoken positively about the score – albeit while under the influence of a large quantity of beer. Following a catastrophic premiere and many revisions, Symphony No. 3 was ultimately Bruckner’s artistic breakthrough. 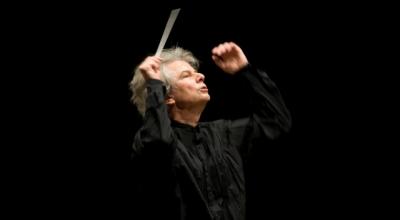 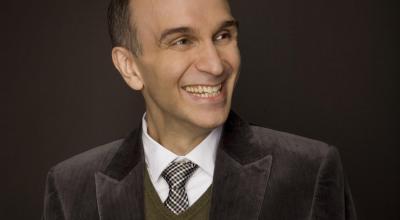 Gil Shaham is one of the foremost violinists of our time; his flawless technique combined with his inimitable warmth and generosity of spirit has solidified his renown as an American master. 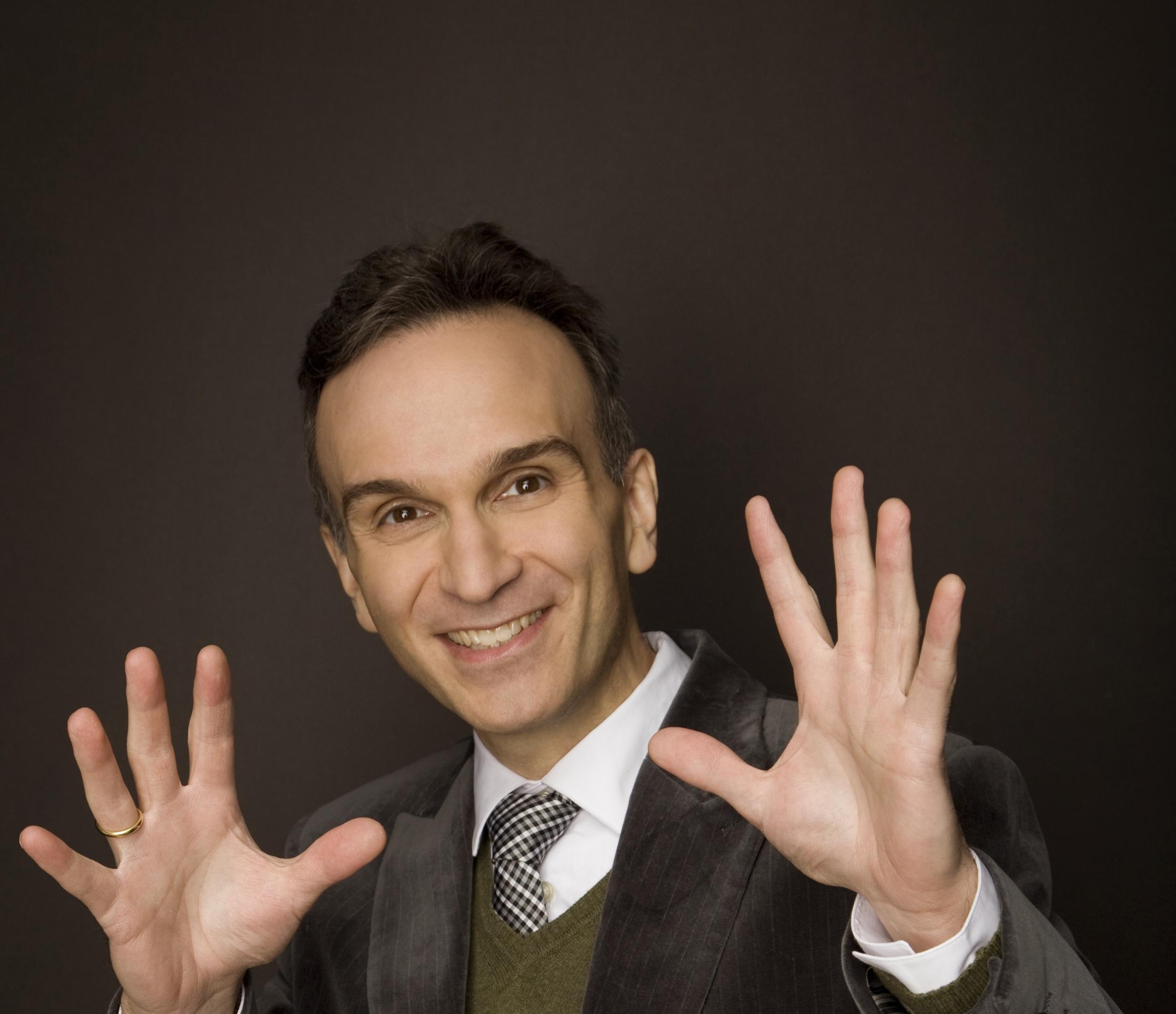