The melody as the soul of music

Having resigned as concertmaster in Salzburg, Mozart sought new employment in, respectively, Munich, Augsburg, Mannheim and finally Paris. When he was commissioned to compose a new symphony in the latter city in 1778, to open the prestigious ‘Concert spirituel’ concert series, Mozart pulled out all the stops. He did his best to satisfy French tastes with his Thirty-first or Paris Symphony. An unusually large instrumentation for the period, including clarinets, many effects and a three-movement structure was intended to silence the chatty Parisian audience. Although the rehearsals were catastrophic (Mozart could not bear to hear his brand-new work being “herunter gehudelt und herunter gekratzt” twice over), the premiere was a great success. However, it did not lead to permanent employment for Mozart, and following the death of his mother he reluctantly returned to Salzburg.

Franz Schubert’s last great orchestral composition, known as the Great Symphony in C, was never performed during the lifetime of the composer, who died young, and would probably have been lost were it not for the intervention of Robert Schumann. He persuaded Franz Schubert’s brother to send the manuscript to Leipzig, where Mendelssohn conducted the premiere in 1839. Schubert’s Great Symphony in C Major is almost as long as Beethoven’s Ninth Symphony and is every bit as ambitious. The scherzo and the finale are among the most restless rhythmic passages in orchestral literature. One motif - consisting of four identical notes - is repeated obsessively before a radiant cadenza in C major brings the symphony to a triumphant end. 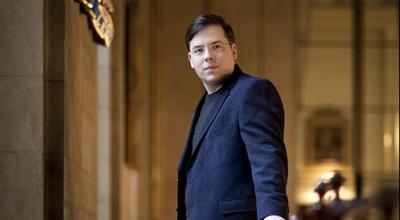 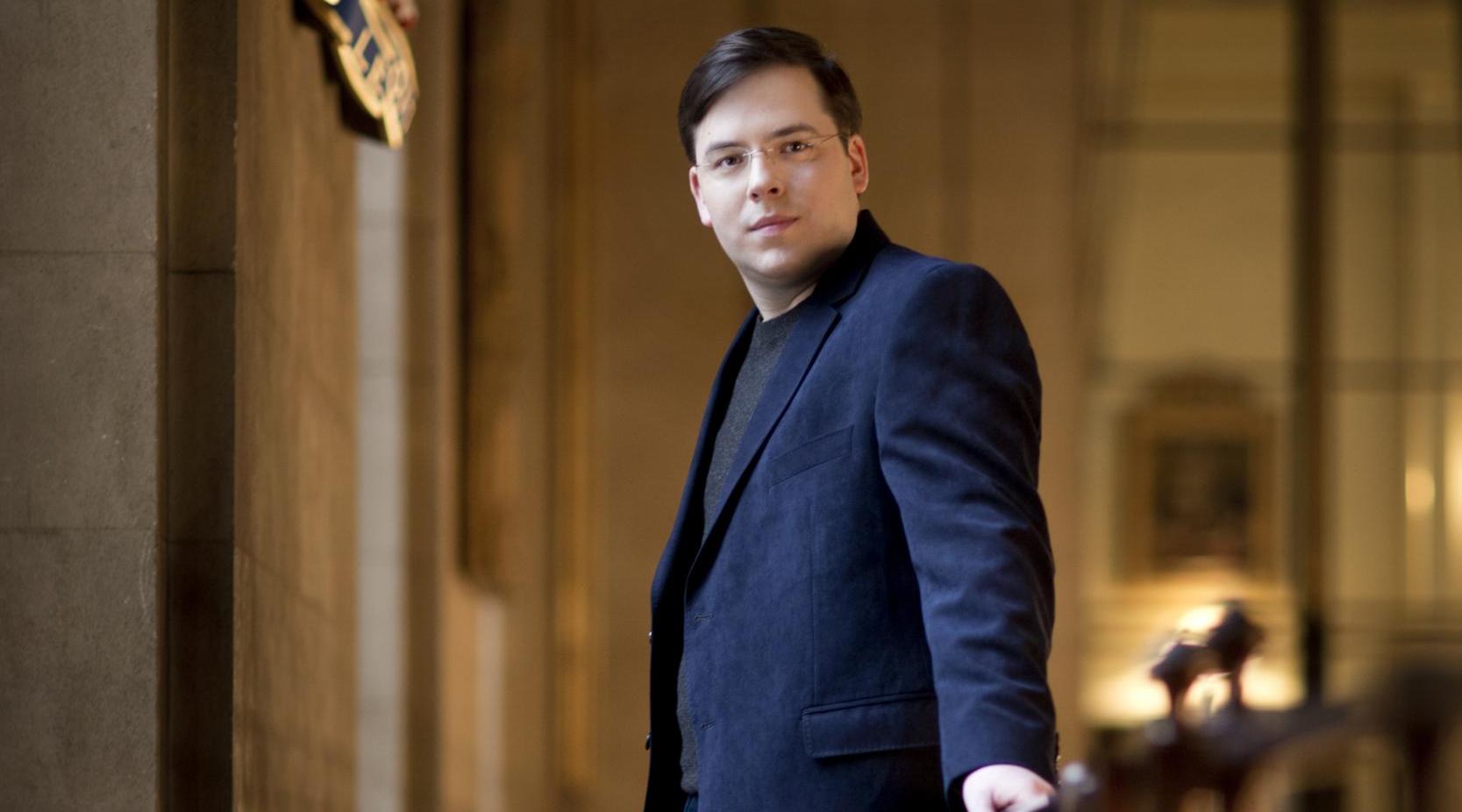