A very special kind of magic is present in many Russian songs and stories. The American composer Sean Shepherd pays tribute to this in his work Magiya, composed in 2013 for the American National Youth Orchestra that toured with Valery Gergiev.

Aram Khachaturian is, along with Shostakovich and Prokofiev, one of the three most important composers of the Soviet era. Born in Armenia, he moved to Moscow at the age of eighteen. His international breakthrough came in 1937 with his
Piano Concerto, which became an important piece of repertoire. In the second movement, a singing saw provides a magical atmosphere.

There is also much sorcery in Nikolai Rimsky-Korsakov’s last opera, The Golden Cockerel, based on a poem by Pushkin. Composed soon after the Russian-Japanese war (which had disastrous consequences), this opera mocks with a fairytale the arrogance of the authorities. Tsar Dodon is mindlessly seduced by an oriental despot and is also taken in by an astrologer who sells him a golden cockerel. Shortly after Rimsky- Korsakov’s death, two composers compiled the opera’s highlights into a four-part orchestral suite.

Bartók’s pantomime ballet The Miraculous Mandarin tells the story of three vagabonds in a large city who force a girl to become a prostitute. Her first two clients have no money, but she then manages to ensnare a mandarin - a rich Chinese gentleman. The vagabonds intend to rob him but he appears to be immune to injury and refuses to die. Only when the girl fulfils his desires do his wounds start to bleed and he then passes away. The 1926 premiere in Cologne caused quite a scandal due to the characters’ amoral deeds, and further performances were banned by the mayor at the time, Konrad Adenauer (who was to become the first Federal Chancellor of West Germany). 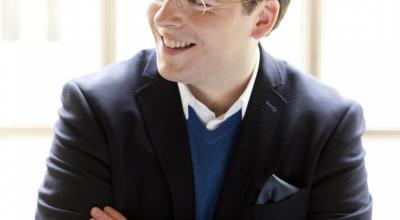 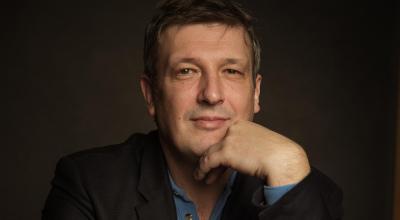 A phenomenal virtuoso and refined poet, Boris Berezovsky is the incarnation of the Russian piano. 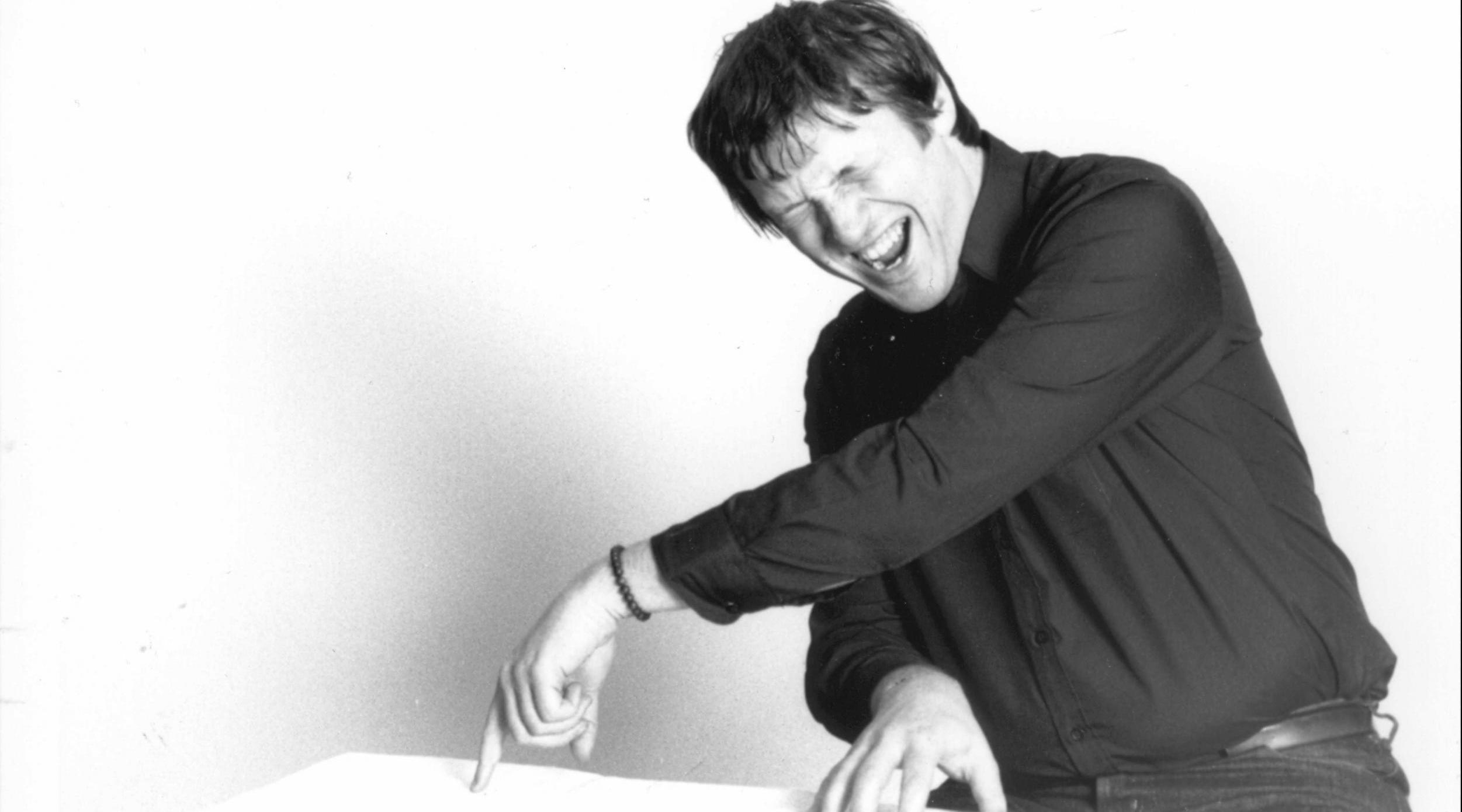