The world-famous Silver-Garburg piano duo commissioned the Austrian composer Richard Dünser to write a new arrangement of Johannes Brahms’ Piano Quartet No. 1. Originally written for piano, violin, viola and cello, this composition now resounds in a version for four hands piano and string orchestra. Brahms’ Piano Quartet No. 1 – consisting of the obligatory four movements – is firmly rooted in the Austro-German romantic music tradition. However, the final movement, a gypsy rondo as exhilarating as Brahms’ Hungarian Dances, is constructed in such an inventive manner that Arnold Schönberg called it one of his favourite pieces.
When the British composer Edward Elgar came home one evening, he sat down at the piano to improvise. His wife heard a melody that pleased her and Edward Elgar decided to elaborate on it. What started out as a joke, however, turned into a monumental composition that has since become one of the most popular 19th-century pieces performed.
The Enigma Variations consist of a theme (’the riddle’) and fourteen variations, each dedicated to specific friends of the composer. Edward Elgar imagined how his friends would react to a certain subject and translated those reactions into music. He dedicated the first variation to his wife, and the last variation to himself. 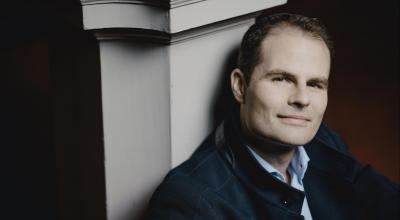 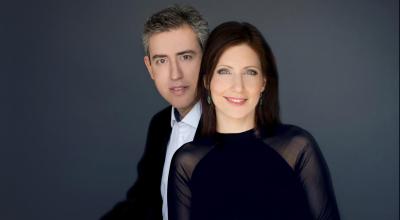 In the great and often underappreciated art of piano duo playing, Sivan Silver and her partner Gil Garburg are setting a new standard: acclaimed by audiences and critics alike, the duo has been inv 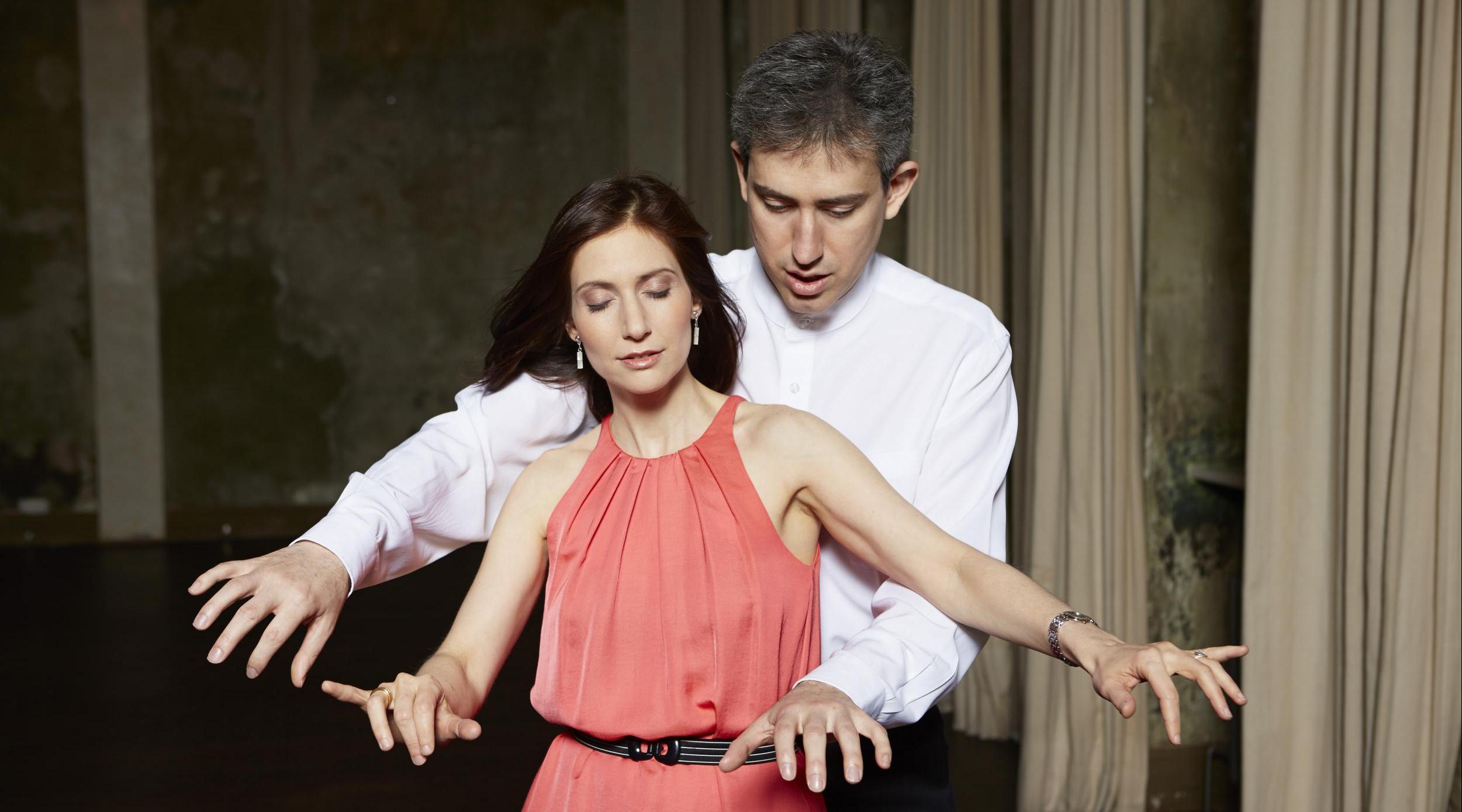