Luc Brewaeys, Along the Shores of Lorn

The Académie royale de Belgique, founded in 1772, is celebrating its 250th anniversary! In honour of this celebration, the Belgian National Orchestra, conducted by the Japanese conductor Kazuki Yamada, performs music by some of the most illustrious Académie members: Igor Stravinsky, Benjamin Britten and the Belgian composer Luc Brewaeys. The latter’s work, Along the Shores of Lorn, written in 2005, will be performed.

“Write from the heart when it comes to the cello. No matter how difficult it gets. My love for you will help me play every note, even the most impossible.” These are the words the famous cellist Mstislav Rostropovich wrote to Benjamin Britten. After finishing his War Requiem, he started composing what would later become his Cello Symphony: a piece comprising four movements with an equal role for the cello and the orchestra. The premiere of Britten’s Cello Symphony – which bears a resemblance to Prokofiev’s Sinfonia Concertante – took place in Moscow in 1964 with Rostropovich as soloist.

After the great success of Stravinsky’s first ballet, L’Oiseau de feu, the impresario Diaghilev and Stravinsky made plans for a new collaboration. Ultimately, it became the four-part ballet Petrushka. In this ballet, three puppets (Petrushka, the Ballerina and the Moor) that are mysteriously brought to life, are involved in a passionate struggle for love in which Petrushka ultimately loses. Musically, the use of bitonality stands out: Stravinsky’s music is simultaneously in two different keys, which creates an alienating and dissonant sound. In the clash of keys critics see a reflection of Petrushka’s emotional struggle. 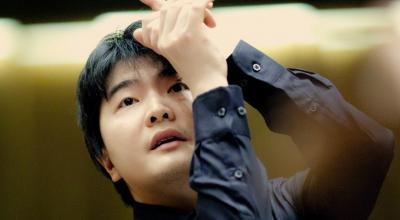 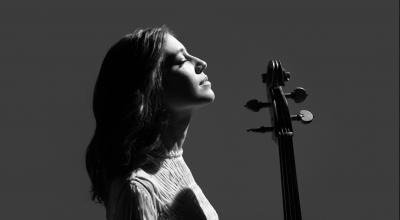 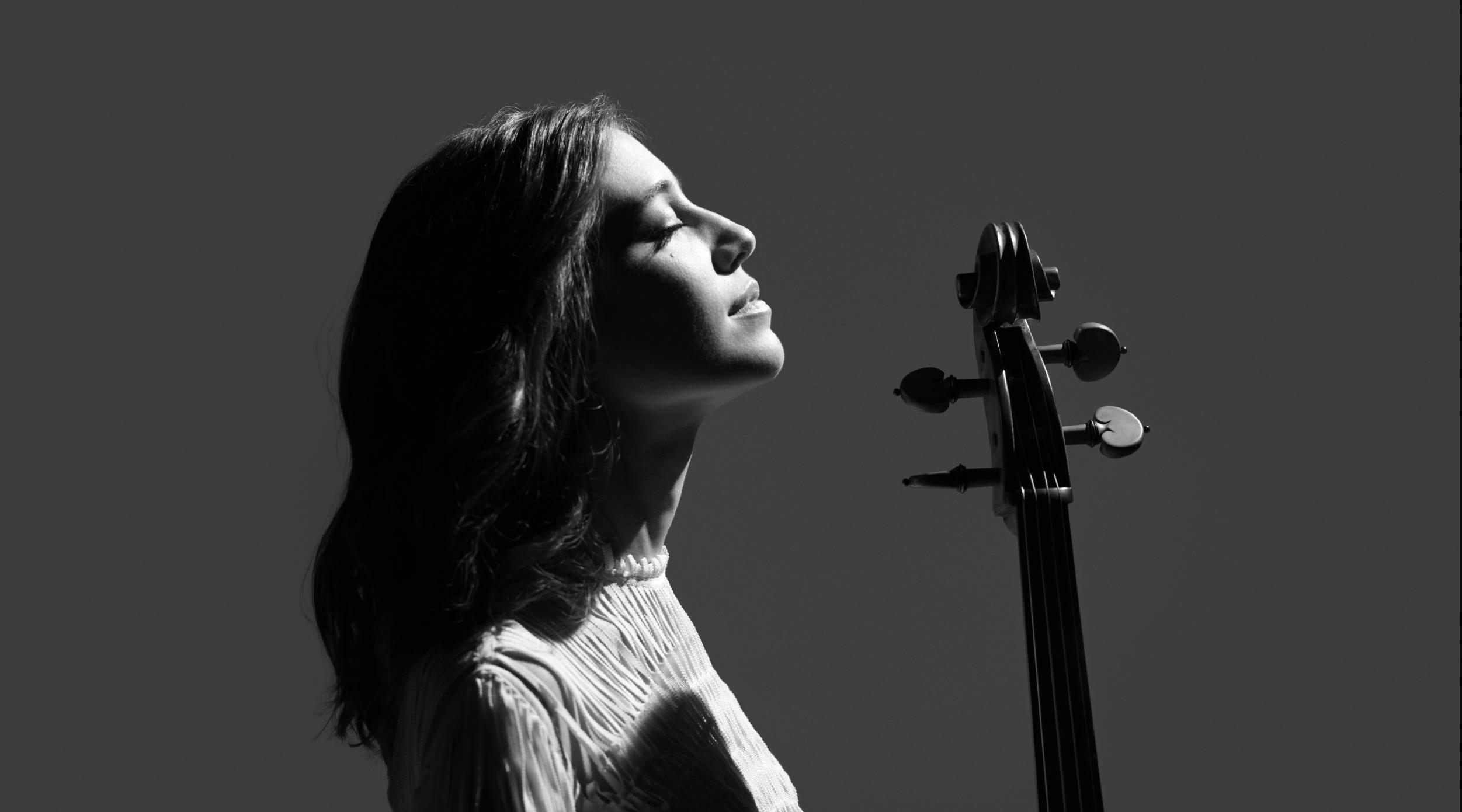