In addition to his dedication conducting the pillars of the classical repertoire, Stanislav has a strong interest in conducting rarely performed works. Over the last few seasons, Stanislav has conducted special repertoire such as Ligeti’s Requiem, Scriabin-Nemtin’s Prefatory Action “Mysterium” and Kodály Psalmus Hungaricus with Belgian National Orchestra, Shostakovich’s unfinished opera The Gambler in St.Petersburg Chamber Opera; Myaskovsky Silence and Medtner’s Piano Concerto No. 1 with National Philharmonic Orchestra of Russia in Moscow; cantatas by Jan van Gilse “Sulamith” and Sergei Tanejev “John of Damascus” with the Netherlands Radio Philharmonic Orchestra. 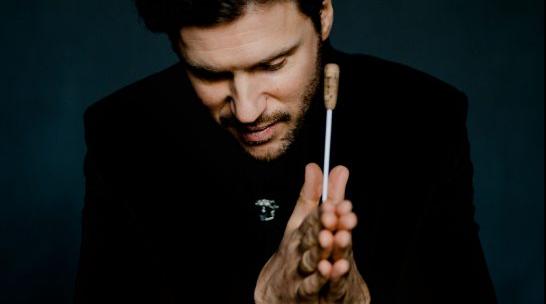