Highly sought-after as a conductor and violinist, Roberto González-Monjas is rapidly making a mark on the international scene. A natural musical leader with strong vision and clarity, Roberto possesses a unique mixture of remarkable personal charisma, an abundance of energy, enthusiasm and fierce intelligence. Roberto is Chief Conductor and Artistic Advisor of Dalasinfoniettan and Chief Conductor Designate of Musikkollegium Winterthur (from 2021/22). The recent appointment in Winterthur is a recognition of Roberto’s longstanding and fruitful collaboration with the orchestra as an eclectic musician, featuring as a conductor, play-director, chamber musician and soloist. Most recently, Roberto and the Musikkollegium Winterthur undertook a tour of Asia with the clarinettist Andreas Ottensamer. As a passionate champion of the music of living composers, Roberto’s close association with composer Richard Dubugnon has resulted in a new Violin Concerto, which Roberto premiered in May 2018 with the Musikkollegium Winterthur.

A regular guest violinist at festivals such as Verbier and Lockenhaus, Roberto frequently collaborates with singers and instrumentalists including Ian Bostridge, Yuja Wang, Janine Jansen, Alexander Lonquich, Lisa Batiashvili, Fazil Say, Reinhard Goebel, Thomas Quasthoff, András Schiff and Kit Armstrong. Across the 20/21 season, Roberto collaborates with the Berliner Barock Solisten with whom, under the baton of Reinhard Goebel, he features at the Lucerne and Grafenegg Festivals.

Passionate and dedicated to education and nurturing new generations of talented musicians, Roberto co-founded Iberacademy (Ibero-American Orchestral Academy) together with conductor Alejandro Posada. This institution aims at creating an efficient and sustainable model of musical education in Latin America, focusing on vulnerable segments of the population and supporting highly talented young musicians. While based in Medellín (Colombia), it also operates in Bolivia, Perú, Chile and Cuba, providing its students with life-changing opportunities. Most recently Roberto embarked on a European tour with the Iberacademy Orchestra and star tenor Rolando Villazón, with concerts at the Lucerne Easter Festival and the Mozarteum Stiftung in Salzburg. Roberto also serves as a violin professor at the Guildhall School of Music & Drama and regularly mentors and conducts the Guildhall School Chamber and Symphony Orchestras at the Barbican Hall in London.

With an impressively eclectic and wide-ranging repertoire, Roberto’s variety of styles and interests is also displayed in his recent recording debut featuring Serenades by W. A. Mozart and Othmar Schoeck, released on Claves Records. Gramophone Magazine wrote: In all its 64 minutes’ worth of music, saved from outstaying its welcome by Mozart’s ever-questing ear for an effect, among the most piquant perhaps being the pizzicato passage towards the end of the Andante. It’s played admirably here, under the direction of the well-traveled Roberto González-Monjas. A frequent collaborator of Berlin Baroque Soloists, Roberto contributed as a soloist to their Sony Classical release of Bach’s Brandenburg Concerti conducted by Reinhard Goebel.

Roberto served as concertmaster of the Orchestra dell’Accademia Nazionale di Santa Cecilia for six years, and is currently in his last season as the leader of the Musikkollegium Winterthur. He plays a 1710 Giuseppe Guarnieri ‘filius Andreae’ violin kindly loaned to him by five Winterthur families and the Rychenberg Stiftung. 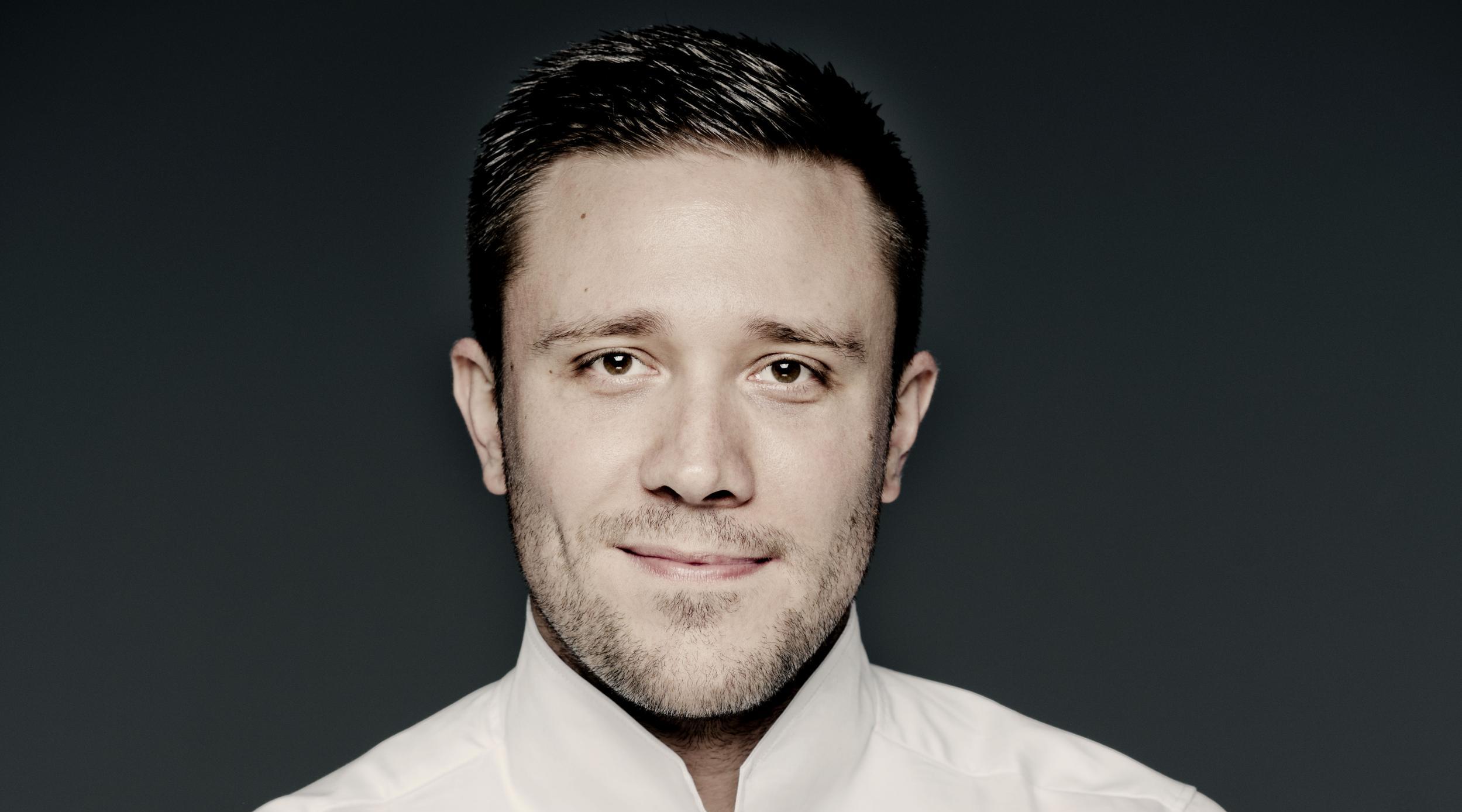 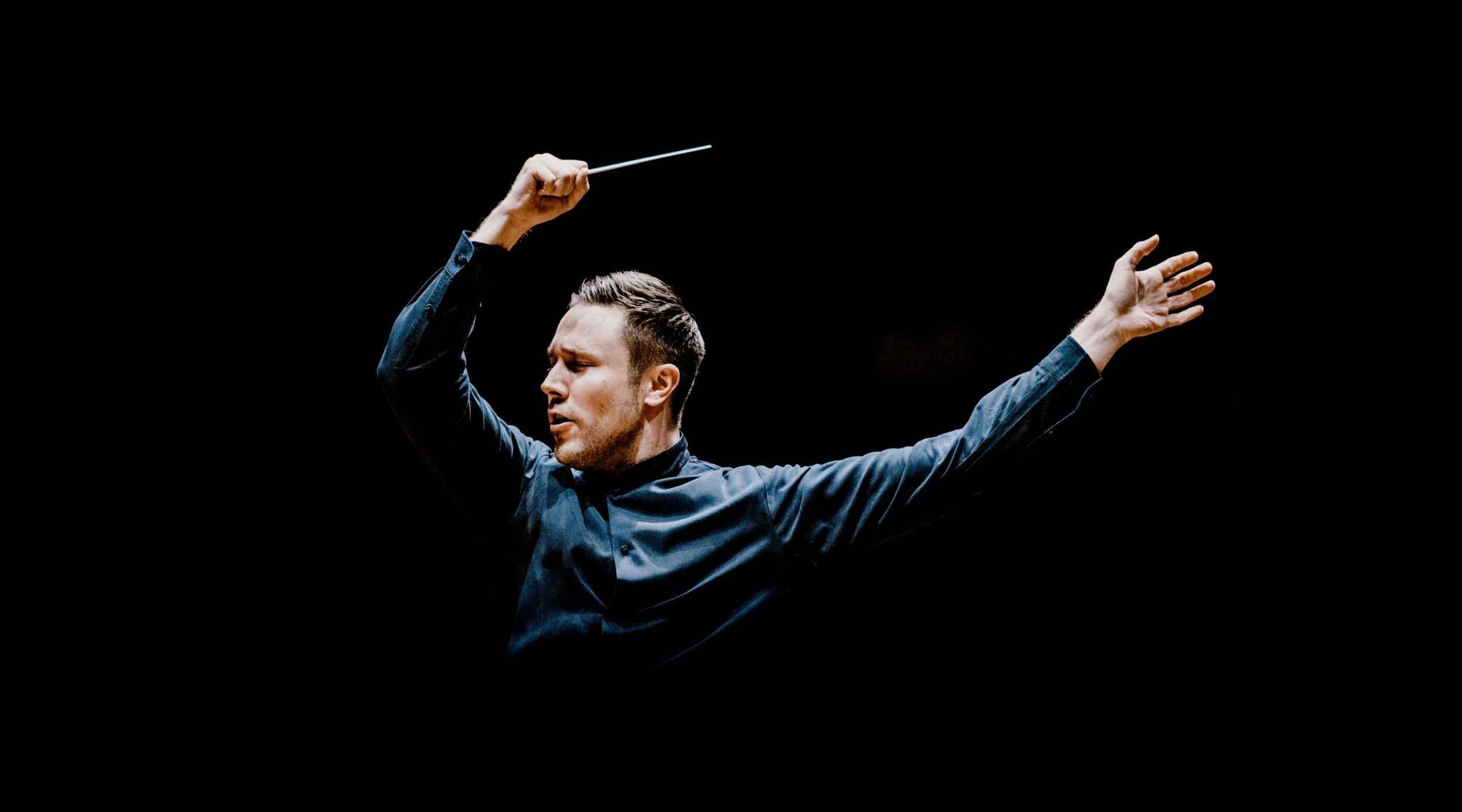 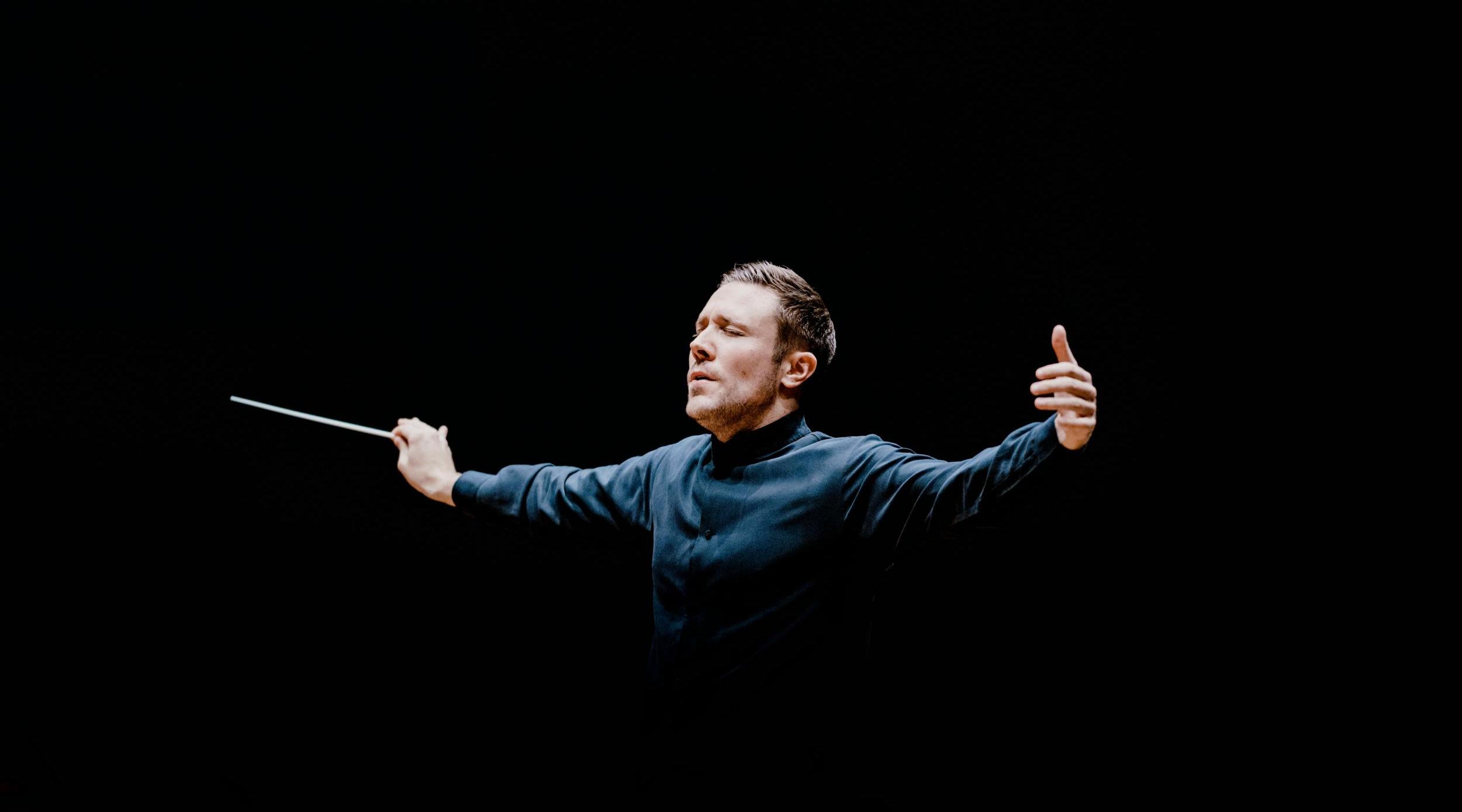 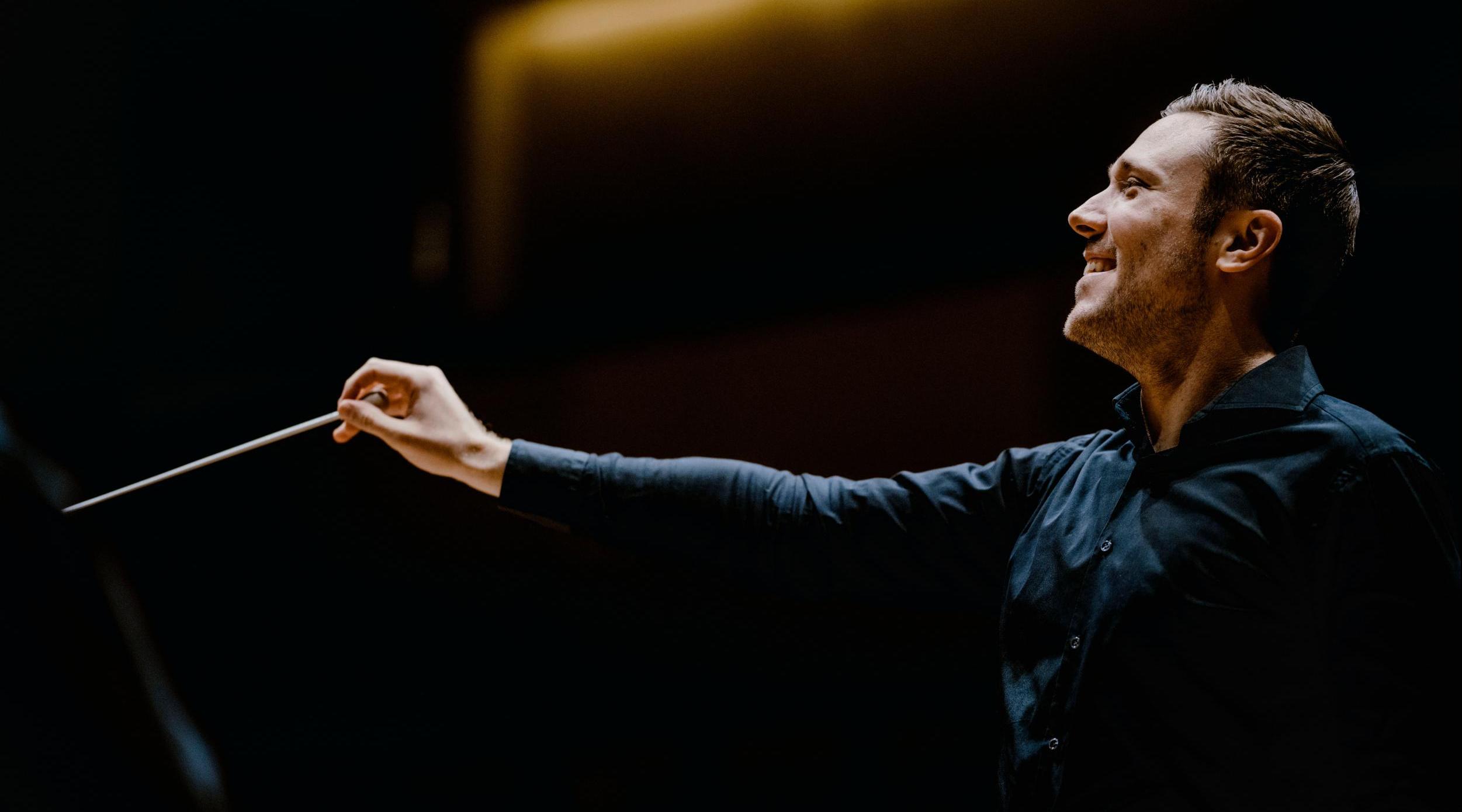