After three years as “chief assistant” Jesko Sirvend returns to the Orchestre National de France as guest conductor and opens the 2020/21 Radio France concert season at the Auditorium of the Maison de la Radio in Paris. Debuts during the season will take him to the Bochum Symphony, the Staatskapelle Weimar and the Württembergische Philharmonie Reutlingen.

In addition, he will be appearing for the last time as conductor and music mediator at the Düsseldorf Symphony Orchestra to make up for his farewell as Associate Conductor and musical director of the #IGNITION series, after a very successful 8 years. Awarded the title of “European Trend Brand” in 2015, the Tonhalle Düsseldorf concert series is considered the most successful youth concert series in Germany and Europe.

In recent years Jesko Sirvend has conducted among others the Robert Schumann Philharmonie Chemnitz, the Bern Symphony Orchestra, the Staatsphilharmonie Rheinlfand Pfalz, the Zagreb Philharmonic Orchestra and the Tonkünstler Orchestra. Following an invitation by Emmanuel Krivine, he made his debut with the Orchestre National de France in September 2016, resulting in immediate re-invitations in the same season and the appointment as “Chief Assistant” of the orchestra. Theese concerts, which included the Chorégie d’Orange at the Theatre Antique d’Orange and the Festival Palazzetto Bru Zane Paris, were broadcast by france musique, ARTE Concert and medici.tv.

In 2009 Jesko Sirvend became chief conductor of the Akademische Philharmonie Heidelberg and formed the orchestra over ten successful years until 2019. In addition to regularly sold out concerts in the Stadthalle Heidelberg, two tours took the orchestra and its conductor to China. In addition, the orchestra recorded Gustav Mahler’s 5th Symphony for their tenth anniversary in 2016.

Jesko Sirvend attracted international attention with his participation in the Nikolai Malko Competition for young conductors of the Danish National Symphony Orchestra in Copenhagen. Under the jury presidents Lorin Maazel and Sakari Oramo, he won the fifth prize in 2012 and then both the third prize and the audience award in 2015.

Jesko Sirvend studied conducting in the class of Prof. Michael Luig at the Hochschule für Musik und Tanz Köln. He took part in master classes with Prof. Jorma Panula and Prof. Colin Metters (Royal Academy of Music London). He received his previous training in percussion and piano at Dr. Hoch’s Conservatory in Frankfurt am Main. 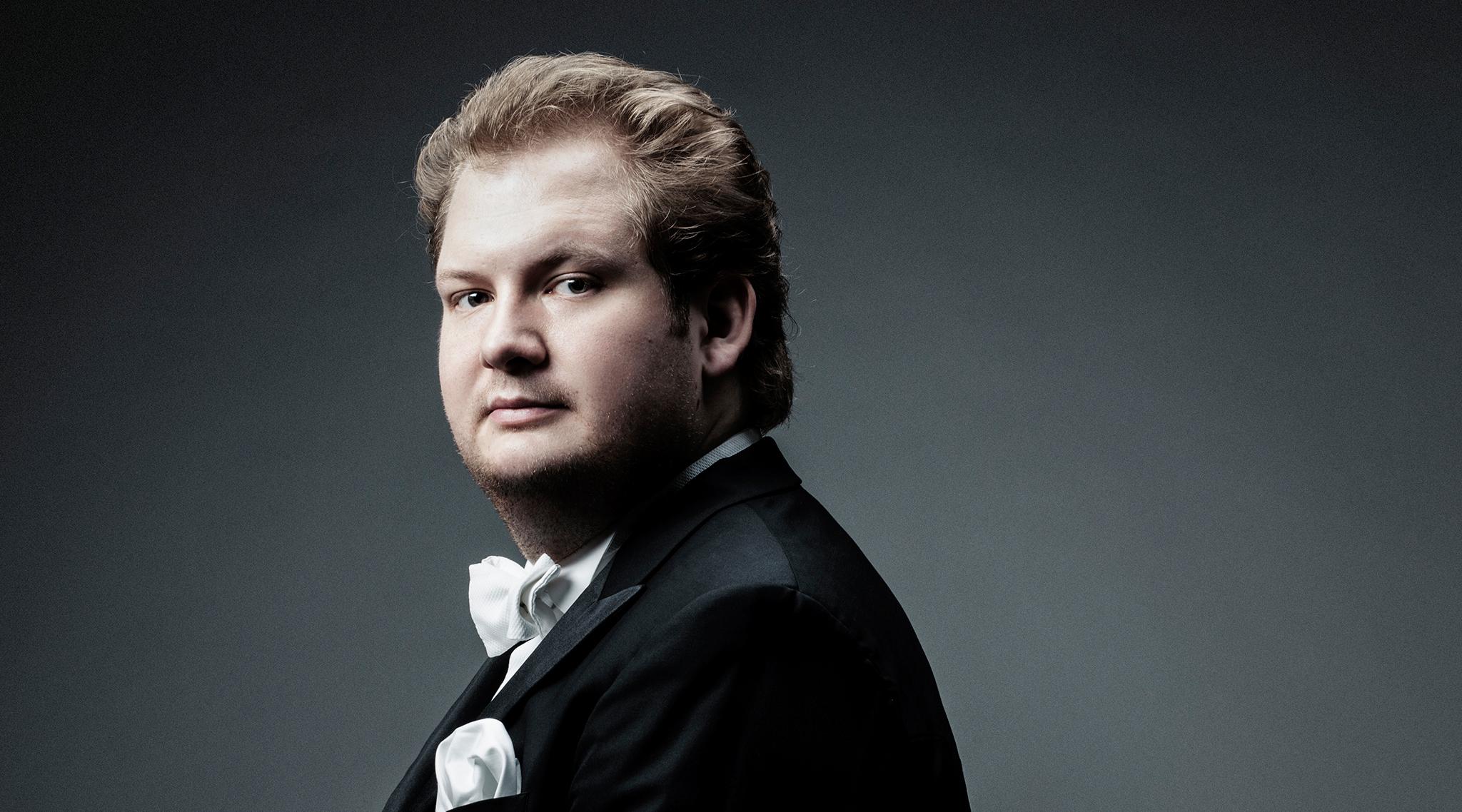