Lord Byron’s Manfred is, alongside Mary Shelley’s Frankenstein, one of the best-known horror stories of the 19th century. Exorcisms, medieval castles in inhospitable mountain landscapes and a Faustian protagonist who curses both heaven and hell as he dies are all at the heart of this thoroughly romantic drama. Robert Schumann was so impressed that he wrote a theatrical music for the German translation. The overture of this theatrical music, which Manfred summarizes exceptionally well became part of the concert repertoire.

Unlike Schumann, Mendelssohn stood anything but known as a suffering artist. Composing took him little effort: he shook his First piano concerto out of his sleeve in just a few days. Apparently, he did not even write out the piano score: he played it from memory during the premiere. Further performances by Clara Schumann and Franz Liszt ensure the outstanding success of Mendelssohn’s Piano Concerto No. 1.

Robert Schumann began writing the work that is now known as his Symphony No. 4 a few months after the completion of his Symphony No. 1. However, its December 1841 premiere was a disaster: Mendelssohn was not available to conduct and the piano duet that Clara Schumann and Franz Liszt played as a crowd-puller outshone Schumann’s poorly-executed Symphony in d minor. More than ten years later, Schumann returned to his symphony, made significant changes to it and then published it as his Symphony No. 4 (and also his last). 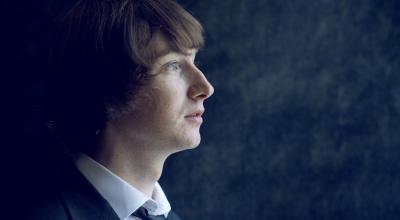 « The inspirational conductor, Maxim Emelyanychev, is a man on springs: he directs from the keyboard with manic intensity, alert to every rhythmic nuance in the score, urging his players on like a 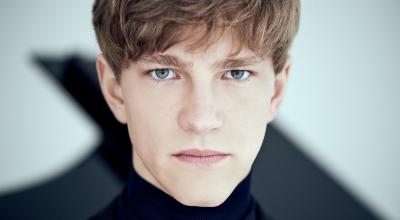 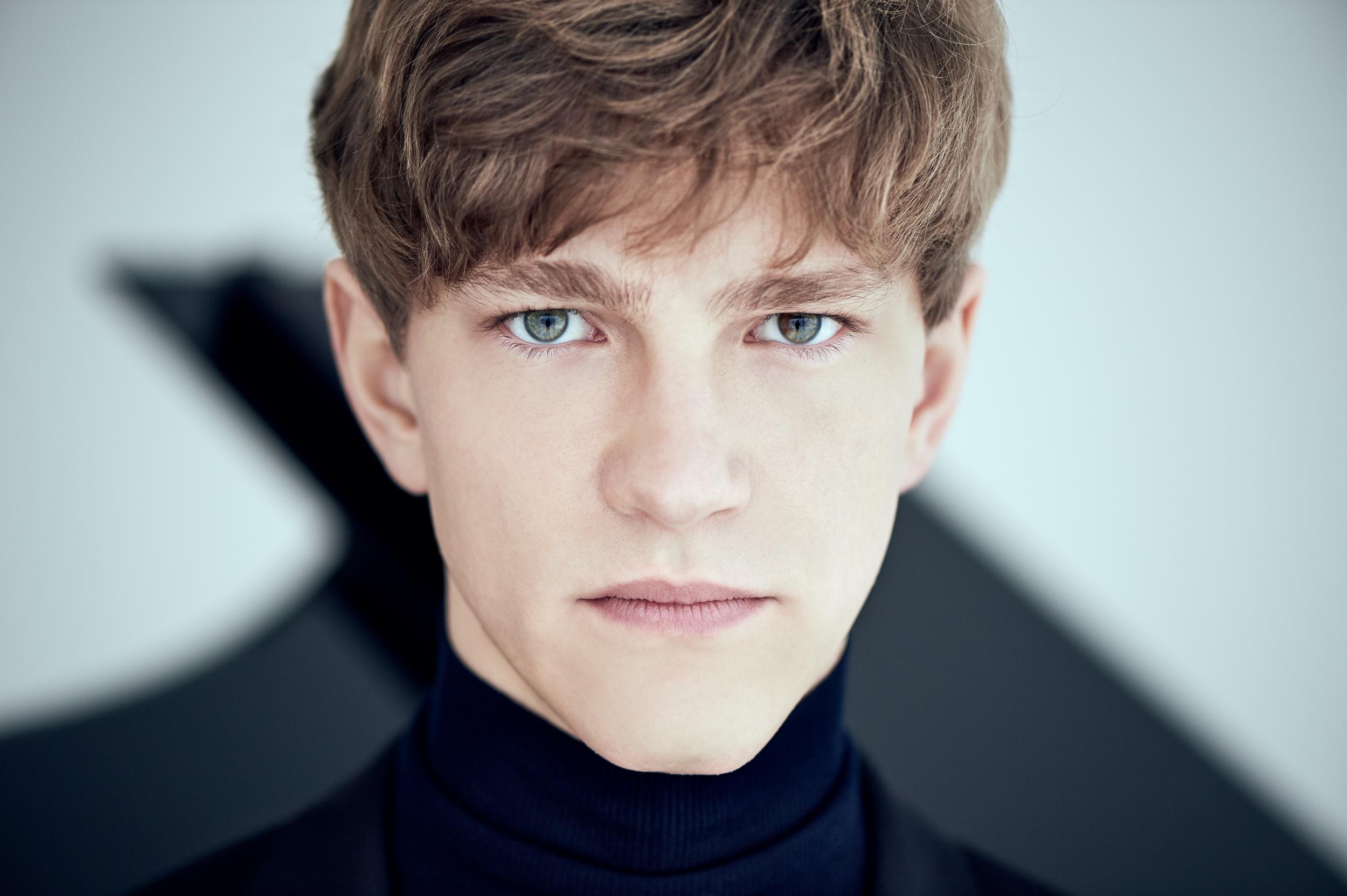