Robert Schumann, Concerto for cello and orchestra in a minor, op. 129

Robert Schumann’s Cello Concerto, is an intimate, shunning great virtuosity in favour of a warm lyricism. Robert Schumann had a particular affinity with the cello and began to play the instrument himself after a righthand injury forced him to give up the piano.

Maurice Ravel composed Pavane pour une infante défunte at a time when people looked back nostalgically to the Spain of the 16th century. The term ‘infant’ was used then to refer to the children of Spanish monarchs, and appears in the titles of Velázquez paintings and others. Ravel originally composed his Pavane for piano, but later orchestrated this short, moving piece for a large orchestra.

A season bearing the title of ‘RHYTHM!’ cannot overlook Joseph Haydn’s so-called Drumroll Symphony. After being dismissed from the Esterházy’s court, Haydn, as a free artist at the end of his life, undertook some concert journeys to London. This resulted in twelve London symphonies, of which the Drumroll - which opens with a long tympani roll - was the penultimate. 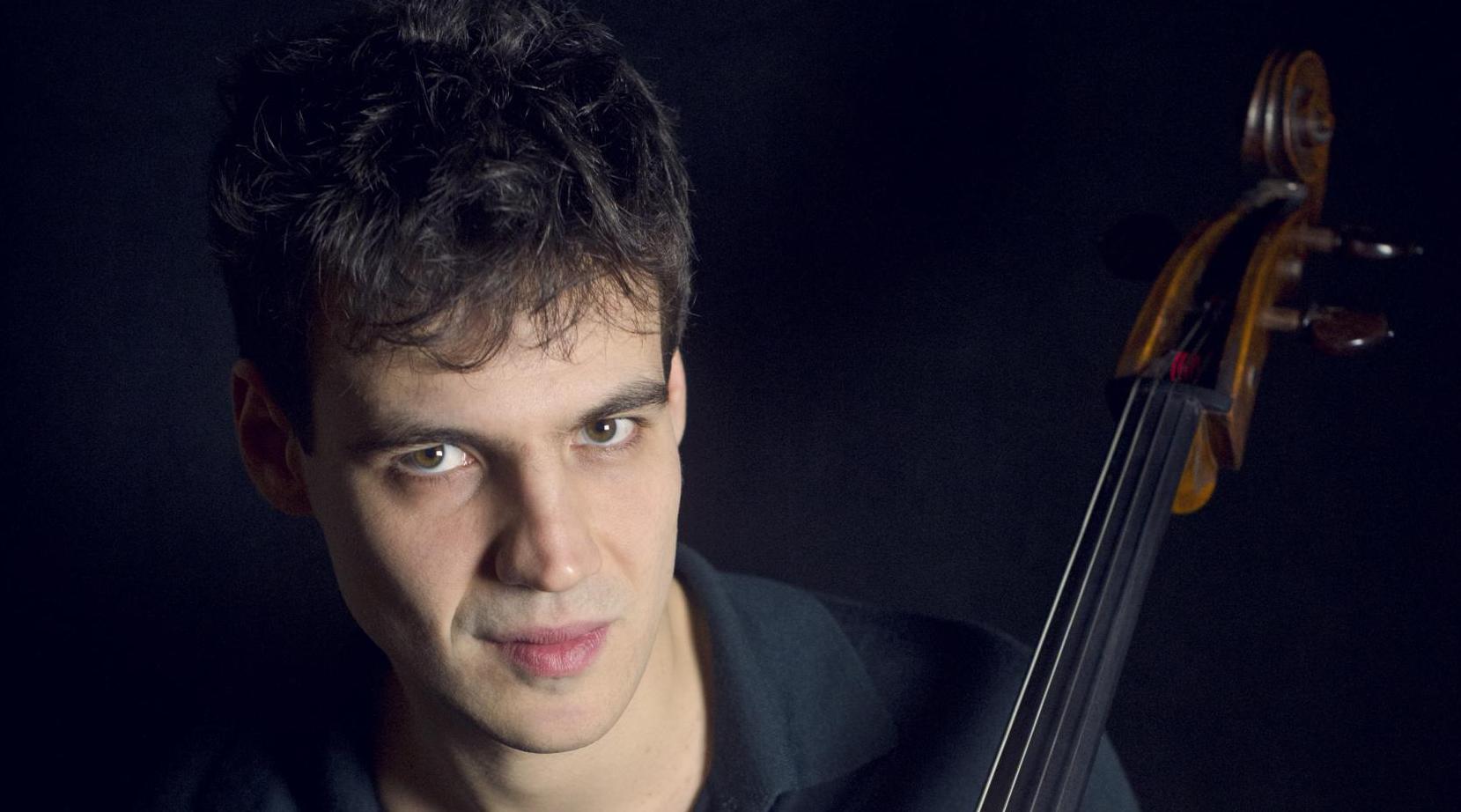