Joshua Weilerstein is the Artistic Director of the Orchestre de Chambre de Lausanne, where his contract has been extended through the 2020/21 season. Weilerstein enjoys a flourishing guest conducting career and has established a number of close relationships in both the U.S. and Europe, including the Orchestre Philharmonique de Radio France, Deutsche Kammerphilharmonie Bremen, Bergen Philharmonic, Royal Stockholm Philharmonic, Finnish Radio Symphony, New York Philharmonic, and the symphony orchestras of Baltimore, Detroit and Milwaukee, among others. Praised for “intense, eloquently moving and spectacularly knife-edge” performances, Weilerstein is highly sought after and respected for his enthusiasm and profound insight into composers spanning from Gesualdo to Rouse.

Over the past six seasons, the Orchestre de Chambre de Lausanne has thrived under Weilerstein’s leadership and cemented its reputation as one of Europe’s leading chamber orchestras. Weilerstein has greatly expanded the scope of the orchestra’s repertoire, and together they have released successful and critically acclaimed recordings, and toured throughout Europe, joined by soloists such as Juan Diego Florez, Lucas Debargue, and Albrecht Mayer.

Born into a musical family, Joshua Weilerstein’s formative experience with classical music was as a violinist on tour to Panama and Guatemala with the Youth Philharmonic Orchestra of Boston, where the orchestra performed for thousands of young people who had never heard a live orchestra concert. This sparked a desire in Weilerstein to pursue a career in classical music. While pursuing his Master’s degree in violin and conducting at the New England Conservatory, Weilerstein won both the First Prize and the Audience Prize at the Malko Competition for Young Conductors in Copenhagen in 2009. He was subsequently appointed as Assistant Conductor of the New York Philharmonic, where he served from 2012-2015.
Weilerstein is deeply committed to programming both traditional and contemporary repertoire and endeavours to present music from under-represented composers at each concert. He hosts a wildly successful classical music podcast called “Sticky Notes” for music lovers and newcomers alike, which has been downloaded nearly a million times in 154 countries. An advocate for easy communication between the audience and the concert stage, Weilerstein encourages discussion about all aspects of classical music, programming, and the experience of concert-going. 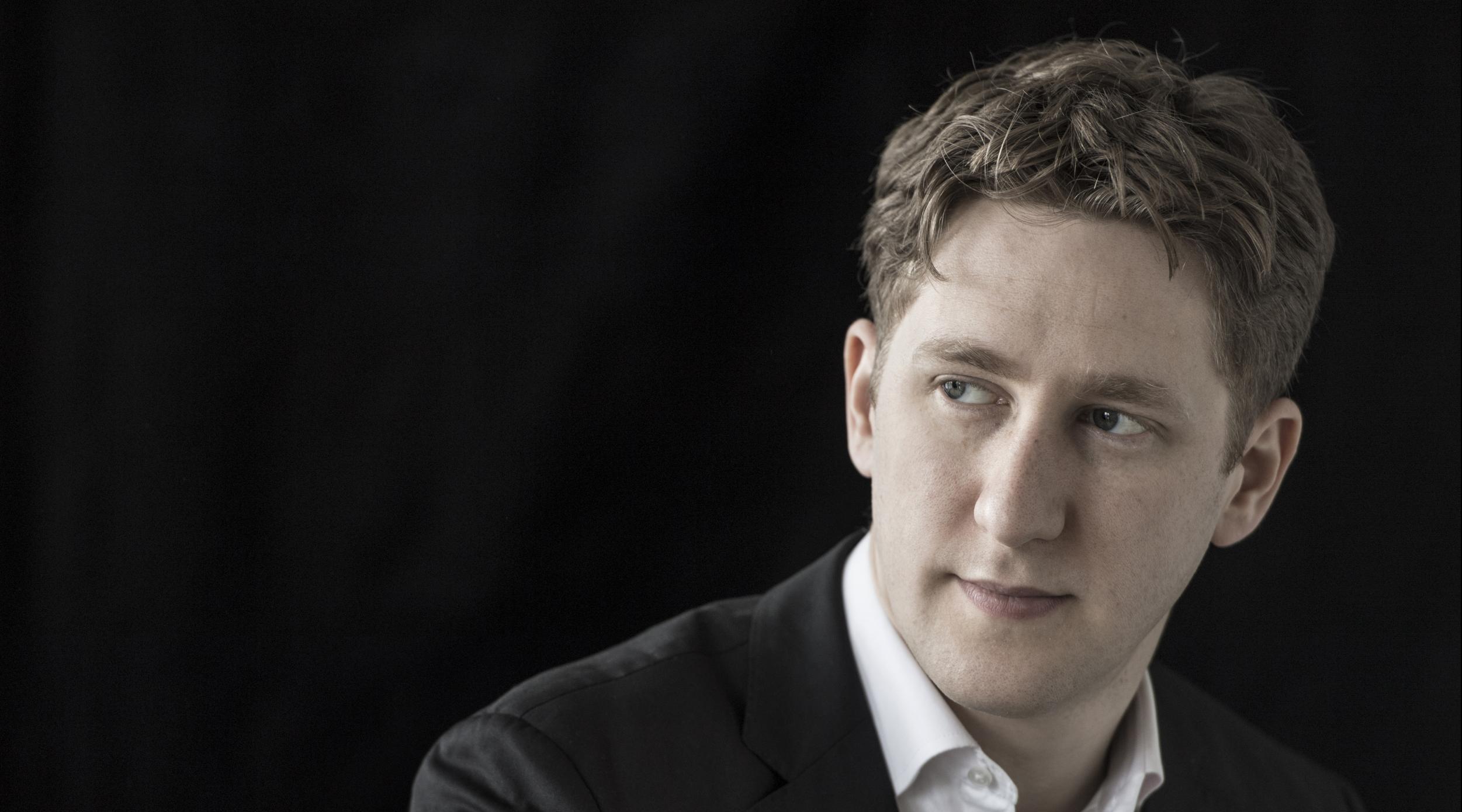