Hartmut Haenchen's high intellect and musical integrity have secured his place in the forefront of musical life. Born in Dresden, Hartmut Haenchen has been a member of the Kreuzchor Dresden. Following his studies at the local conservatory and as a trainee for Pierre Boulez and Herbert von Karajan, as well as consecutive studies with Arvid Jansons and Evgeni Mrawinski, he became the conductor of the Robert-Franz-Singakademie and the Staatskapelle Halle.

Engagements at medium houses were quickly followed by his debut at the State Opera Berlin with Boris Godunow and the appointment as conductor of the Dresden Philharmonic from 1973 until 1976. During this period he appeared as a permanent visitor of the Semperoper Dresden. From 1976 until 1979 he led the Mecklenburgische Staatskappel Schwerin, as well as the Staatstheater, followed by a time as freelance artist. In 1986 he moved to the Netherlands and was appointed Chief Conductor of the Netherlands Philharmonic and Chamber orchestras, and Music Director of Dutch National Opera, where he conducted a broad repertoire from Gluck's Alceste to B.A. Zimmermann's Die Soldaten. Furthermore, he has been on the conductor's stand of the Chamber orchestra Carl Philipp Emanuel Bach for almost 35 years. (1980-2014).

Engagements in the season 2021/22 will lead him i.a. to the Royal Opera House Covent Garden, the Opéra de Paris, as well as to Amsterdam's Concertgebouw and the BOZAR in Brussels.

Hartmut Haenchen has made over 130 recordings with different orchestras for Berlin Classics, Capriccio, OpusArte, Pentatone, Philips, Sony Classical, Vanguard and ICA Classics. These include a substantial discography with his Kammerorchester Carl Philipp Emanuel Bach. His DVD of Mahler's Symphony No.6 (Orchestre symphonique de la Monnaie / ICA Classics) was awarded a Diapason d'Or. He is also the author of many books on music. Besides a number of awards, Hartmut Haenchen was awarded the Federal Cross of Merit of the Republic of Germany, in recognition of his outstanding contribution to music and the arts. 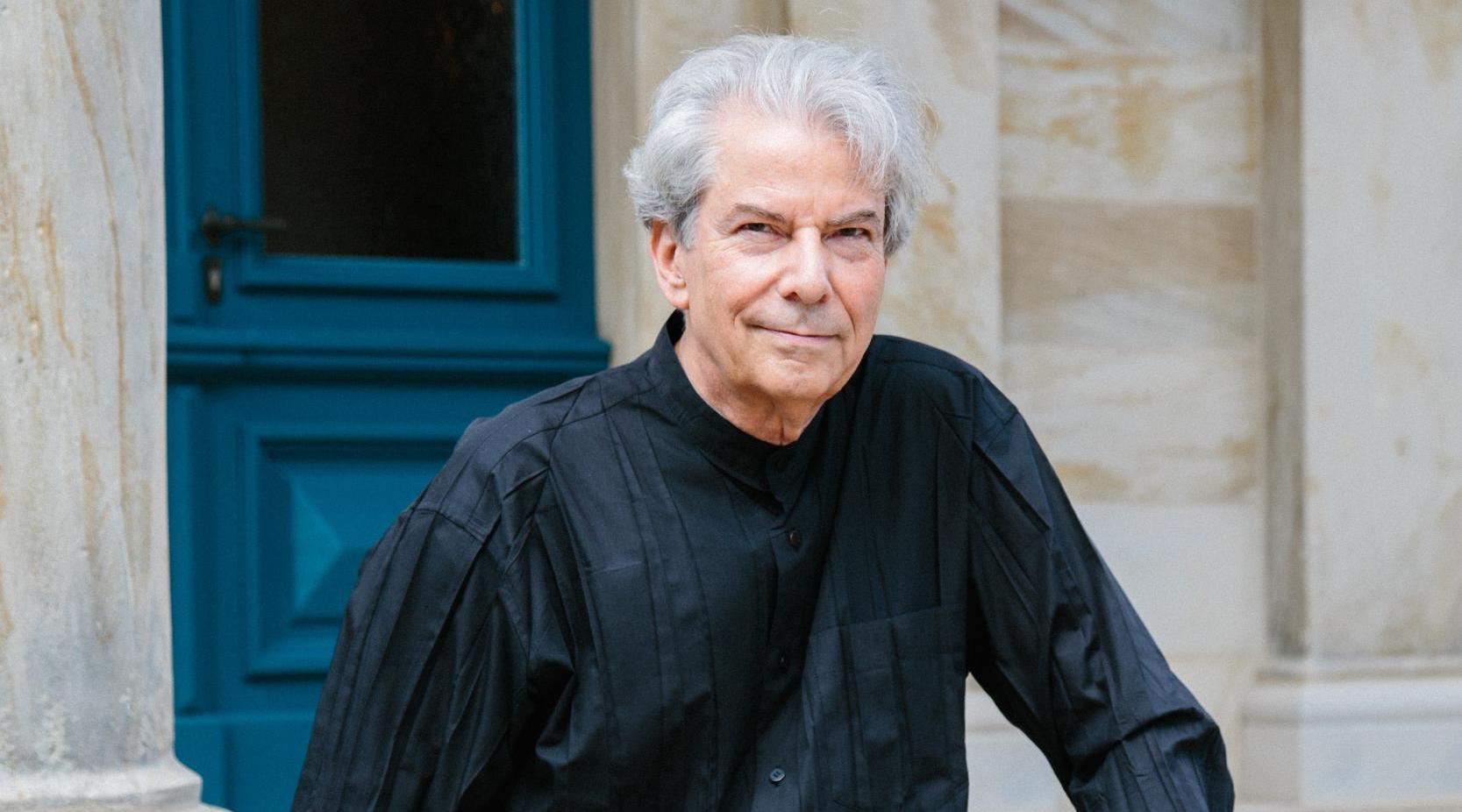