Mozart composed his Symphony No. 34 at the age of 24 in Salzburg. It would be the last symphony he would compose on commission of the Salzburg archbishops. Afterwards, he established himself as an independent artist in Vienna. Symphony No. 24, composed in C major with major roles for tympani and trumpets, only has three official movements and is unusually festive. Usually – and this concert is no different – a minuet is added to this symphony (the later work K. 409), making it four movements in total.

Friedrich Rückert was a German linguistic genius. He could speak more than forty languages fluently and was the most widely-read poet of his era (the first half of the 19th century). Today, he is best known as the author of the Kindertotenlieder, set to music by Gustav Mahler. However, in addition to the Kindertotenlieder, Mahler also set five other poems by Friedrich Rückert to music: the Rückert-Lieder. They will be performed in this concert by the French soprano Véronique Gens.

With Goethe’s Italienische Reise in mind, Mendelssohn embarked on a major Italian trip in 1830. He visited the same cities that Goethe had seen almost half a century earlier and described so brilliantly in his book: Venice, Florence, Rome, Naples, Genoa and Milan. On his travels, Mendelssohn decided to gather his impressions into a new symphony: the Italian (numbered later on as the Fourth Symphony). The outer movements of the work exude a Mediterranean ambiance and are playful and spirited, while the central movements are more melancholy in tone. Mendelssohn composed the second movement when he received the news about the deaths of both Goethe and his teacher, Carl Friedrich Zelter. He pays tribute to them in this movement by making reference to Zelter’s setting of Goethe’s ballad, Der König in Thule, an excerpt from his
magnum opus, Faust. 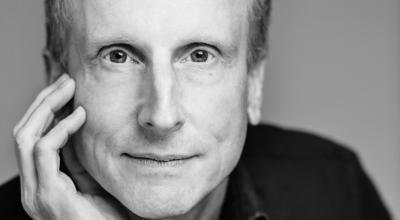 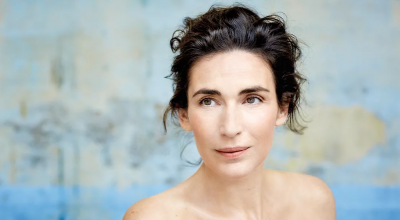 After shining over the baroque stage for over a decade, Véronique Gens has achieved a strong international reputation and is now considered one of the best Mozart singers. 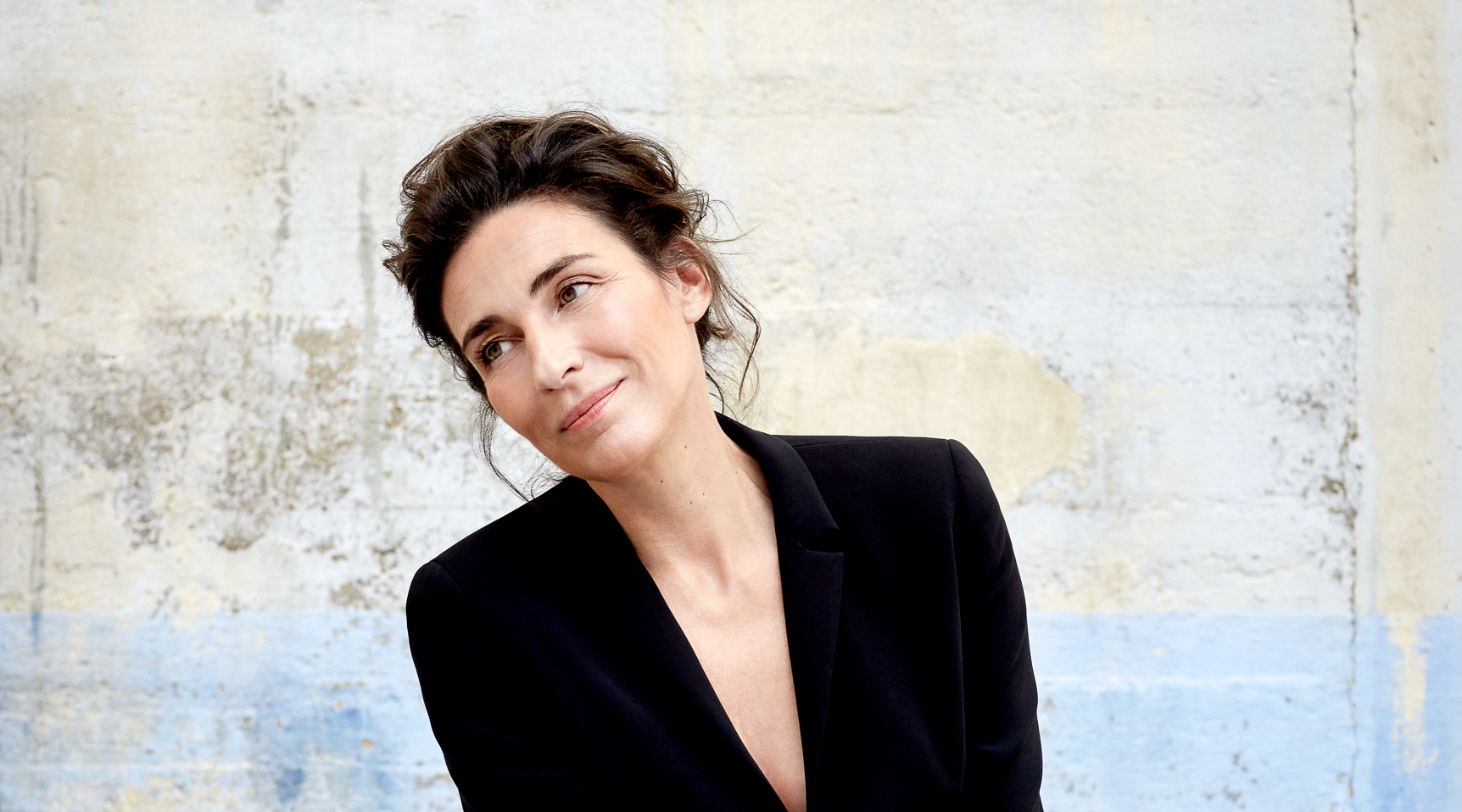