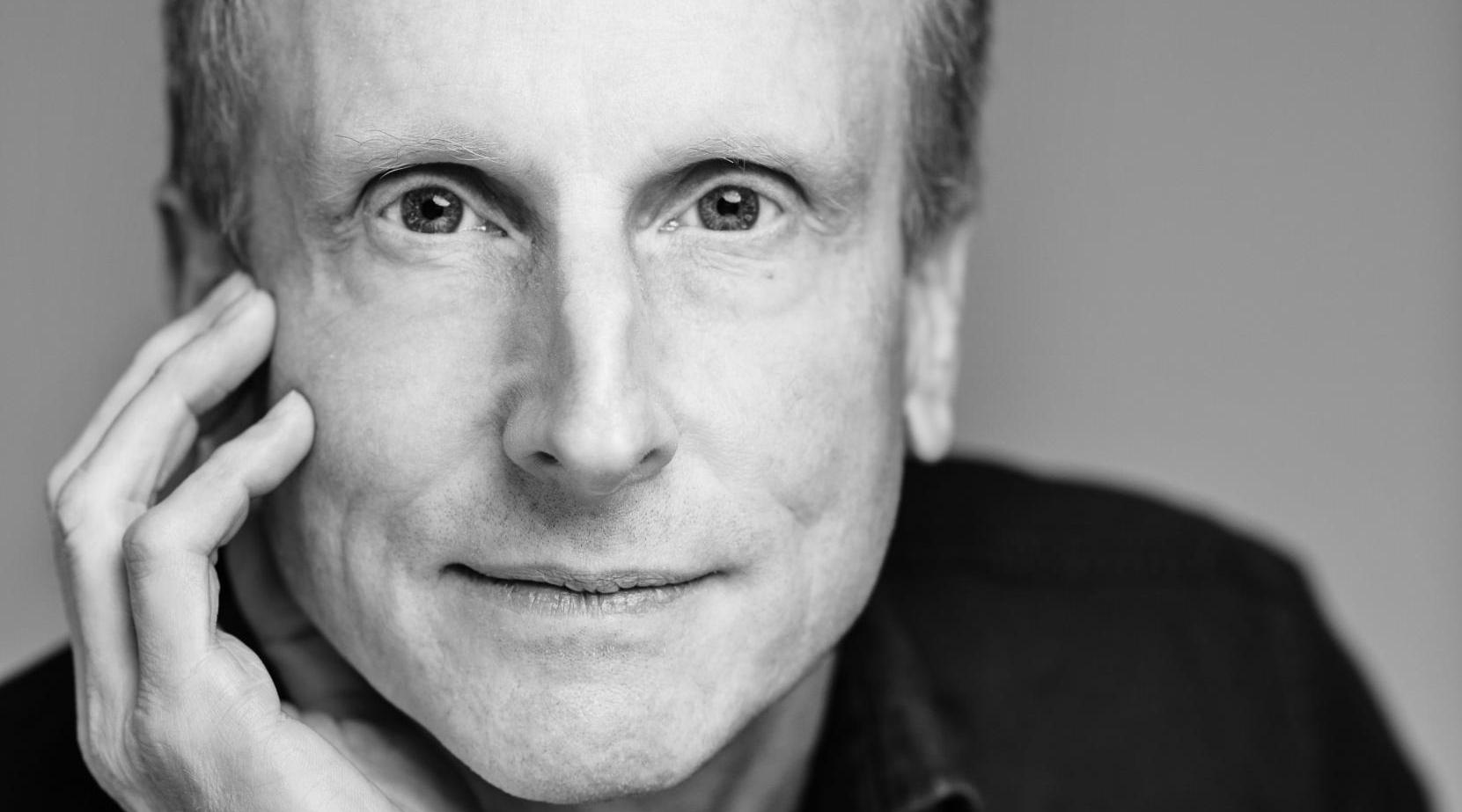 The American jazz pianist and composer Anthony Davis has written many engaging operas, including one about the African American civil rights activist Malcolm X and about the Central Park jogger case, a court case in which black and Latino youths were convicted of a rape they did not commit.