“It is wonderful, at this time of far too much reflection, to encounter such a seemingly naive, joyously creative talent as Dvořák,” so said the Viennese music critic Eduard Hanslick. The Bohemian composer was indeed adept at his art: he seemed to have the ability to effortlessly conjure up one catchy, soulful melody after the other.

Proof of this can be found in the magnificent Violin Concerto that he started writing after meeting the legendary violinist Joseph Joachim. What is unusual about this piece is the lack of a virtuoso cadenza and a recapitulation in the first movement, as well as the immediate transition into the second movement (which is so well known that it is often performed as an independent work).

Of all the symphonies that Antonin Dvořák wrote, his Ninth (the ‘New World Symphony’) is indisputably the best known. However, a number of experts consider No. 7 to be the zenith of his symphonic work.   Dvořák as a joyously creative naïf? With his highly dramatic, even tragic Symphony No. 7, Dvořák showed a whole new side to his talent by writing a work that easily stands up to the symphonies of Beethoven and Brahms. “Having a good idea is not difficult,” Dvořák claimed, “the trick is to develop that idea in such a way that it eventually results in greatness.”

Tune in to Musiq’3 on 18 December or Klara on 21 December and let this radio concert inspire you, comfort you and give you hope. 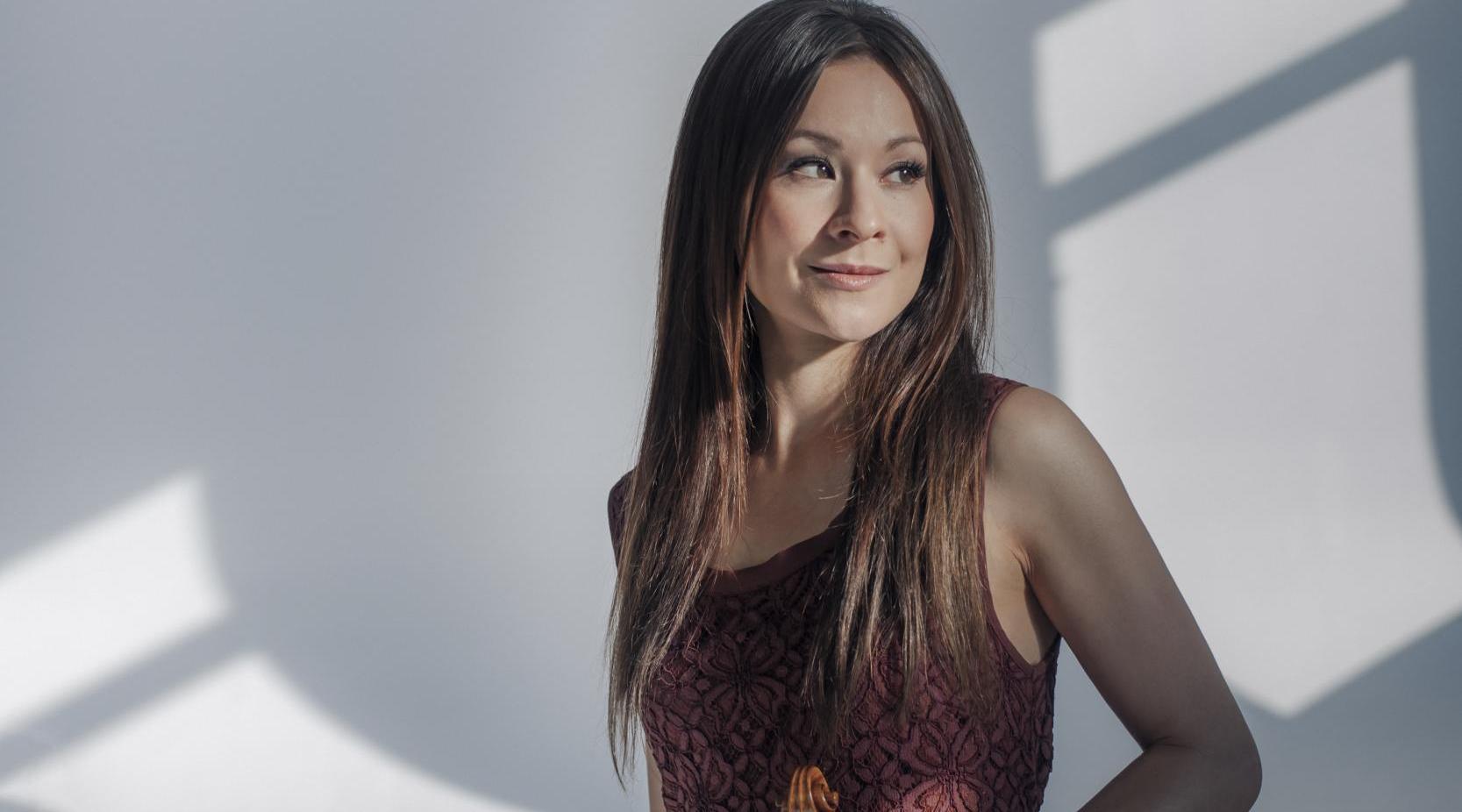