Collegium Vocale Gent was founded in 1970 on Philippe Herreweghe’s initiative by a group of friends studying at the University of Ghent,. They were one of the first ensembles to use new ideas about baroque performance practice in vocal music. Their authentic, text-oriented and rhetorical approach gave the ensemble the transparent sound with which it would acquire world fame and perform at the major concert venues and music festivals of Europe, the United States, Russia, South America, Japan, Hong Kong and Australia. Since 2017 the ensemble runs its own summer festival Collegium Vocale Crete Senesi in Tuscany, Italy.

Philippe Herreweghe was born in Ghent and studied at both the university and music conservatory there, studying piano with Marcel Gazelle. During this period he started conducting and founded Collegium Vocale Gent **in 1970. He was invited by Nikolaus Harnoncourt and Gustav Leonhardt, who had noticed his innovative work, to participate in their recordings of the complete cantatas of J.S. Bach. 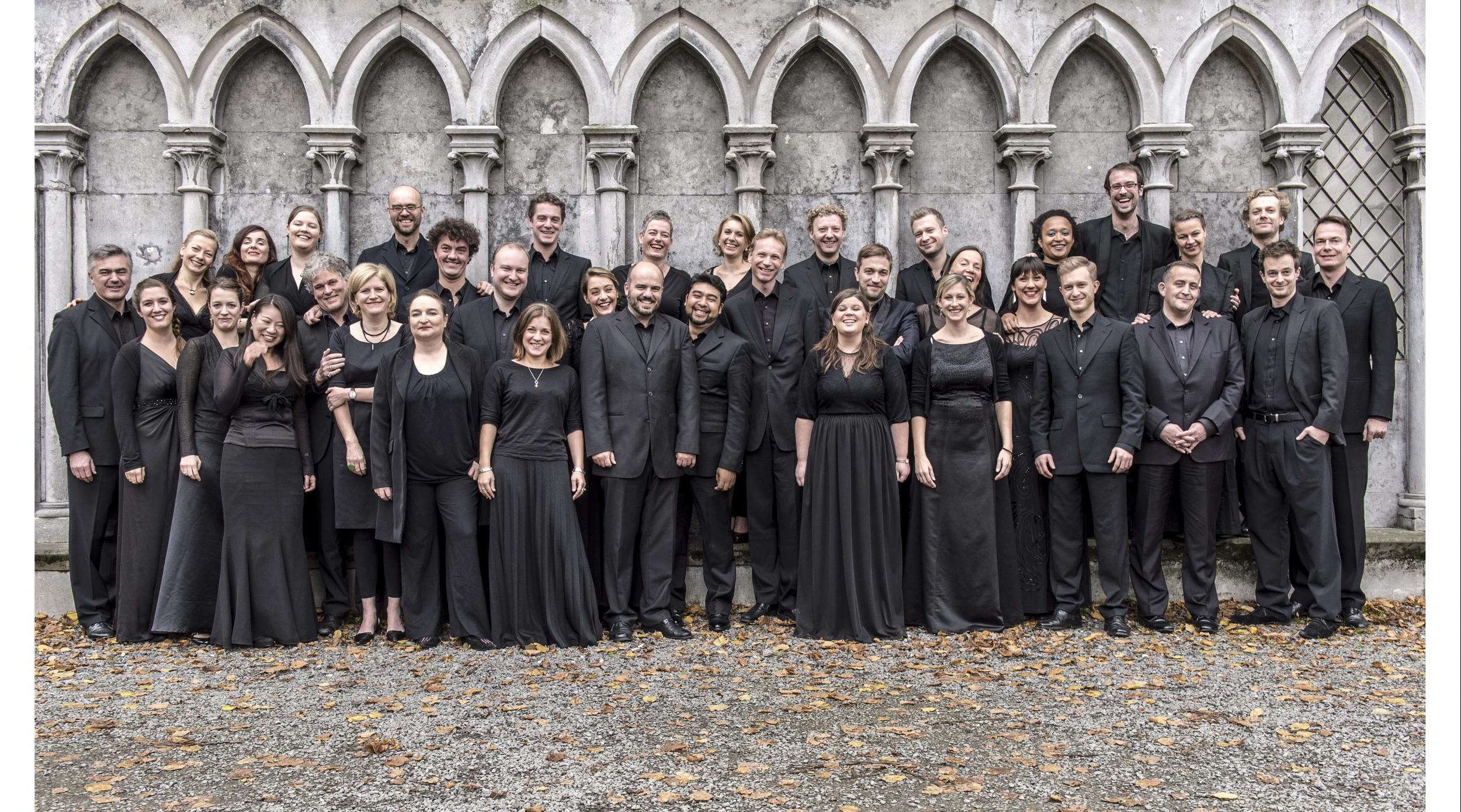