Renowned worldwide as one of the finest interpreters of Mozart’s works, being called a born “Mozartian”, Sophie Karthäuser has earned such praise by singing her first ever Pamina under the baton of René Jacobs at La Monnaie and her debut Susanna led by William Christie with Opéra de Lyon. She has appeared in several other Mozart roles, such as Tamiri at the Théâtre des Champs-Élysées, Serpetta at Berlin’s Konzerthaus, Despina and Zerlina at La Monnaie and Ilia at the Aix-en-Provence Festival as well as at the Théâtre des Champs-Elysées with Jérémie Rhorer and to thunderous applause at the Theater an der Wien again under René Jacobs.

Recent notable scenic productions include the title-role in La Calisto at the Théâtre des Champs-Elysées under Christophe Rousse as well as at La Monnaie under René Jacobs, a large scale Rameau project in Aix-en-Provence with William Christie and American choreographer Trisha Brown, Agathe in Der Freischütz with John Eliot Gardiner at the Opéra Comique in Paris as well as Sandrina in Mozart´s La Finta Giardiniera at the Theater an der Wien with René Jacobs. Further highlights of the past also feature Charpentier’s Médée with Emmanuelle Haïm at Théâtre des Champs-Élysées and Polissena in Handel’s Radamisto with René Jacobs at Theater an der Wien. In January and February 2015 she returned to La Monnaie for the part of Asteria in Handel’s Tamerlano with a revival in Amsterdam. March 2016 brought her back to La Monnaie as Héro in Béatrice et Bénédict (Berlioz), a role in which she appeared also at the 2016 edition of the Glyndebourne Festival.

Ever since she won the audience price at the Wigmore Hall Song Competition, Sophie Karthäuser counts among the most coveted recitalists with frequent appearances in Antwerp, Lille, Nantes, Paris, Strasbourg, Bordeaux, Frankfurt, at the Palais des Beaux-Arts Brussels, at the Philharmonic Halls in Berlin and Cologne as well as at New York’s Carnegie Hall and London’s Wigmore Hall, accompanied by pianists Graham Johnson, Eugene Asti, David Lively and Cédric Tiberghien. In the past two seasons she charmed her audiences in recitals in Brussels, London, Oxford, Strasbourg, Antwerp and Maastricht.

The season 2016/2017 brought concerts in Grafenegg of Beethoven´s Egmont and Christian Jost and of Händel´s Messiah with Matthew Halls, Bach´s Christmas Oratorio in Hamburg under the baton of Thomas Hengelbrock and Mozart´s Requiem under René Jacobs in Stuttgart, Freiburg, Paris, Essen, Berlin and Zurich. Furthermore, Sophie Karthäuser could be heard with cantatas by Telemann under the baton of Reinhard Goebel in the Vienna Konzerthaus and the Semperoper Dresden as well as in the Kölner Philharmonie. Another highlight of this season were Lalande´s Leçons de Ténèbres with the Ensemble Correspondances at the Baroque Festival in Melk and a tour-project with the Helsinki Baroque Orchestra under the baton of René Jacobs, where she sang arias by Mozart and Beethoven.

Season 2017/2018 starts for Sophie Karthäuser with Pamina in Mozart´s Zauberflöte at Theater an der Wien under the baton of René Jacobs. In a series of concerts performances of Mozart´s Don Giovanni with the Bamberg Symphony and Jakub Hrůša, she can be heard as Zerlina in Bamberg, Hannover and Hamburg. The new year begins with the title role in Debussy´s Pelléas et Mélisande at Warsaw´s Teatr Wielki, followed by arias by Mozart in Liège, Mendelssohn´s Elijah with the Freiburger Baroque Orchestra and Pablo Heras-Casado in Freiburg, Paris and Madrid, Händel´s Radamisto with the Orchestra Wiener Akademie under the baton of Martin Haselböck in Vienna, Madrid and Salamanca as well as Mozart´s Mass in c minor in Vienna with Concentus Musicus Wien and Stefan Gottfried. Recitals with pianist Eugene Asti will lead the artist to Oxford, Stuttgart, Zurich and Cologne.

Born in Belgium, Sophie Karthäuser completed her studies with Noelle Barker at the Guildhall School of Music and Drama. 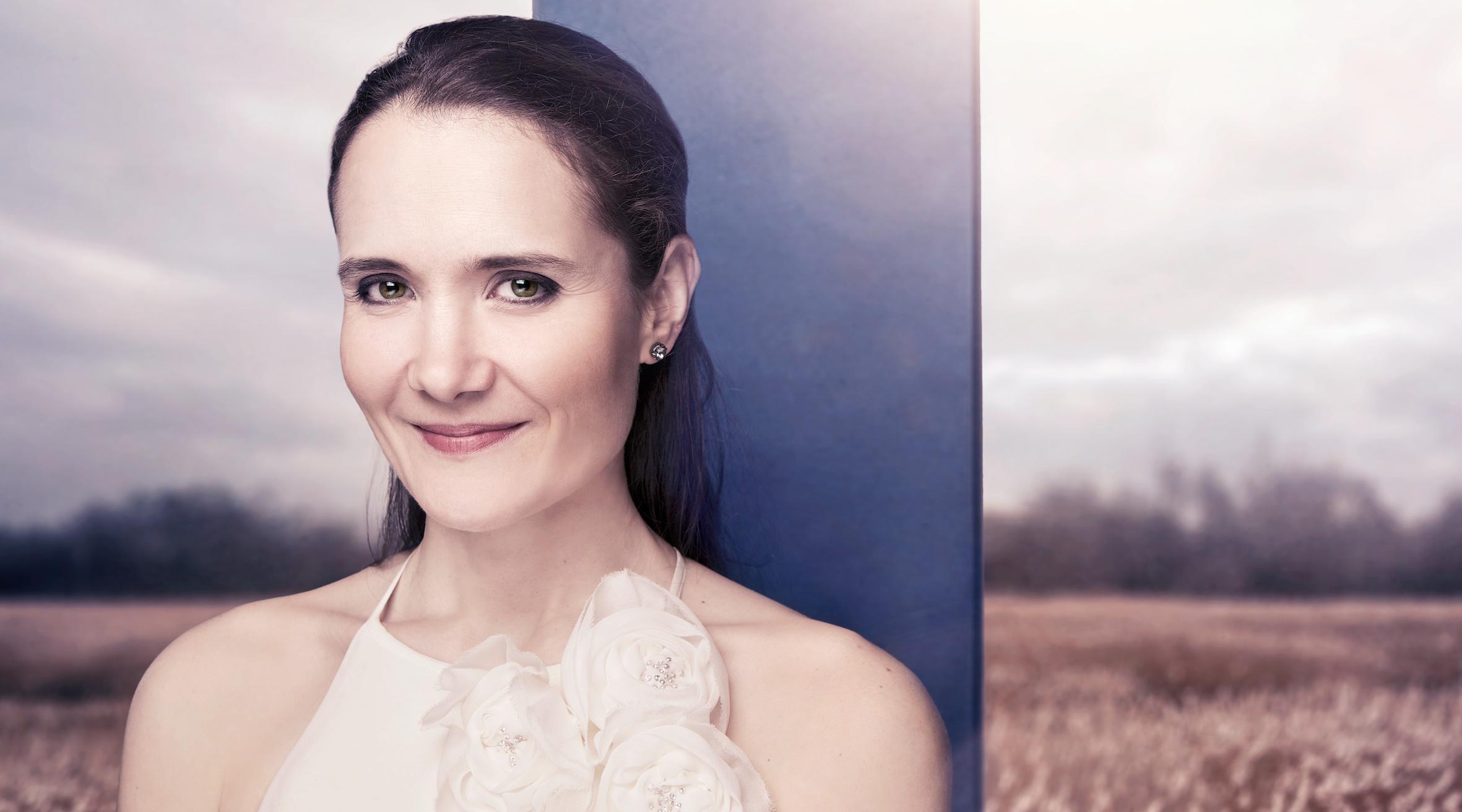