In addition to having already performed with every major orchestra in his home country of Canada, he has also played with the Brussels Philharmonic under Stéphane Denève, Santa Barbara Symphony, Orchestre Philharmonique de Liége, Auckland Philharmonia Orchestra, and the Malaysian Philharmonic Orchestra, as well as giving an extensive recital tour with Jeunesses Musicales du Canada, appearing at the Ravinia Festival and making his Carnegie Hall debut. Future and recent highlights include reinvitations to the Toronto Symphony Orchestra with Peter Oundjian, Montreal Symphony Orchestra, National Arts Centre Orchestra Ottawa, and the Belgian National Orchestra, as well as his debuts with the Russian National Orchestra and Mikhail Pletnev, DSO Berlin, Brandenburgisches Staatsorchester Frankfurt, Saarländisches Staatsorchester, and the Sichuan Symphony Orchestra. Upcoming recitals see him perform in cities all over the world including Seoul, Brussels, Hannover, Antwerp, Philadelphia, Vancouver, and at the Gstaad Menuhin Festival.

Timothy Chooi was born in 1993 in Victoria BC, Canada, and made his orchestral debut at the age of seven performing with his brother Nikki and the Victoria Symphony Orchestra. When Chooi was fourteen years old, he won a full scholarship to attend the Academy Program at the Mount Royal Conservatory in Calgary, Alberta, Canada, and two years later was accepted to the Curtis Institute of Music in Philadelphia, where he studied with Ida Kavafian. Just a few months after enrolling at Curtis he made his concerto debut with the Montreal Symphony Orchestra under the baton of Jean Francois Rivest, upon which performance he was hailed by La Presse in Montreal as "the miracle violinist". During his studies he also won the EMCY Prize at the 2014 Yehudi Menuhin International Competition, and the Vadim Repin Scholarship Award in New York. Chooi went on to complete the master’s programme at the Juilliard School under the tutelage of Catherine Cho. His mentors include Pinchas Zukerman, Pamela Frank and Patinka Kopec.

Chooi performs on the 1717 Windsor-Weinstein Stradivarius on generous loan from the Canada Council for the Arts.

Timothy Chooi gratefully acknowledges the support of the Canada Council for the Arts, CBC Radio, the Sylva Gelber Foundation, and the Victoria Foundation. 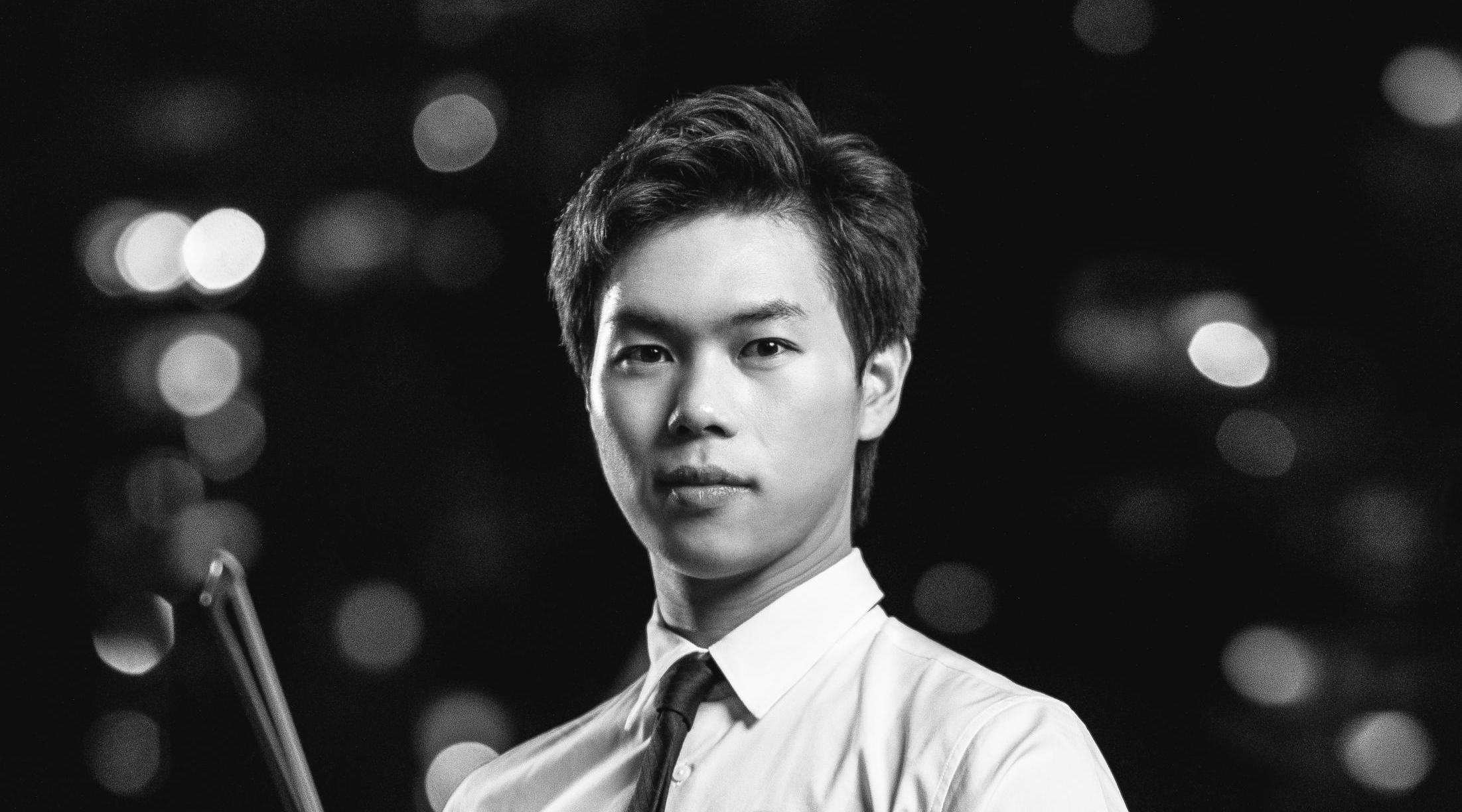