Critics and audiences around the world agree: Thomas E. Bauer is one of the most fascinating vocal artists of our time. Reviewers of his numerous orchestral concerts rave about the “sheer virile force” that comes with “an unsusually precise diction, emotional intensity and rare beauty in his baritonal sound” (Opernglas).

As a concert vocalist, Mr. Bauer made recent guest appearances at Beethovenfest Bonn, singing Beethoven’s cycle An die ferne Geliebte, with the Nagoya Philharmonic Orchestra, at the Musik Podium Festival in Stuttgart in Mendelssohn’s Paulus, with Chorwerk Ruhr, Ensemble Pygmalion, and Anima Eterna. The Palais des Beaux-Arts BOZAR in Brussels featured Thomas E. Bauer as Artist-in-Residence for a series of concerts. Mr. Bauer has appeared with the Boston Symphony Orchestra under Bernard Haitink, Concentus Musicus under Nikolaus Harnoncourt, the Filarmonica della Scala under Zubin Mehta, Leipzig Gewandhaus under Herbert Blomstedt and Riccardo Chailly, the National Symphony in Washington, DC, and the Zurich Tonhalle Orchestra. He has collaborated with Sir Roger Norrington, Iván Fischer, and Sir John Eliot Gardiner, among other eminent conductors. Recently, under the baton of Ingo Metzmacher, he appeared in Schubert’s Lazarus at the Salzburg Festival as well as in Schoenberg’s Jakobsleiter at the Berlin Philharmonie, and sang the world première of Jörg Widmann’s oratorio ARCHE conducted by Kent Nagano for the inauguration of Hamburg’s spectacular new Elbphilharmonie (released in 2018 on ECM).

Thomas E. Bauer also enjoys considerable success in the Lied genre: He performs frequently with fortepiano specialist Jos van Immerseel and with pianist and composer Kit Armstrong, with whom he has given a series of recitals featuring Armstrong’s Bach transcriptions, including at the Berlin Konzerthaus and Bavarian Radio in Munich. On the operatic stage, Thomas Bauer’s recent performance in Zimmermann’s Die Soldaten (Alvis Hermanis/Ingo Metzmacher) at La Scala in Milan was warmly received. He has sung several world premières of operas, and was awarded the prestigious Schneider-Schott Music Prize. He also collaborates closely with the renowned Polish composer Krzysztof Penderecki.

Thomas E. Bauer received his earliest musical training as a member of the legendary Regensburg Domspatzen (Cathedral Choir) and went to study voice at the University of Music and Theatre in Munich. Thomas is also the initiator of the award-winning Konzerthaus auditorium project in Blaibach (Bavarian Forest), which opened in 2014 and has won international attention for its outstanding architecture and the stunning quality of concerts held in this remote region of Bavaria. 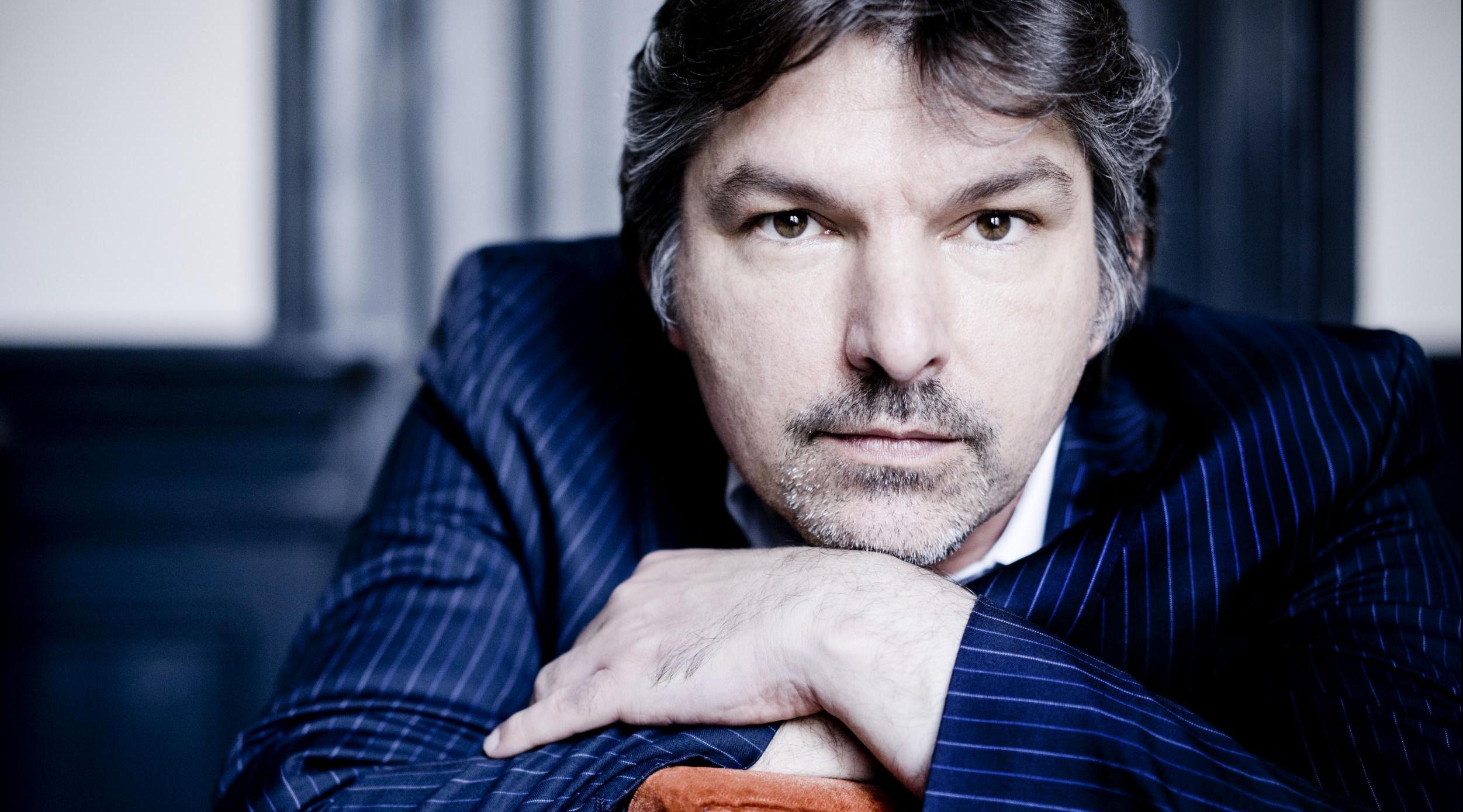