Through his uniquely compelling performances with leading opera houses and orchestras around the world, Rolando Villazón has firmly established himself as one of the music world’s most critically acclaimed and beloved stars and as one of the leading tenors of our day. Heralded as “the most charming of today’s divos” (The Times) with “a wonderfully virile voice…grandezza, elegance and power” (Süddeutsche Zeitung), Rolando Villazón is among the most versatile artists of today, maintaining successful careers as a stage director, novelist, and TV personality next to his on-stage career.

Rolando Villazón is one of the most sought-after performers of his generation and is a regular guest on the most renowned stages such as the State Operas in Berlin, Munich and Vienna, Milan’s Teatro alla Scala, the Royal Opera House Covent Garden, the Metropolitan Opera New York as well as the Salzburg Festival. He frequently collaborates with leading orchestras and conductors such as Daniel Barenboim and Yannick Nézet-Séguin on concert stages all over the world. He made his directing debut in 2010 in Lyon and has since directed productions for the Festspielhaus Baden-Baden, the Deutsche Oper Berlin, the Vienna Volksoper and for Deutsche Oper am Rhein Düsseldorf.

Rolando Villazón starts his 2019/20 season with directing his production L’elisir d’amore at the Oper Leipzig, as well as a new production of Bellini’s I puritani at the Deutsche Oper am Rhein in Düsseldorf. For concerts and recitals, he travels all over Europe, Russia and the USA, where he sings Beethoven’s Symphony No. 9 with the Philadelphia Orchestra under the baton of Yannick Nézet-Séguin in New York (Carnegie Hall) and in Philadelphia (Verizon Hall). With Christina Pluhar and the Ensemble L’Arpeggiata he takes Monteverdi‘s L’Orfeo on tour for performances in Vienna, Graz, Paris, Berlin, Leipzig, Düsseldorf and Munich. The tenor also sings the role of Lenski in Eugen Onegin at the Semperoper Dresden as well as the title role in Debussy’s Pelléas et Mélisande at the State Opera Hamburg. The second Mozartwoche of Rolando Villazón’s artistic direction takes place in January 2020.

An exclusive recording artist with Deutsche Grammophon since 2007, Rolando Villazón has recorded over 20 CDs and DVDs and has sold worldwide over 2 million albums which have received numerous prizes. He is also a Chévalier de l’Ordre des Arts et des Lettres in France, acts as ambassador for the Red Noses Clown Doctors International charity, and is a member of the Collège de Pataphysique Paris. In 2013, Rolando Villazón’s debut novel “Malabares” was published in Spain. German and French translations of the novel have been published in 2014. His second novel “Paladas de sombra contra la oscuridad” (“Lebenskünstler”) was published in Germany in April 2017 and his third novel will be published in summer 2020. In early 2017, Rolando Villazón was appointed ambassador of the Salzburg Mozarteum Foundation and in July 2017, he was named artistic director of the Salzburg Mozart Week from 2019 onwards. 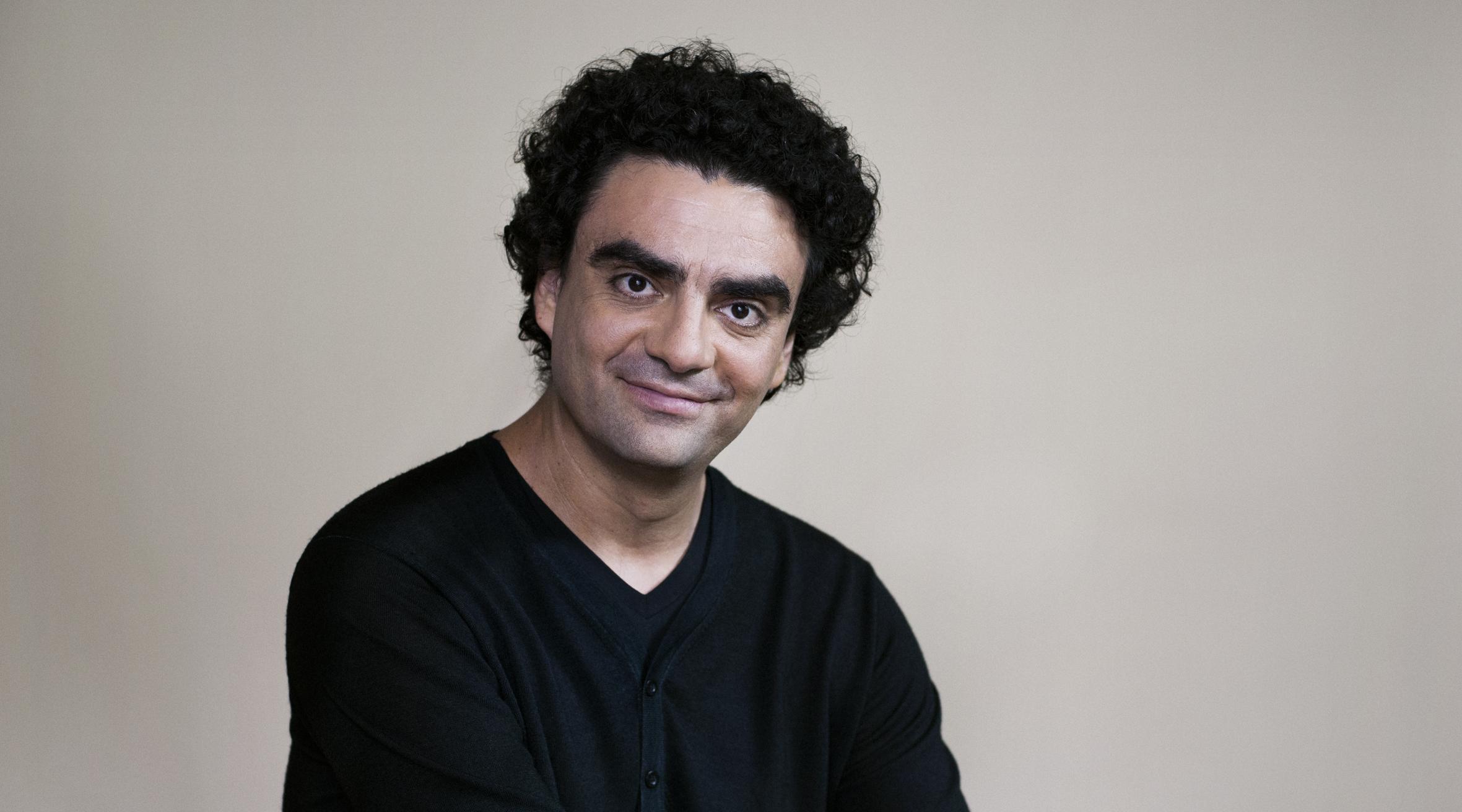 A Night at the Opera with Rolando Villazón