Highly virtuosic and full of drive, passionate and technically brilliant, versatile and charming – there are hardly any other cellists who are able to captivate their audiences the way Raphaela Gromes does. Whether as a soloist with orchestra, as a duo in chamber music or alongside a wind quartet, the young cellist always leaves everyone spellbound with both her fantastically ambitious and remarkably effortless playing.

Awards to her name include First Prize at both the 2012 Richard Strauss Competition and the 2016 Concorso Fiorindo Turin, as well as the German Music Competition Prize in the solo cello category. Also since 2012 she has held a scholarship from the German Academic Scholarship Foundation and has been supported by Yehudi Menuhin Live Music Now.

In 21/22, debuts will follow with the Frankfurt Radio Symphony, at the Festspielhaus Baden-Baden, the Philharmonie Essen and again at the Elbphilharmonie Hamburg, the Prinzregententheater Munich and, for the first time, at the Isarphilharmonie Munich, plus concerts in the Netherlands, France and Central America. In the 2022/23 season, she will be Artist in Residence at the Staatstheater Augsburg and will make her debut with the Belgian National Orchestra in Brussels.

Furthermore, a number of cello concertos have already been dedicated to her: Dominik Giesriegl's Cello Concerto in 2012 and Valentin Bachmann's Cello Concerto in 2013. Her third world premiere, the double concerto Chroma composed for Raphaela Gromes and Cécile Grüebler by Mario Bürki in 2014, teamed the young cellist up with the Swiss Military Orchestra.

2022 will include the world premiere of the work Arcobaldo della vita for cello, piano and string orchestra by Igor Loboda, dedicated by the composer to the duo Gromes – Riem, and performed with the Georgian Chamber Orchestra Ingolstadt.

Raphaela Gromes has been an exclusive artist with Sony Classical since 2016. Her albums are distinguished by creative programming and an explorative spirit. In fact, Gromes features a world premiere recording, such as Jacques Offenbach's Hommage á Rossini, Klengel's Cello Concerto No. 3 (with the RSB Orchestra and Nicholas Carter on “Romantic Cello Concertos”) or, in 2020, the original version of the Sonata op. 6 by Richard Strauss.

Her albums have won a number of awards: in 2019 she received the German Record Critics' Award for the CD “Offenbach”as well as the Bavarian Arts Promotion Award in the category “Music and Dance”. In 2020 she received the OPUS KLASSIK in the category chamber music/duo for her CD “Offenbach” together with pianist Julian Riem and was awarded the Diapason Nouveauté for her album “Richard Strauss – Cello Sonatas”. In February 2021 her album “Klengel – Schumann: Romantic Cello Concertos” received the Diapason d'Or.

Her latest album “Imagination'” was released on October 8, 2021 and immediately after release soared to the number 2 spot in the German classical music charts. The album, already the 6th one by the Opus Klassik award winner, has been featured in the media on numerous occasions, including on WDR's “Kölner Treff”, ZDF's “Volle Kanne” and Morgenmagazin, as well as on NDR's “DAS!” program.

Harald Eggebrecht of the Süddeutsche Zeitung comments on the new release in October 2021:

“But out of the standstill [caused by corona] she created something virtuous, pulling together an enjoyable, highly virtuosic fairies and trolls set of elegant romantic pieces and releasing it as a CD (Sony)."

Raphaela Gromes plays a cello by Jean-Baptiste Vuillaume dating from around 1855 provided to her from a private source. 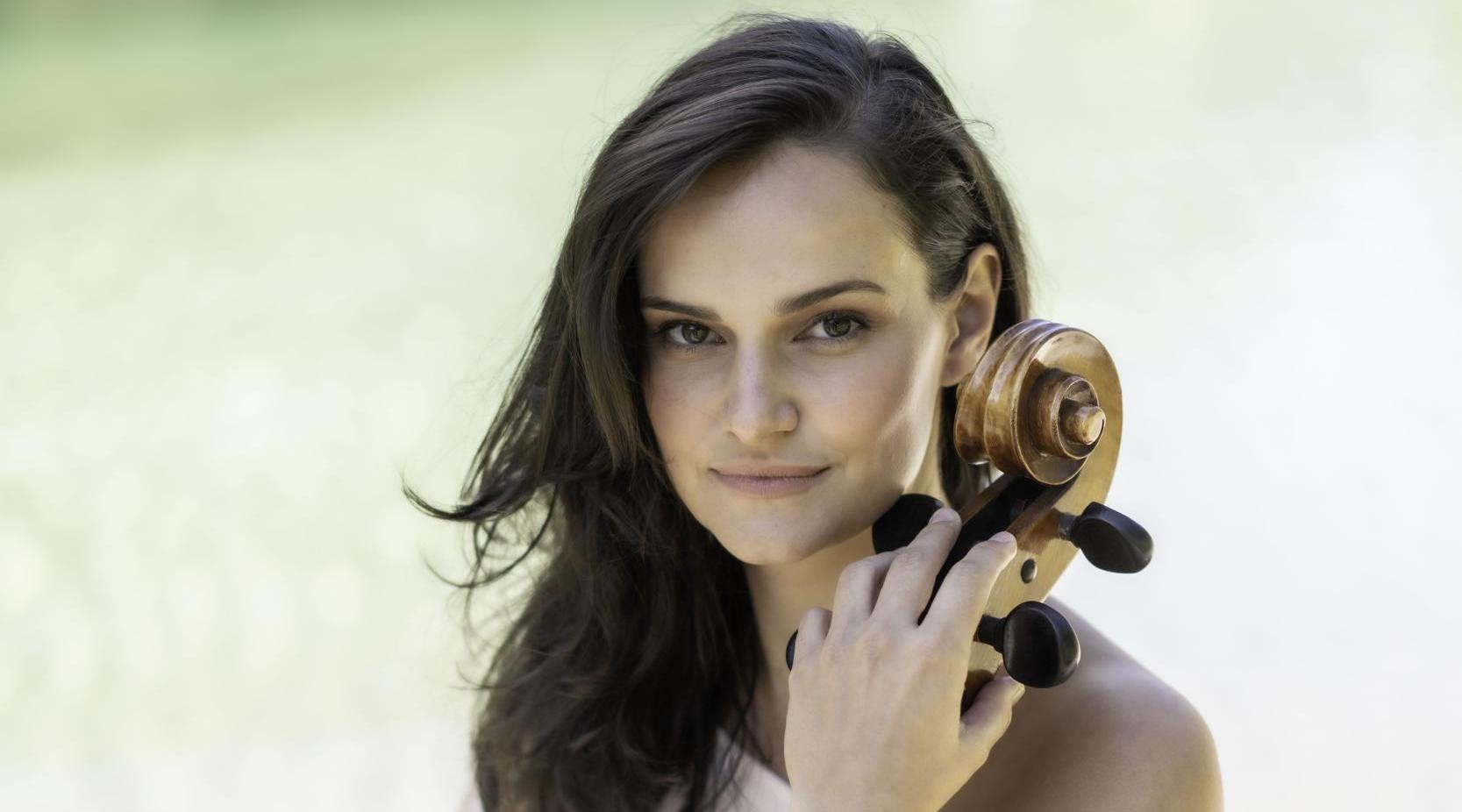