Winner of the 2015 Echo Klassik Award for Newcomer of the Year, Serbian-French violinist Nemanja Radulović has taken the classical music world by storm with his thrilling virtuosity, depth of expression, and adventurous programming, both in the recording studio and on the concert stage. An exclusive Deutsche Grammophon artist, his most recent album, Baïka, features his evocative interpretations of Khachaturian’s Violin Concerto as well as Rimsky-Korsakov’s Scheherazade, arranged for solo violin and chamber orchestra.

Radulović’s recognition for his work in classical music includes International Revelation of the Year by the Victoires de la musique classique in 2005, an Honorary Doctorate from the University of Arts in Niš, Serbia, and an ELLE Style Award for Musician of the Year in 2015. He is the winner of several international violin competitions, such as Joseph Joachim in Hanover, George Enescu in Bucharest, and Stradivarius in Cremona. Born in Serbia in 1985, Nemanja Radulović studied at the Faculty of Arts and Music in Belgrade, the Saarlandes Hochschule für Musik und Theater in Saarbrücken, the Stauffer Academy in Cremona with Salvatore Accardo, and the world-renowned Conservatoire de Paris with Patrice Fontanarosa. 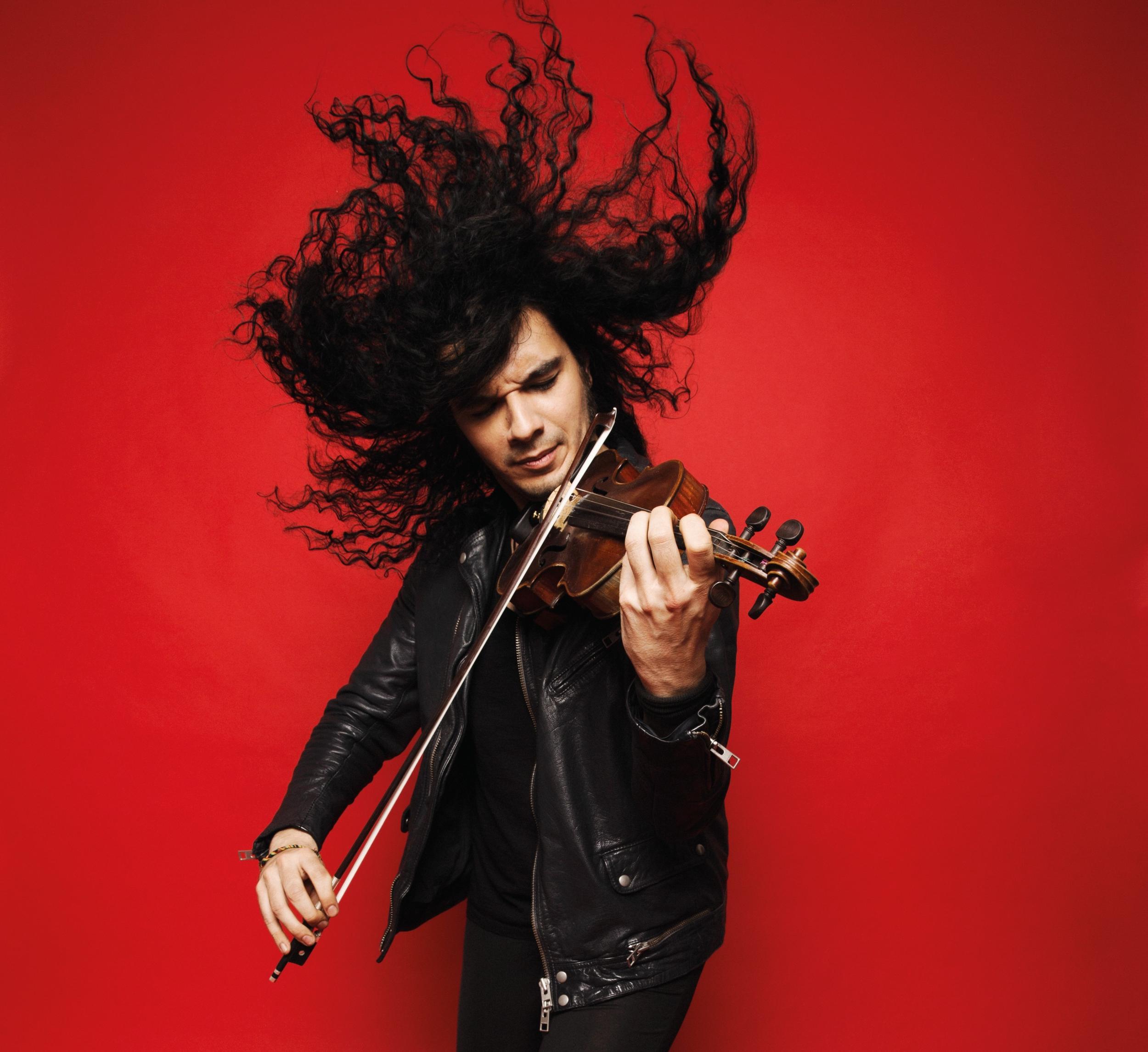