Michael Schønwandt has a special interest in Danish music.  He is regarded as one of the leading exponents of Carl Nielsen’s music and has recorded all his symphonies and concertos and the opera Maskarade and Saul and David.  He has also recorded the complete symphonies by Niels Gade and Weyse and his interest in contemporary music has led him to conduct many world premieres by Danish composers.   Other world premieres include the Third Violin Concerto by Henze with the Berliner Sinfonie-Orchester, and, most recently, György Kurtág´s  Concertante and Poul Ruders’ operas Dancer in the Dark and The Handmaid’s Tale for the Royal Opera in Copenhagen, released on CD to great critical acclaim.

Michael Schønwandt has made many notable recordings with the Danish National Radio Symphony Orchestra for Chandos, including Strauss' Salome, released in 1999, and hailed by the Gramophone magazine as the best recording ever of the work.  The  DVD of the Copenhagen Ring has won many awards.

Recent and future engagements include Lulu, Wozzeck, Cosi fan tutte, and Ariadne auf Naxos at Opera National de Paris,  Elektra and Turandot at Opera de Montpellier, Wozzeck and Ariadne auf Naxos in Stuttgart, Falstaff at Covent Garden, La traviata for Wiener Staatsoper and Nielsen’s Saul and David for the Royal Theatre in Copenhagen, and, in 2018/19, a new production of Peter Heise’s Drot og Marsk for the Royal Theatre Copenhagen, Simon Boccanegra for the Opera National de Montpellier and concerts including the Bamberg Symphony Orchestra and the Tonkünstler Orchester in Vienna’s Musikverein. 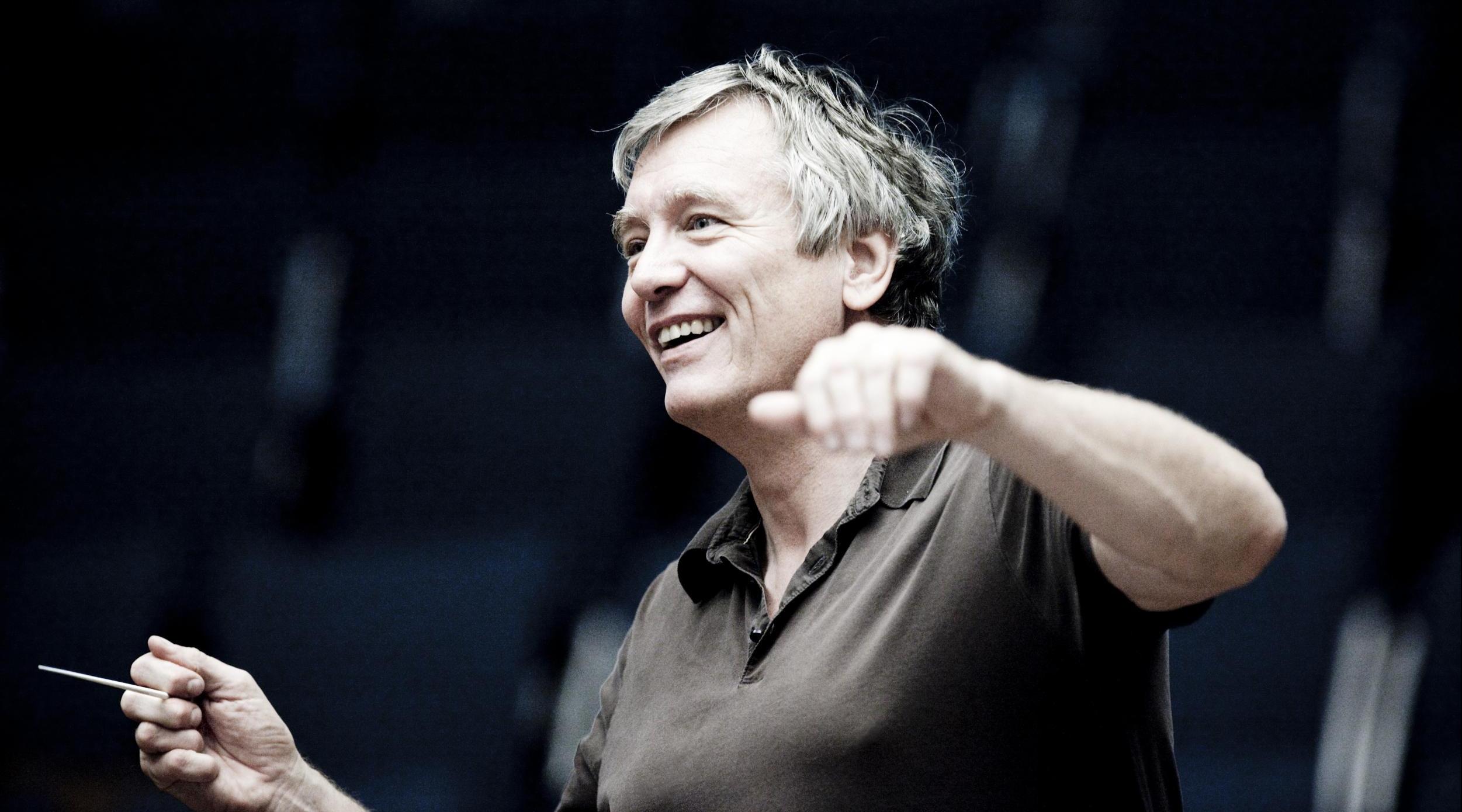