“PURE DIAMOND. Each facet of her talent belies her age: the pianist Marie-Ange Nguci offers a jewel where virtuosity rhymes with musicality and inventiveness […] Every work of the program is interpreted with a visionary power […] Much more than a promising talent: an accomplished artist.” (Classica)

Her extensive repertoire ranges from baroque, classical and romantic to contemporary. Passionate about the music of our time, she has worked closely with composers such as Thierry Escaich, Bruno Mantovani, Graciane Finzi, Pascal Zavaro and Karol Beffa in preparing her interpretations of their works.

Marie-Ange is presented in the French edition of Vanity Fair as one of the most promising young personalities, and came to wide public attention in 2018 with the release of her first CD, ‘En Miroir’ on the Mirare label. It featured the piano works of composers best known as organists and improvisers – Franck, J.S. Bach, Saint-Saëns and Thierry Escaich. The recording received the coveted Choc de Classica for 2018 and was warmly praised in the press.

Since winning her first international competition in 2011 – France’s Lagny-sur-Marne contest – she has won many other awards, including the 2015 Dorothy MacKenzie Artist Recognition Scholarship Award in New York, the 2016 Fondation Charles Oulmont Award for Music and the 2018 Grand Jury Prize of the Geneva Arts Society. She is also a laureate of the Yamaha Music Foundation and the International Academy of Music in the Principality of Liechtenstein.

A precocious talent, Albanian-born Marie-Ange Nguci was accepted into the Paris Conservatoire at the age of 13 in Prof. Nicholas Angelich’s class and completed her Master’s degree in Piano Performance with first class honours in three years rather than the usual five. She went on to an Artist Diploma and master’s degrees in both Musical Analysis, Musicology and Music Pedagogy. She also holds a Certificate of Aptitude for teaching and a Diploma in Ondes Martenot from the Paris Conservatoire. In 2016, at the age of 18, she became the youngest candidate to be admitted to study for a Doctorate of Musical Arts on the DMA/PhD programme at the City University of New York. She plays organ and cello, and spent a year studying conducting at Vienna’s Universität für Musik und Darstellende Kunst. She speaks seven languages. 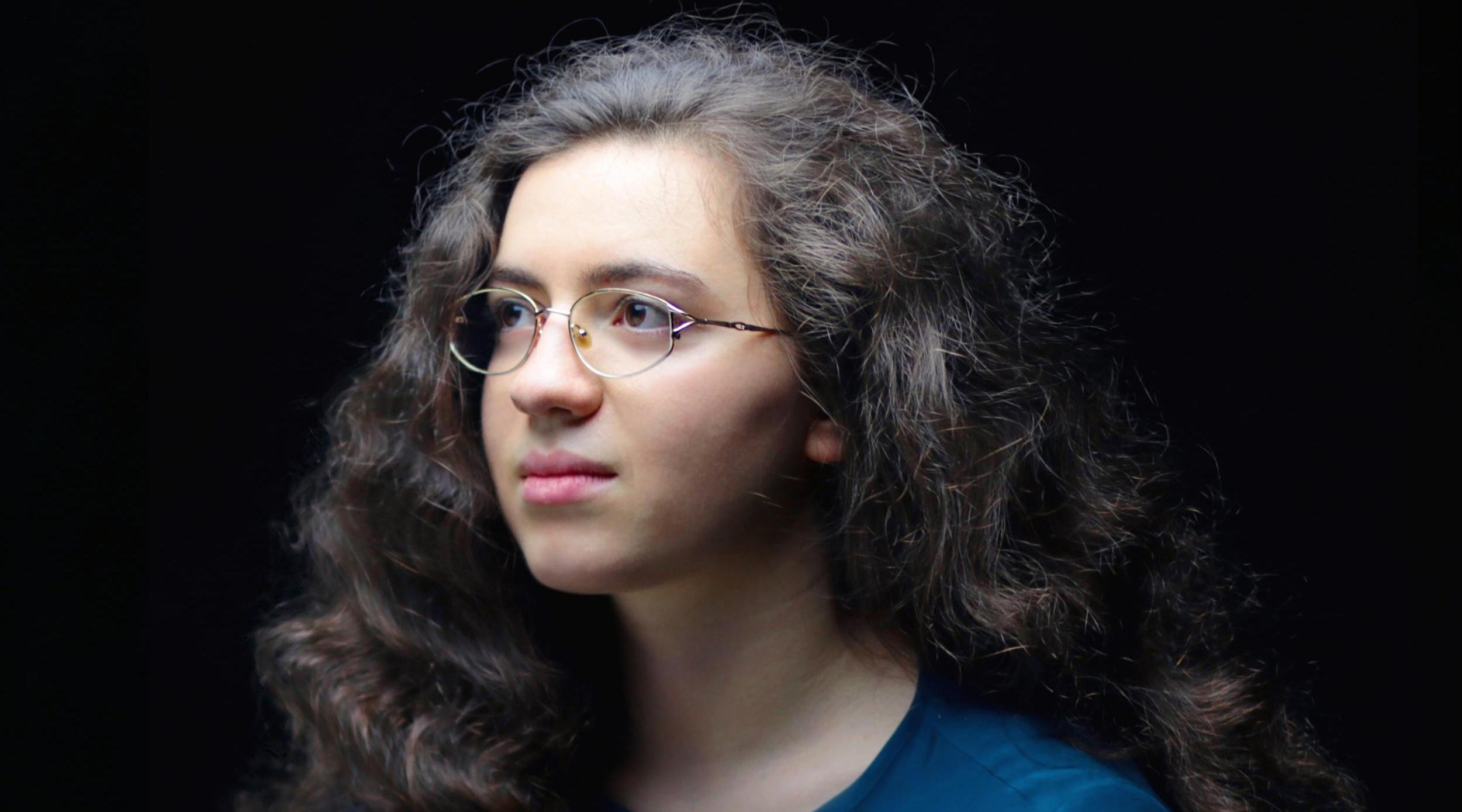