Lore Binon started her musical education at the age of five, studying the violin. She was a laureate of several competitions and obtained her Masters in violin at the Royal Conservatory of Brussels, where she studied with Yuzuku Horigome. Whilst studying the violin she discovered a new passion, the voice. She began her vocal training at the Royal Conservatory of Brussels, obtaining her Bachelor degree with Beatrijs Devos. Lore continued her vocal studies in Barcelona at the Escola Superior de Musica de Catalunya, with Margarida de Natividade. In 2011 she obtained her Masters degree at the Conservatory of Amsterdam with Valérie Guillorit. During her studies she was awarded the Cardon prize for exceptional results by the Royal Conservatory of Music, Brussels and in 2019 she was awarded the Klara for young talent of the year. She currently receives coaching from Margreet Honig.

Lore performed in several music theatre productions. She participated in the production Children of nowhere in collaboration with Lod, Berberio by Zonzo Compagnie for which they achieved a YAMaward , Revelations and The Valley, both Transparant productions, In my end is my beginning by Imago Mundi and Loopstation, produced by Ontroerend Goed.

She made her operatic debut as Barbarina (Nozze di Figaro) with the Freiburger Barockorchester under the baton of René Jacobs. During the season 2017 she sang the role of Pamina in Die Zauberflöte at the Flemish Opera and she was voice in residence for the Festival of Flanders Mechelen. In 2019 Lore participated in Love, you son of a bitch at the Staatsoper Unter den Linden Berlin.

Lore is equally active in the contemporary music field and has performed Schoenberg’s Pierrot Lunaire at several festivals and participated in Sirènes by Luca Francesconi (Festival Musica, Strasbourg) as well as an international tour of Drumming (Steve Reich) enjoying regular collaborations with Ictus and Rosas.

She also has a keen interest in the perfor mance of lieder, perfor ming at the Muziekgebouw aan 't Ij (Amsterdam) and in England, where she gave recitals at the prestigious Oxford Lieder Festival, Chipping Campden and Wesley Chapel Harrogate.

Chamber music is another of Lore’s passions bringing her to perform at the festival Schier monnikoog (NL), MAfestival (BE), Yaroslav Festival (RU), Operadagen Rotterdam (NL) et Valetta Baroque Festival (M) collaborating with ensembles such as Oxalys, Zefiro Tor na, Il Gardellino and the Nederlandse Bachvereniging. She is a founding member of the ensemble Revue blanche; a quartet consisting of the rather unusual combination of harp, flute, viola and voice. The ensemble was awarded the Klara for young talent 2013 and has followed an impressive traject aver since. They perform in major concert halls like Philharmonie de Paris, Elbphilharmonie Hamburg, Muziekgebouw aan t’IJ, Centro Cultural de Belem and Opéra de Lille. 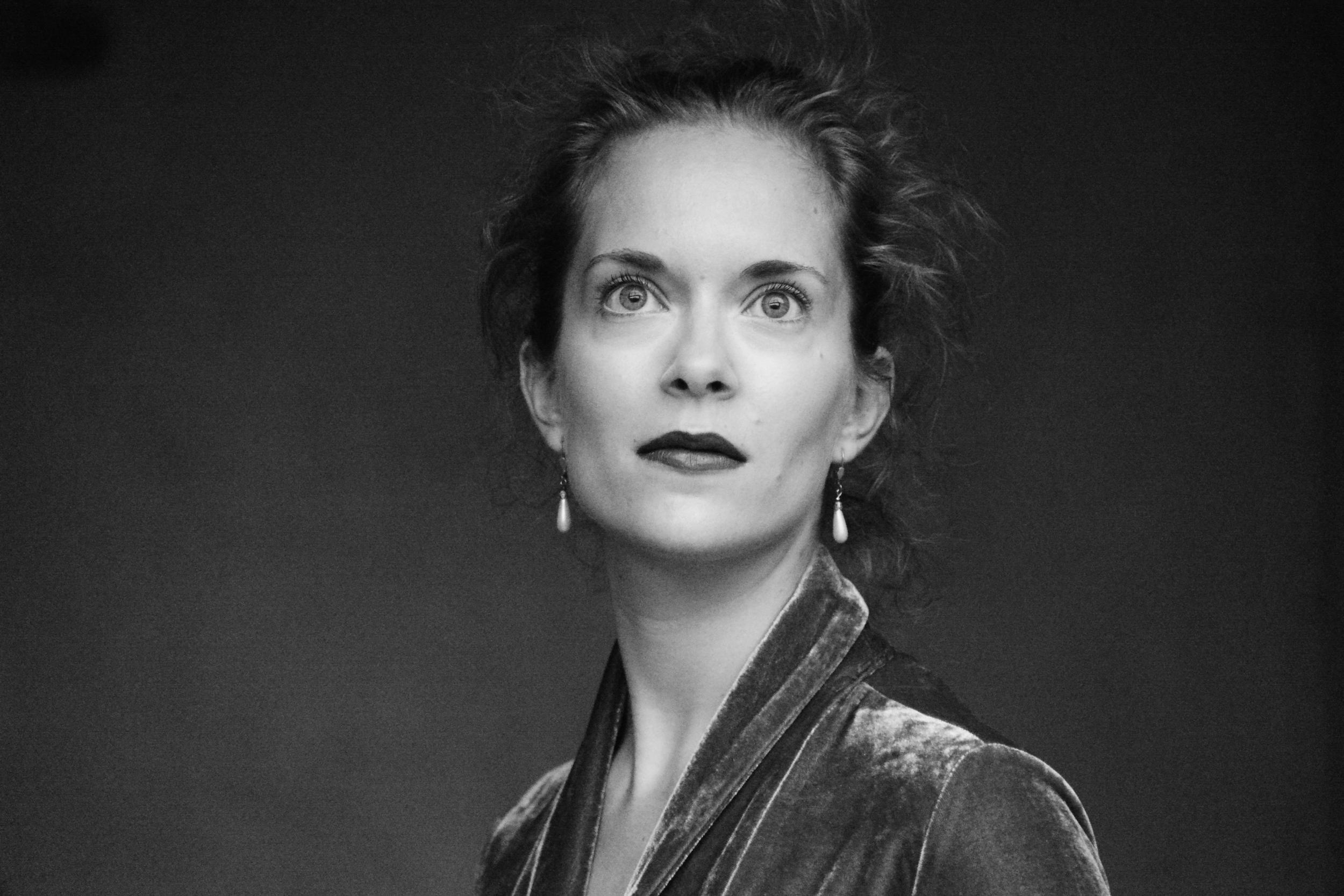