Winner of the 2013 Nei Stëmmen International Singing Competition in Luxembourg, recent roles include Anführer in Toshio Hosokawa’s Erdbeben Träume with Opera Stuttgart, Seraphim 3 in John Adams’ The Gospel According to the Other Mary with Theater Bonn and Tolomeo in Handel’s Giulio Cesare with English Touring Opera. Benjamin was a Choral Scholar at King’s College, Cambridge, before studying at the Royal College of Music, where he won the English Song Competition.

Benjamin is a committed recitalist, and has performed his programme ‘The Art of the Countertenor’ at Cadogan Hall, the Chelsea Arts Club in London, Gravetye Manor in Sussex, and with Corfu Arts in Corfu. Benjamin is also the Co-Founder and Vocal Consultant of Sloane Square Choral Society, a lecturer with Opera Prelude, and a passionate singing teacher: his pupils have taken Postgraduate places at all the London Music Colleges. 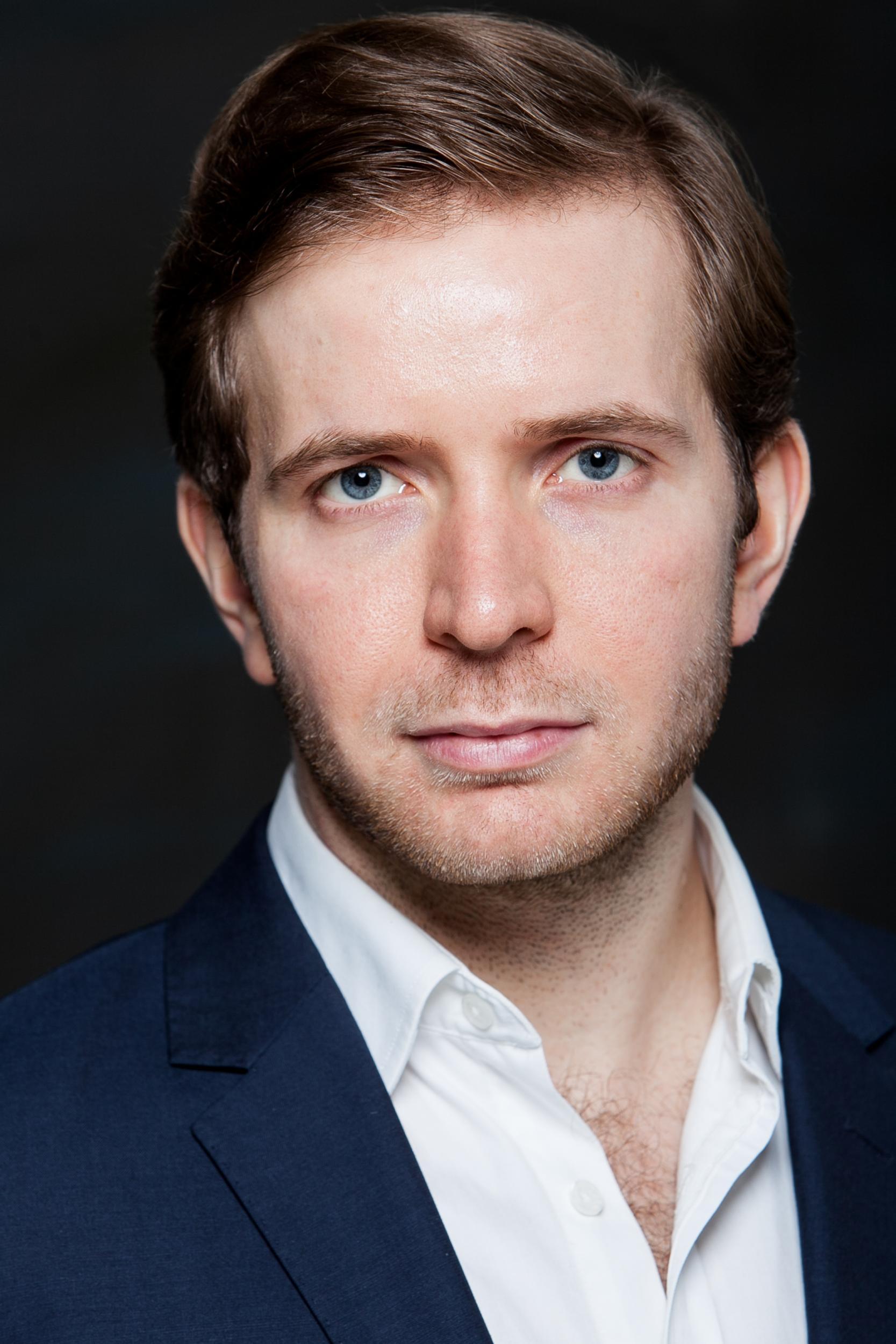