Ludwig van Beethoven, Concerto for piano and orchestra No. 1 in C major, op. 15

Between Mozart and Rossini

Anyone composing a piano concerto in Vienna at the end of the eighteenth century was working in the shadow of Mozart, who had just died. Even Beethoven’s Piano Concerto No. 1, first performed in Vienna’s Burgtheater in April 1800, sounds strangely Mozartian. Despite this, the work is resoundingly successful, finding its own voice through the emphatic originality of certain passages. Loved by conductors and composers alike, the Piano Concerto No. 1 ushered in a new era, with Beethoven firmly at its fore.

No other genre troubled Beethoven as much as opera. It took him longer to compose the overture to his only opera, Fidelio, than it took Rossini and Donizetti to write a complete opera. Commissioned by the Belgian National Orchestra and in partnership with Ars Musica, the Belgian composer Jean-Paul Dessy has written a new work, taking Beethoven’s Fidelio as a starting point.

Having reached the pinnacle of musical success in the 1810s, Beethoven must have taken a dim view as Viennese tastes slowly but surely began to change, and Rossini’s light music met greater acclaim than his own elaborate compositions. Beethoven’s Symphony No. 8, a work brimming with ambiguous joyfulness, can be seen as an ironic response to the changing musical tastes of his contemporaries. The highly specific rhythmic elements of the second movement were apparently inspired by the invention of the metronome – a device patented by a friend of his. 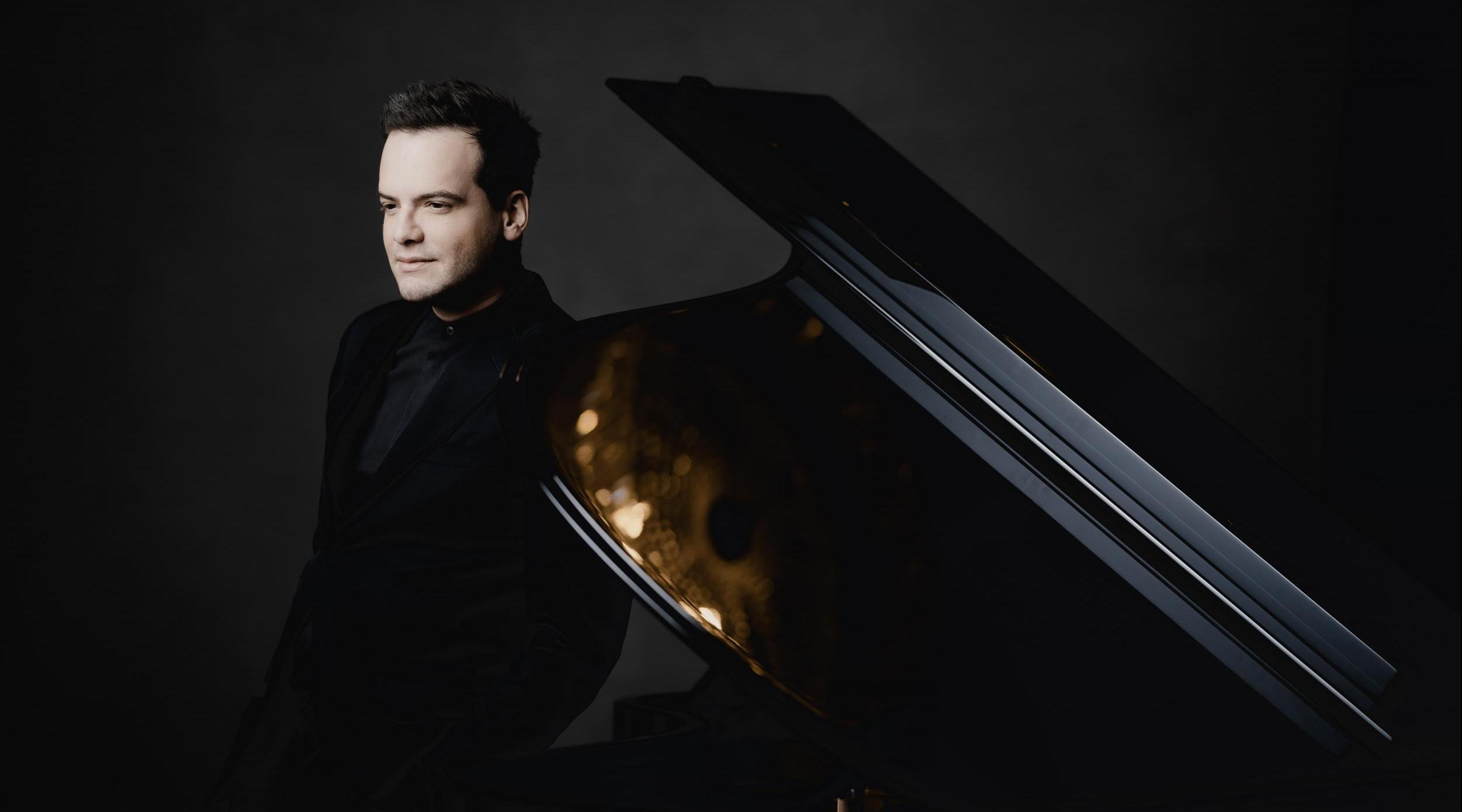