“Die englischen Stimmen / Ermuntern die Sinnen / Daß alles für Freuden erwacht,” the lyrical soprano solo completes the final picture, a celebration in paradise, in Mahler's Fourth. The transition to his Fifth Symphony (1904) couldn't be more radical: a sombre trumpet solo opens a funeral march and announces a new period in Mahler's oeuvre. No human voice, no direct inspiration from folk stories and songs, no programme to follow. Mahler wrote his Fourth like an impassioned musician — in complete surrender to the pure and raw power of music as the celebration of all human desires. The innovative use of progressive tonality in the Fifth — which ascends from minor to major throughout the five parts — expresses the inner drama of the music: the quest to rise from tragedy to victory and triumph. Ten years later, Mahler’s prophecy would come to pass in the trenches of Ypres.

One hundred years on from the Great War, the Belgian National Orchestra will perform the world premiere of A War Requiem by the Flemish composer Annelies Van Parys. The war rhetoric of the aggressor resounds in the German libretto. Together with Collegium Vocale Gent the Belgian soprano Sophie Karthäuser and the German baritone Thomas Bauer will give the lost generation of 1914-1918 a voice. The concert takes places as part of the national commemorative ceremonies for World War I in Belgium. 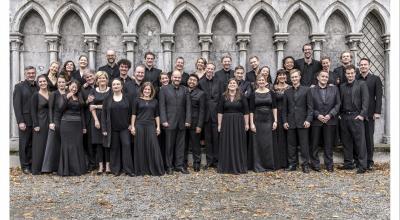 Collegium Vocale Gent was founded in 1970 on Philippe Herreweghe’s initiative by a group of friends studying at the University of Ghent,. 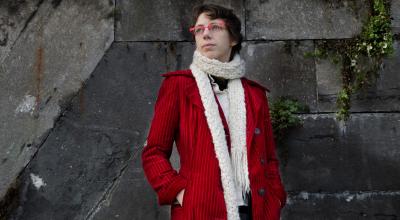 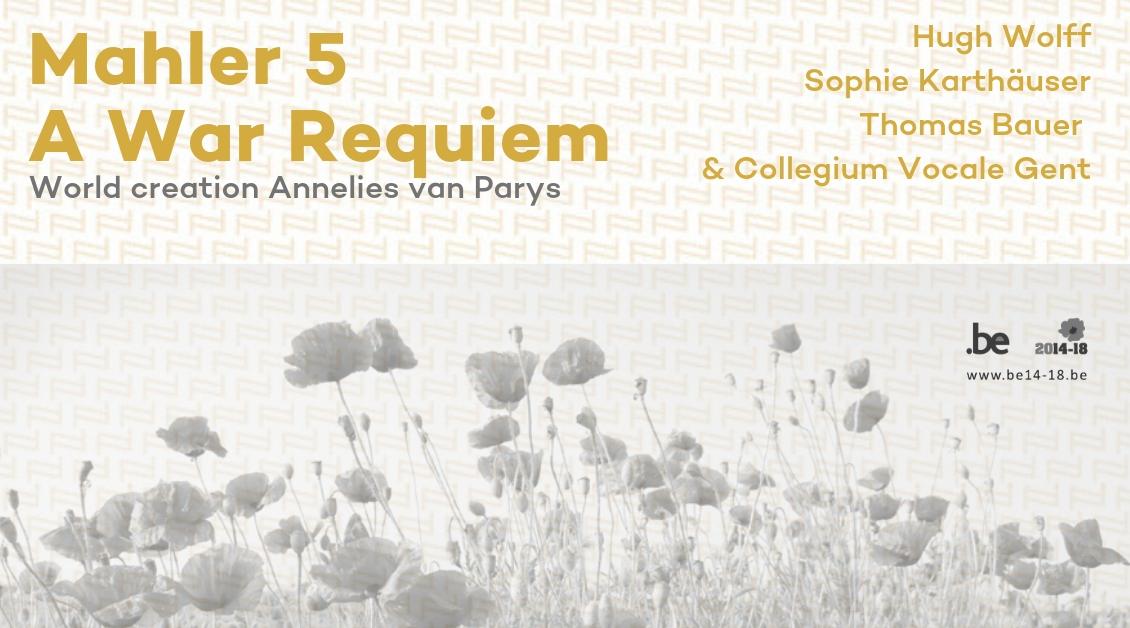