John Corigliano, Fantasia on an Ostinato

Re: Beethoven - Pride and Persistence (in response to Beethoven's Seventh Symphony)

If at first you don't succeed, try, try again? Or does love make you blind? It takes two to tango. In response to “the apotheosis of dance” — that's how Wagner described Beethoven's Seventh Symphony (1811-12) — this programme reveals a particular stubbornness by those who are obsessed with their loved ones.

For the second season of the Ballets Russes, Diaghilev had a spectacular ballet in mind based on Russian myths and sagas. In Stravinsky's Firebird (1910) Ivan Tsarevich crosses swords with the evil magician Koschei who has taken his love prisoner. Influences from Russian folk music give the mythical Firebird its wings and the magical beast offers to help the enamoured prince in his quest.

“Love is a wild bird that cannot be tamed.” Don José allows himself to be seduced by Carmen. The sensual voice of soprano Elisabeth Kulman gives Bizet's femme fatale pur sang a soul. To make her smuggling business successful, Carmen manipulates the naïve soldier. Head over heels in love, he follows her every command until Carmen swaps him for a new lover and rejects José disdainfully. His persistence turns into rage. Fuming with anger, he stabs her.

In the allegretto of Beethoven's Seventh symphony, a certain theme keeps reoccurring. Attracted by the tenacity of this ostinato, composer John Corigliano allows the motif to reappear in different forms in Fantasia on an Ostinato (1985). 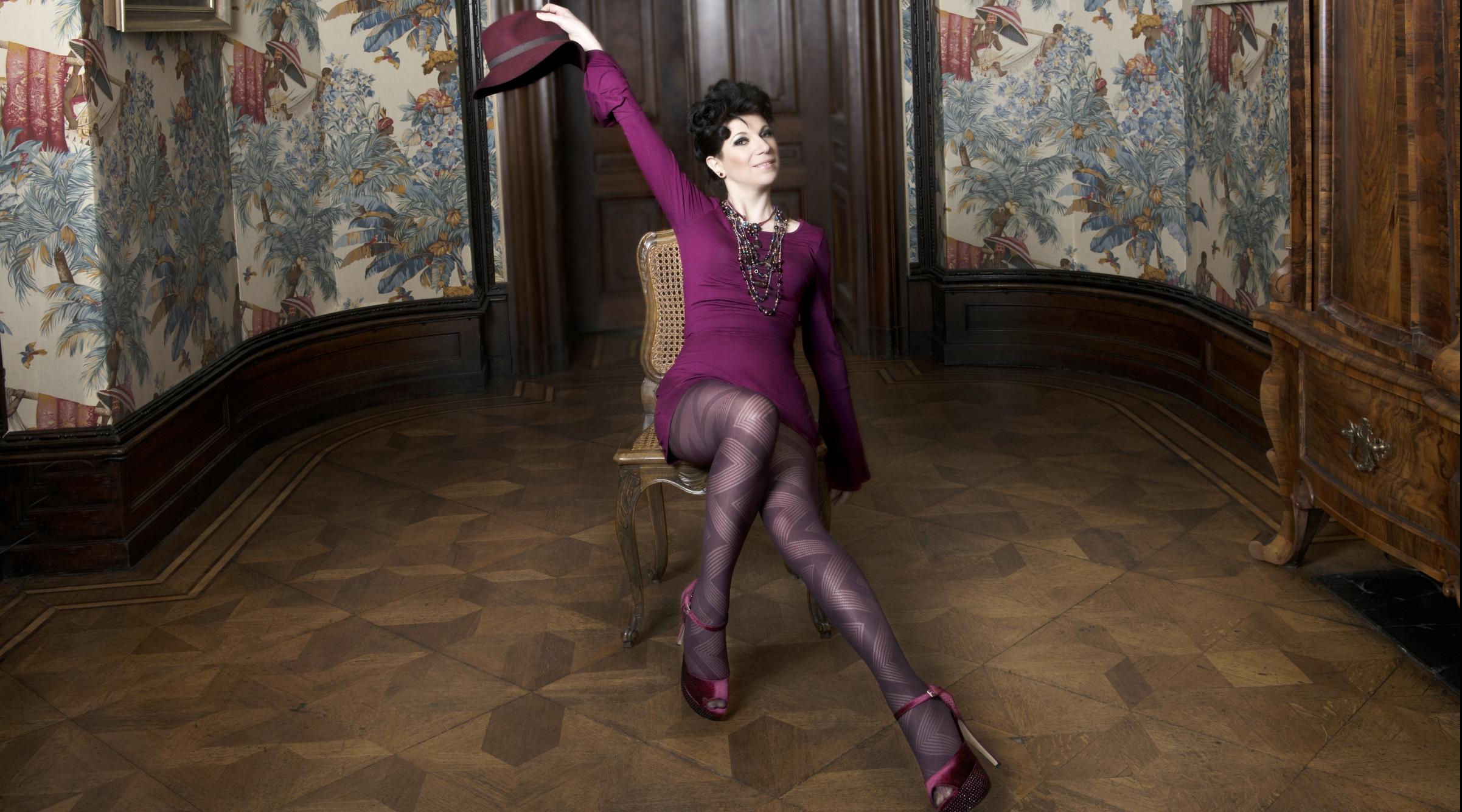