A sky full of violins

Four soft tympani beats open Beethoven’s only Violin Concerto. According to some, the recurring tympani motif in the first movement reflects the euphoric mood that prevailed during the French Revolution. Great change was imminent and anything seemed possible. The premiere of Beethoven’s Violin Concerto was only a moderate success, as the score was completed far too late and the soloist was forced to sight-read during the concert. Years after Beethoven’s death, however, the Violin Concerto was picked up again by Mendelssohn and began a triumphal march along the European concert halls.

Mahler’s Symphony No. 4 also starts with a strong rhythmic motif, played this time on sleigh bells mounted on a stick. Though the stick is shaken in a slow and thoughtful manner in the first section, the same instrument is deployed aggressively in the fourth and final movement. A soprano paints a heavenly tableau with a poem from a collection of folk songs, Des Knaben Wunderhorn. The rhythmic motif disrupts the idyll and introduces a passage that tells of numerous animals being slaughtered for a feast. Mahler’s Symphony No. 4 has a fairly classical structure, lasts no longer than an hour and deploys a relatively small instrumentation. Late Romantic pathos gives way to a new simplicity: a humorous second movement and an intimate, elevated adagio without the use of romantic imagery. 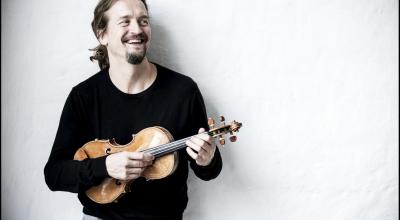 Christian Tetzlaff has been one of the most sought-after violinists and most exciting musicians on the classical music scene for many years. 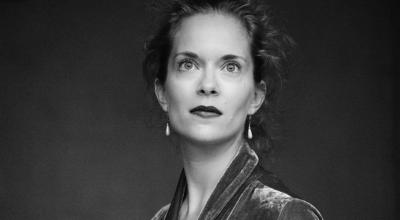 Lore Binon started her musical education at the age of five, studying the violin. 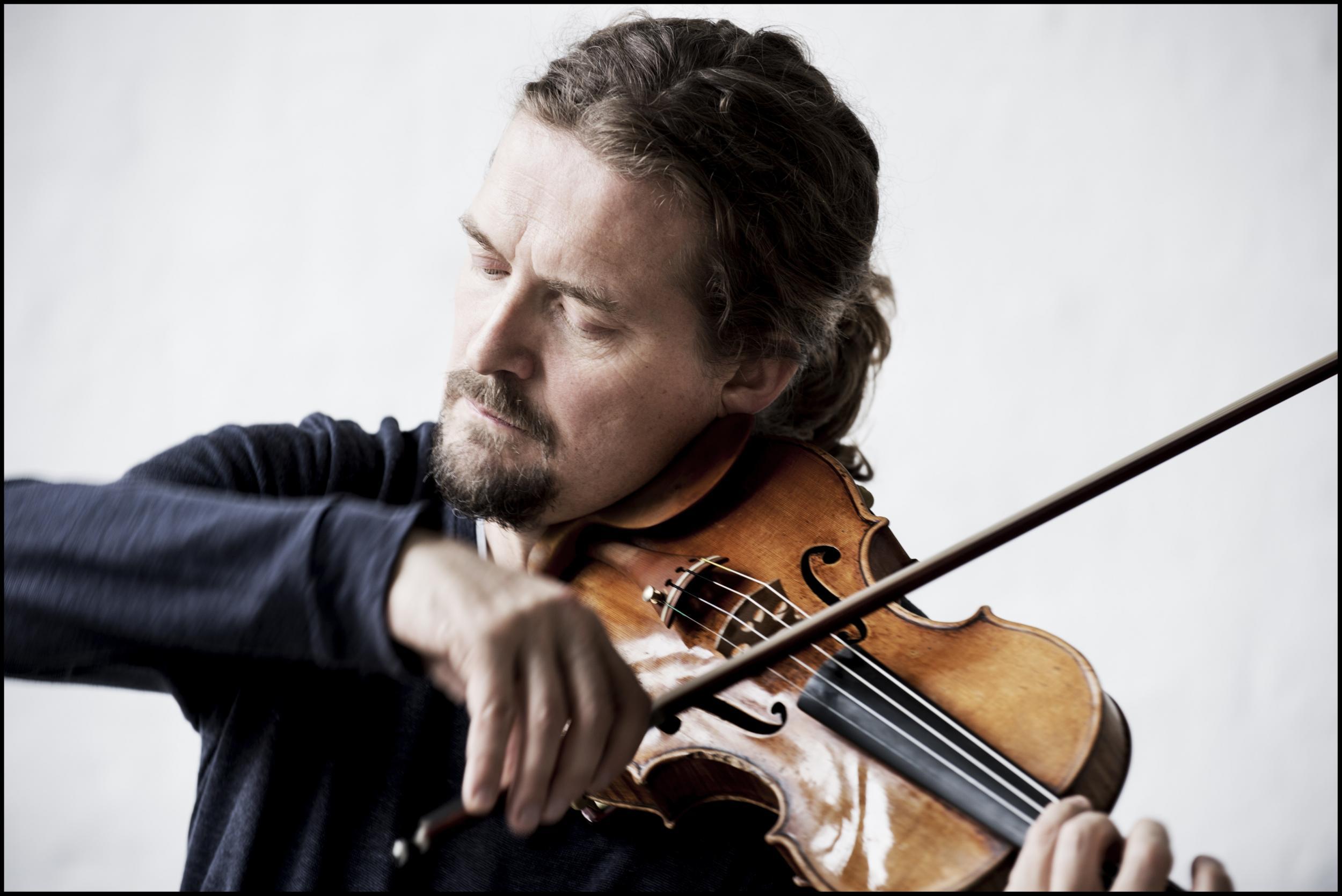