Wagner composed the Siegfried-Idyll, which he originally titled Tribschener Idyll, in 1870 as a surprise gift for the 33rd birthday of his wife, Cosima Liszt. The work was performed for the first time early in the morning in the stairwell of Wagner’s country house in Tribschen (Switzerland), after a group of musicians had tuned their instruments as quietly as possible in the kitchen. Cosima later wrote in her diary that she was gently awoken by the music, before Wagner entered the room to present her with the score. Later, Wagner incorporated the idyllic, 20-minute piece – considered one of his best compositions – into the musical drama, Siegfried.

When the Russian impresario Sergei Diaghilev conceived a plan to produce a new ballet based on a libretto set to music by Pergolesi, he wanted Igor Stravinsky to give the two-hundred-year-old score a thorough update. Stravinsky was not initially enthusiastic, but changed his mind when he saw the Neapolitan music (which was not in reality by Pergolesi). Stravinsky wrote a new score, based on musical themes from the old score, but utilising twentieth-century harmonies and rhythms. And thus his Neoclassical style was born. Two years on from the premiere of Pulcinella in May 1920 (with settings and costumes by Pablo Picasso), Stravinsky worked the ballet into the purely instrumental suite performed at this concert. 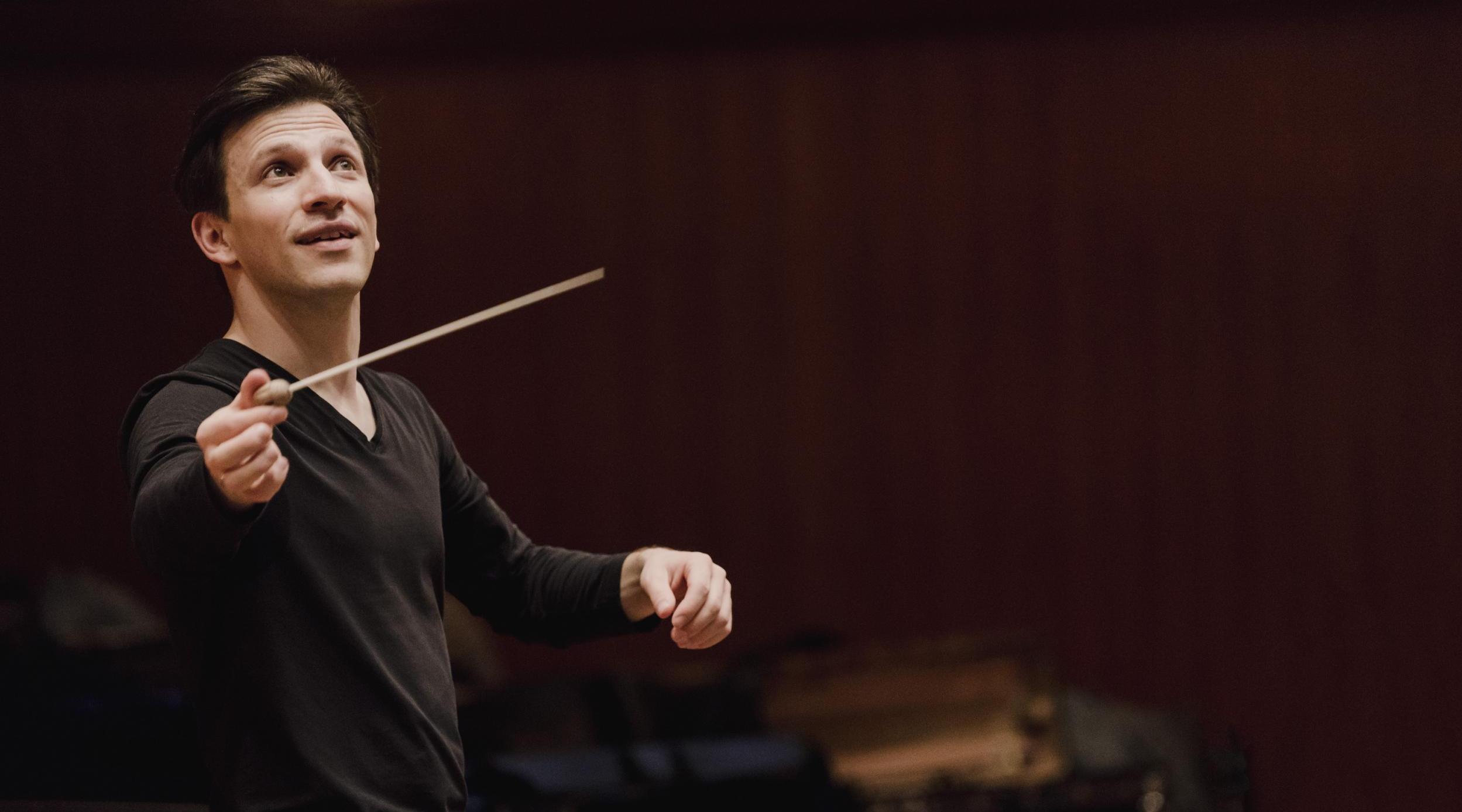