Antony Hermus was recently appointed Chief Conductor of the Belgian National Orchestra, starting an initial four-year term in September 2022 with a Designate year. He will conduct the orchestra both in their home in Brussels BOZAR and on tour internationally.  He also holds the posts of Principal Guest Conductor of the North Netherlands Orchestra and Principal Guest Conductor of Opera North. A leading figure in Dutch musical life, he conducts all the major orchestras in Holland including Royal Concertgebouw, Netherlands Radio Philharmonic, Residentie Orkest and Rotterdam Philharmonic.

Hermus has an infectiously positive approach to music and life, and a natural talent for encouraging musicians and singers to give their very best. His dramatic flair, sense of line and clear-sighted approach have firmly established him in both the symphonic and operatic spheres.  His wide repertoire encompasses works by many living composers, and he has a particularly close relationship with Unsuk Chin whose Composer Portrait he conducted at Stockholm Tonsätterfestival and whose Piano Concerto he conducted with the Helsinki Philharmonic and Swedish Radio Symphony. He has also recently appeared with the Philharmonia, Royal Philharmonic, BBC Scottish, BBC Philharmonic, Danish National, Suisse Romande, Orquesta Castilla y Leon, Melbourne Symphony and Seoul Philharmonic.  Debut appearances in 2021/22 include the Orchestre National de Lille and the Orchestre National de Lyon (Wagner‘s Ring, orchestral version), and he will conduct several world-premieres (notably Rijnvos, Wagemans). A core focus of his tenure with the North Netherlands Orchestra has been their ongoing Mahler cycle together.

Hermus has conducted extensively and throughout his career in opera houses across Europe, notably in Stuttgart, Strasbourg, Gothenburg, at the Komische Oper Berlin, the Opéra de Paris studio, Essen and the Nederlandse Reisopera, as well as at Opera North; and was due to make his English National Opera debut in Spring 2020 with a new production of Rusalka, until the pandemic cut short the final rehearsals. He was Music Director in Dessau from 2009, where he was nominated “Conductor of the Year” by Opernwelt for three years in succession, ending his tenure in summer 2015 with his first Ring cycle and promotion to Honorary Conductor. Before Dessau he had progressed from Trainee-Repetiteur to Music Director (aged 29) in Hagen, winning many awards for his work there.

For Antony Hermus, music is an essential part of life and society. Always pushing the boundaries of traditional concert programming, Antony has been involved in numerous out-of-the-box-projects, such as Symphonic Cinema (Mahler/Stravinsky) and Ligeti at the “Lowlands” rock festival.  He initiated the award-winning „Scratch“ concerts and the first German edition of “Tweetfonie” during his Residency at the International Kurt Weill Festival (combining music and social media, 52 world premieres on one day).

Hermus started playing the piano at the age of six. He studied piano with Jacques de Tiège at the Brabant Music Conservatory and conducting with Jac van Steen and Georg Fritzsch. He is passionately committed to nurturing the next generation of young musicians; he is Visiting Professor at the Conservatorium van Amsterdam and the “National Master of Orchestral Conducting” programme, as well as Artistic Advisor of the National Youth Orchestra of the Netherlands. 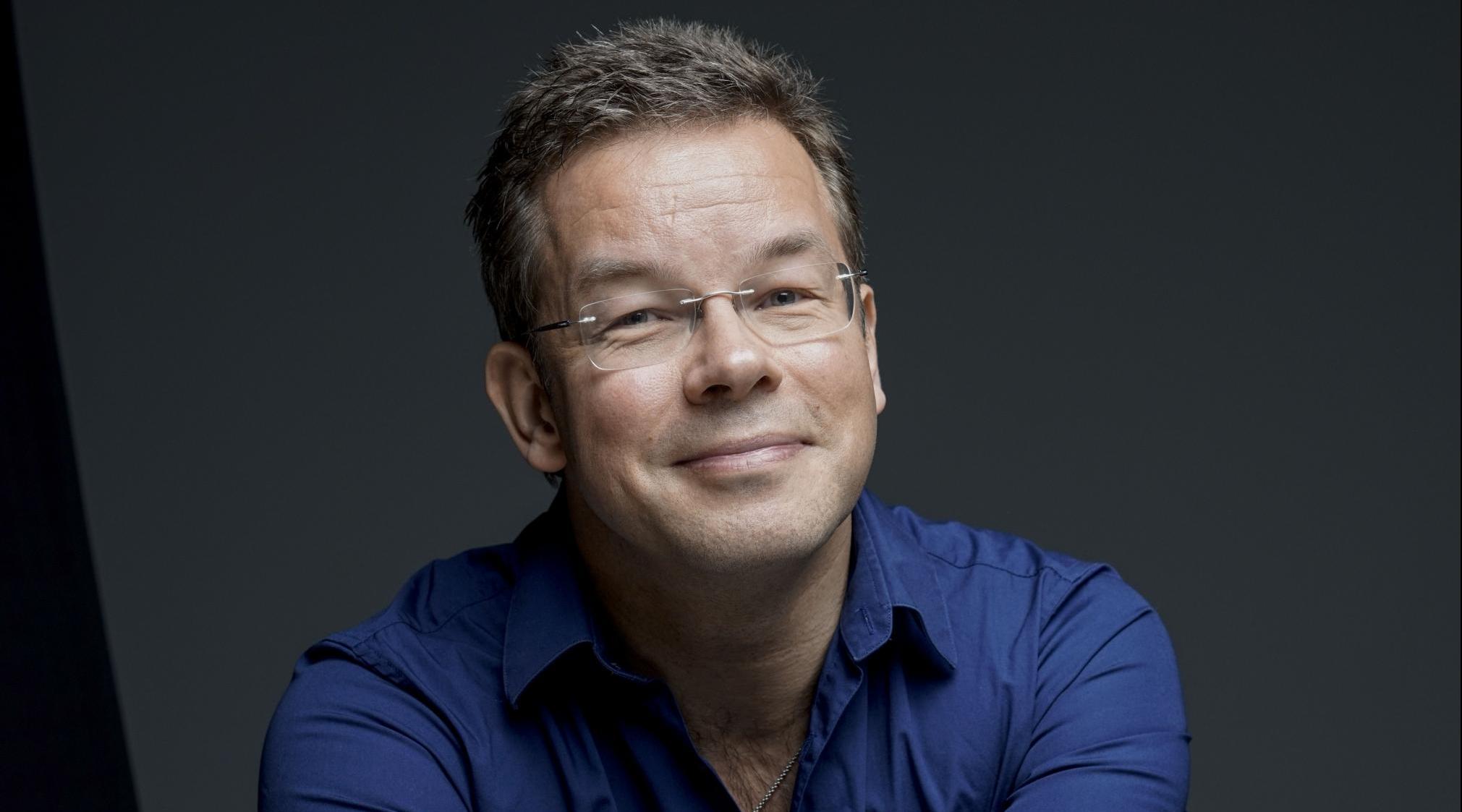