A phenomenal virtuoso and refined poet, Boris Berezovsky is the incarnation of the Russian piano.

Born in Moscow in 1969, Boris Berezovsky studied at the Moscow Conservatory with Eliso Virsaladze and privately with Alexander Satz. He made a stunning debut in London in 1988 at the Wigmore Hall and in 1990 won the Gold Medal at the International Tchaikovsky Competition in Moscow where he played with Itzhak Perlman, Yo-Yo Ma, Jessye Norman and the Leningrad Philharmonic Orchestra under the baton of Yuri Temirkanov. In 2006, he was awarded “Best Instrumentalist of the year” by the BBC Music Magazine Awards. 29th November 2016 saw his return to New York Carnegie Hall.

Internationally renowned pianist, Boris Berezovsky performs reguraly in recital on the most prestigious stages : London, Paris, Rome, Zurich, Munich, Salzburg, Amsterdam, Montréal, Vienna, Bern, Budapest, Prague, Tokyo such as Berlin Philharmonie, Théâtre des Champs-Elysées and Paris Philharmonie, Royal Festival Hall in London, Palace of Fine Arts in Brussels, Konzerthaus in Vienna, Megaron in Athens, or New York Carnegie Hall. In June 2018, his recital at the Théâtre des Champs-Elysées made resounding waves. Resmusica called the pianist "sovereign in everything he touches" and a "discreet artist in relation to some others, but how much higher than many of them."

In chamber music, Boris Berezovsky has played with Vadim Repin, Julian Rachlin, Alexandre Gindin, Henri Demarquette, Dmitri Makhtin, Alexander Kniazev, Sergej Krilov as well as the Borodine, Britten, Endellion and Takacs quartets. For many years, he was the faithful partner of Brigitte Engerer.

Recently, he has been experimenting with an unusual configuration of concerts (with orchestra, without conductor) which he particularly appreciates. He performed in this form in the concertos of Brahms, Stravinsky, Tchaikovsky, Prokofiev, Shostakovich or Beethoven with the Russian State Symphony Orchestra - Evgeny Svetlanov, the Budapest Concerto or the St. Petersburg Philharmony, among others.

“Here, surely, we have the truest successor to the great Russian pianists.” Gramophone 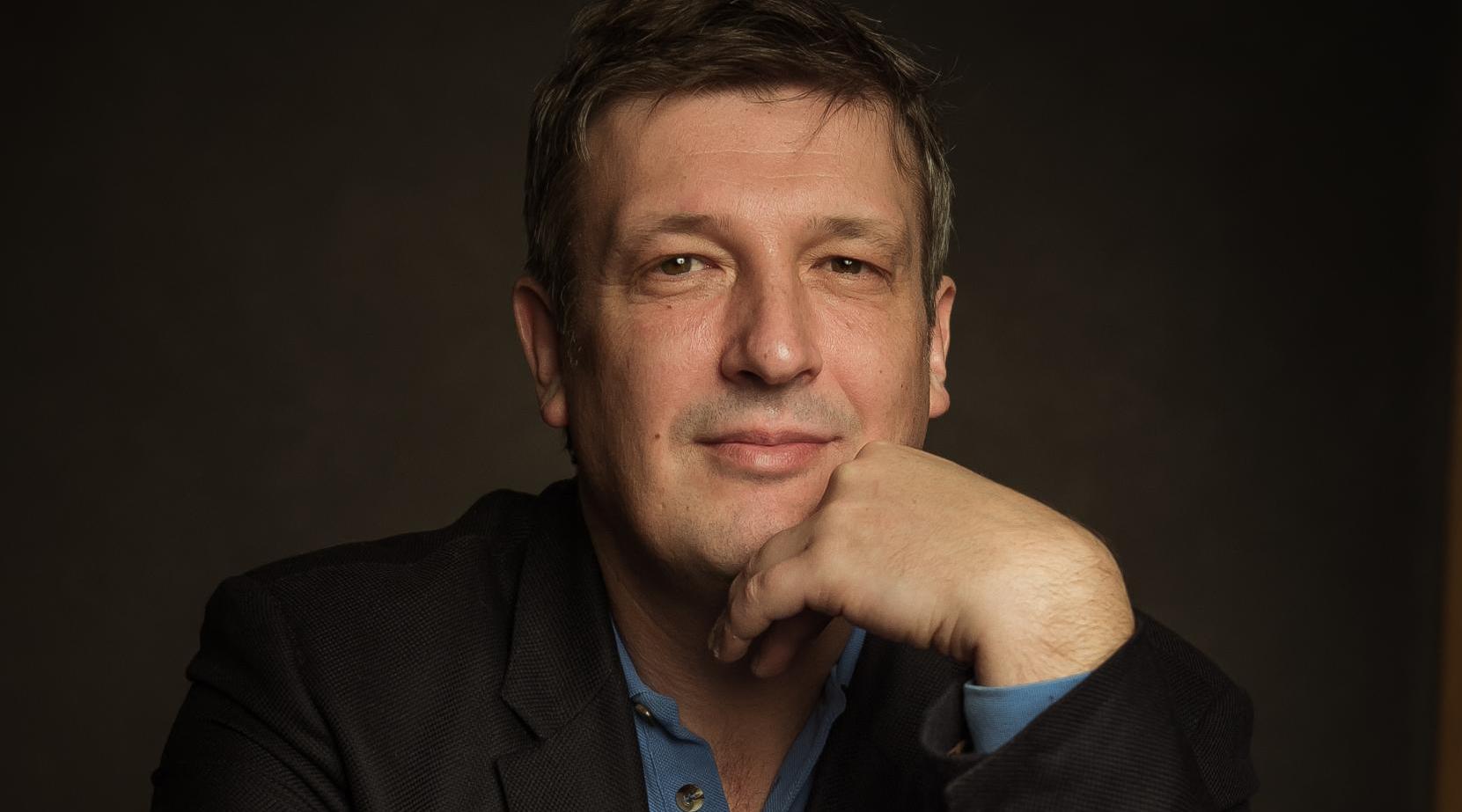