Serbian-French violinist Nemanja Radulović champions the power of music to bring people together with his unique energy and candour, thrilling virtuosity, depth of expression, and adventurous programming. His hotly-anticipated, ‘magical’ (Barry Creasy, musicOMH) BBC Proms debut in 2019 with the Bournemouth Symphony Orchestra and Kirill Karabits featured a Barber Violin Concerto whose ‘lyric delicacy and last-movement super-virtuosity were caught to near perfection’ (The Times).

Signed as an exclusive recording artist to Warner Classics in 2021, Radulović’s recent and forthcoming highlights include an extensive European tour with the Russian State Academic Symphony and Andrey Boreyko; sold-out performances with his ensemble Double Sens at such celebrated festivals as the Folle Journée de Nantes and the Chorégies d’Orange; debut engagements with the Los Angeles Chamber Orchestra, Gothenburg Symphony, Philharmonia Orchestra, Sydney Symphony, Dusseldorf Symphony, RTE National Symphony in Dublin, and Orchestre Philharmonique de Strasbourg; the season opening of the Jeunesse Musicale series at the Vienna Konzerthaus; a play/direct performance of the Beethoven Violin Concerto with the Munich Chamber Orchestra (resulting in an immediate re-invitation and on-going relationship with the ensemble); and a special collaboration with clarinettist Andreas Ottensamer, accordionist Ksenija Sidorova, and pianist Laure Favre-Kahn, performing to audiences at festivals across Germany, Switzerland and France.

Radulović’s recognition for his work in classical music includes International Revelation of the Year by the Victoires de la musique classique in 2005, an Honorary Doctorate from the University of Arts in Niš, Serbia, and an ELLE Style Award for Musician of the Year in 2015. He is the winner of several international violin competitions, such as Joseph Joachim in Hanover, George Enescu in Bucharest, and Stradivarius in Cremona.

Born in Serbia in 1985, Nemanja Radulović studied at the Faculty of Arts and Music in Belgrade, the Saarlandes Hochschule für Musik und Theater in Saarbrücken, the Stauffer Academy in Cremona with Salvatore Accardo, and the world-renowned Conservatoire de Paris with Patrice Fontanarosa. 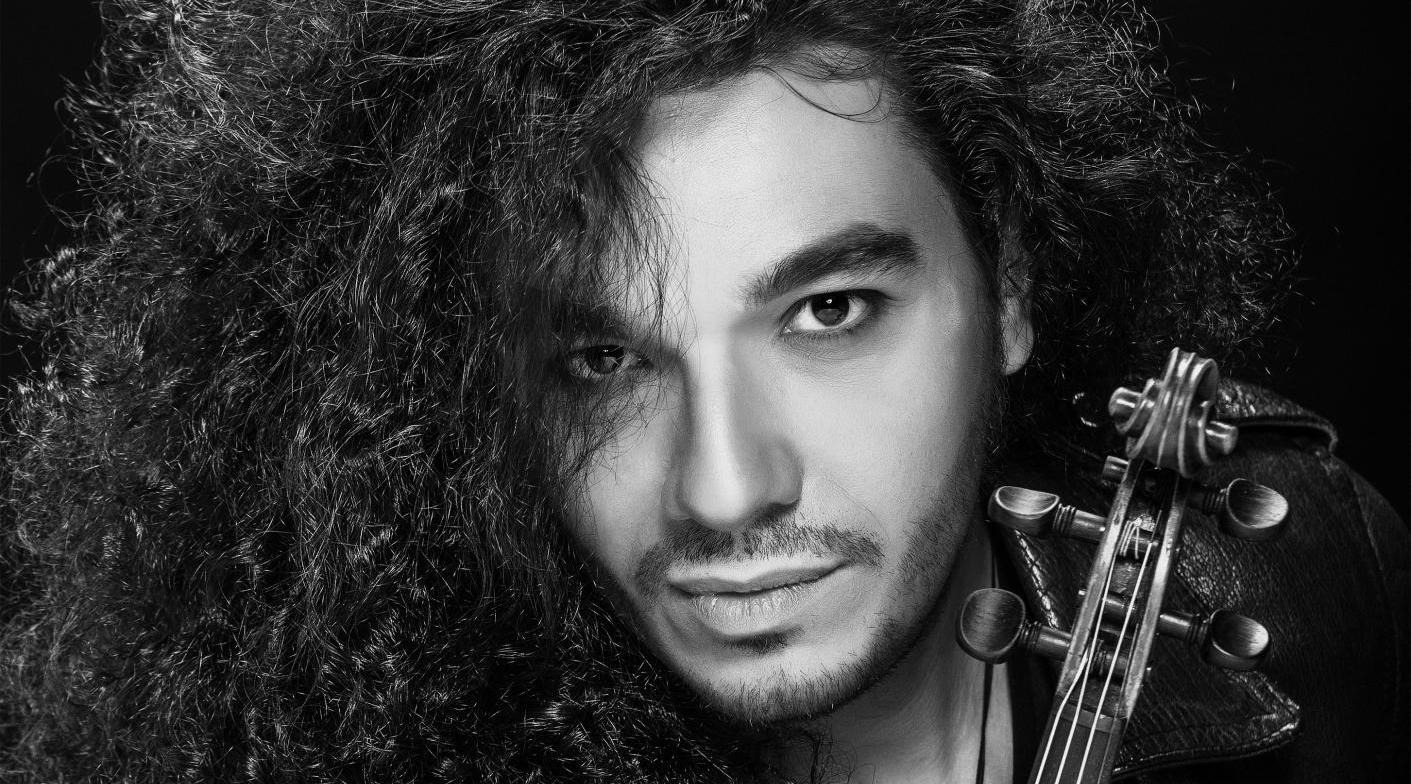